Hurricanes, Stars face off in battle of hot squads 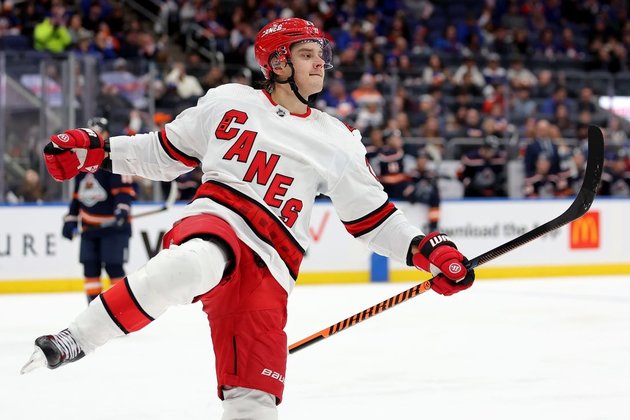 The Carolina Hurricanes will try to extend their latest points streak when they visit the Dallas Stars on Wednesday.

The Hurricanes are 4-0-1 over their last five games, continuing the team's knack for just about always leaving the rink with at least one point. Only the NHL-leading Boston Bruinshave fewer regulation losses than Carolina's nine, and the Hurricanes' season included a 15-0-2 stretch that set new club records for consecutive games with a point (17) and consecutive wins (11).

In Saturday's 5-2 road win over the New York Islanders, the Hurricanes faced some extra adversity. Max Pacioretty suffered a potentially season-ending Achilles tear in Carolina's previous game, and defenseman Jaccob Slavin was a late lineup scratch due to a lower-body injury.

The lineup absences weren't enough to slow down the Hurricanes. Carolina scored twice in the first four minutes against New York, and Sebastian Aho scored the game's final three goals for his sixth career hat trick.

According to captain Jordan Staal, the Hurricanes' success is due to "trusting in our game and believing it's going to work, and everyone buying into it. ... Obviously (there were) big holes that we had to fill, but with the way that we play and the team we have, I think we'll keep fighting until those guys get back."

Carolina's 11-game win streak included a 5-4 overtime win over the Stars on December 17. Both teams are near the top of the NHL standings, with the Hurricanes leading the Metropolitan Division and the Stars battling the Winnipeg Jets for first place in both the Central Division and the Western Conference.

The Stars had another overtime defeat in Monday's 3-2 loss to the Buffalo Sabres. Dallas collected the game's first 10 shots and Jamie Benn scored just 1:48 into the first period, yet the Stars weren't able to fully capitalize on that hot start.

"I thought we could have been up 3-0 or 4-0 in the first 10 minutes," Stars coach Pete DeBoer said. "And then you don't finish those (chances), and I think we fell into a little bit of a trap where we thought maybe it was going to be easy based on the first 10 minutes. The middle part of that game ... they were hungrier, and they won more battles."

Dallas is still 3-1-1 in its last five games, with shutouts in all three of those victories.

Jake Oettinger was responsible for two of those shutouts, and he should be back between the pipes on Wednesday. Oettinger stopped 22 of 25 shots against Buffalo, which counts as a relative off-night for a goalie with an outstanding .925 save percentage and 2.22 goals against average through 36 games.

The Hurricanes have also enjoyed some excellent goaltending since Frederik Andersen's return to the ice. Andersen missed over two months recovering from a lower-body injury, but he has a .942 save percentage and a perfect 4-0-0 record since his activation from the injured reserve.

Wednesday is the third date in Dallas' eight-game homestand. The Stars are 13-5-4 in home games, though the Hurricanes' 15-4-6 road record is among the best in the NHL.

The Stars may hold a special teams advantage, as the Hurricanes' power play has continued to be an issue for the club. Over its last six games, Carolina is only 2-for-21 with the extra attacker. 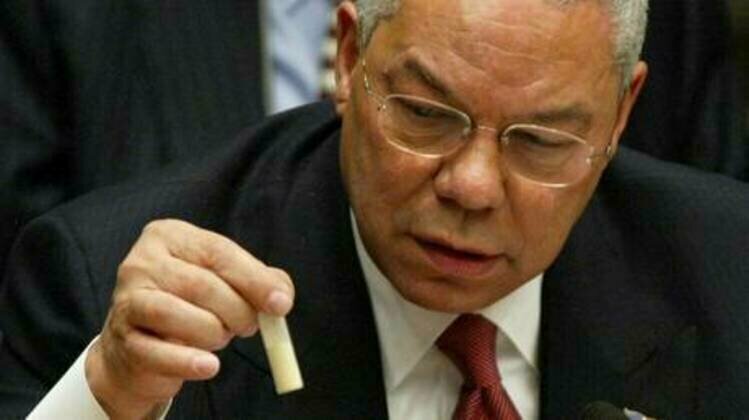 It's been 20 years since the Secretary of State made his UN Security Council address, fake anthrax vial in hand, ...

Opinion- I run a migrant shelter in Tijuana. The women here are strong, determined and resilient. 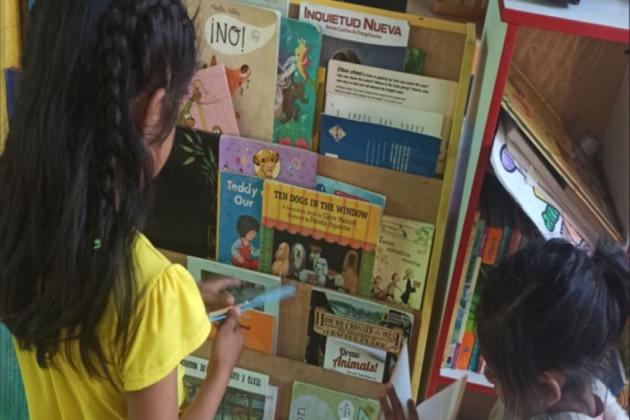 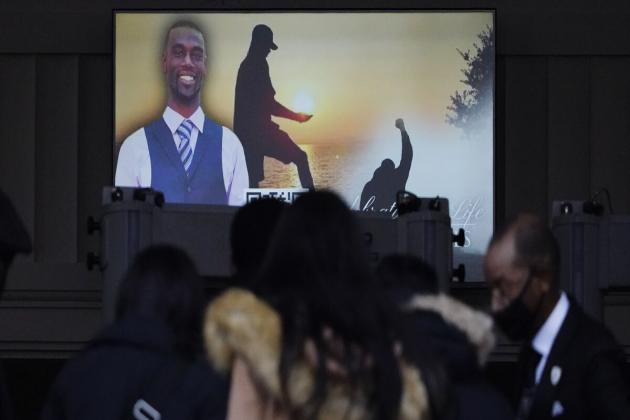 Mourners arrive to the funeral service for Tyre Nichols, at Mississippi Boulevard Christian Church on Wednesday, Feb. 1, 2023, in ... 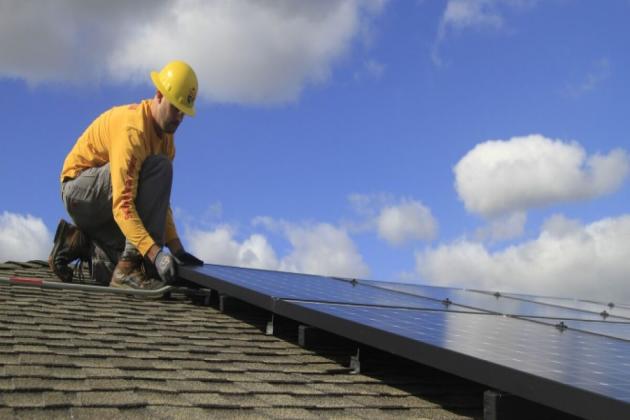 The ruling allows advancement of solar in the only way it can be advanced. ... 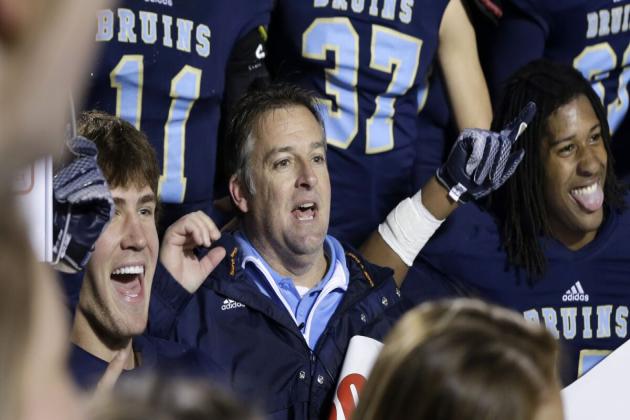 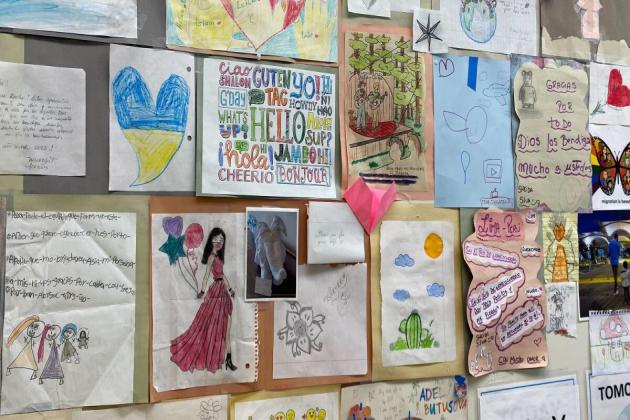 Thank you notes made by migrant children who stay at the San Diego Rapid Response Network Migrant Shelter Services in ...

US weighs ending protection of bears at Yellowstone, Glacier Park

WASHINGTON D.C.: The Biden administration has indicated that it could end federal protection for grizzly bears in the northern Rocky ...

Philippines hands over four more military bases to US

While friends and foes rush to Syria's aid, U.S. refuses to help

WASHINGTON, DC - The global community has extended aid to Turkey and Syria following the devastating earthquakes that hit the ...

WASHINGTON D.C.: US lawmakers have called on the Department of Energy to release documents detailing attempts by Russian hackers to ...

Republicans in Congress to impeach border official due to migrants

WASHINGTON D.C.: In a sign of future political battles over record numbers of illegal crossings under Democratic President Joe Biden, ...