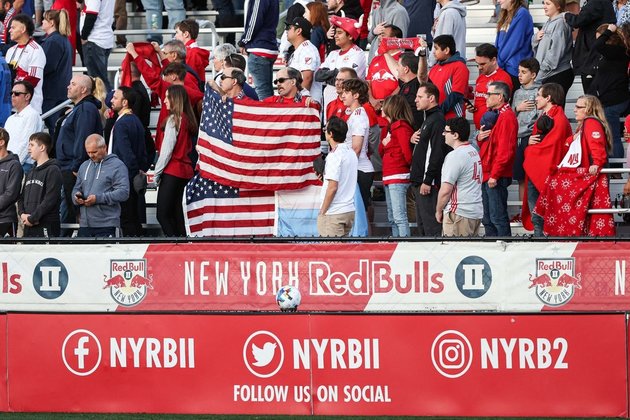 Sserwadda, 19, is in his second year with NYRB II and has played in 14 USL Championship games, including 10 this season.

Castillo, 19, is also in his second year and has dawned the captain's armband for NYRB II multiple times this season. He has three assists in 42 appearances with the club.

WATFORD, UK: Watford F.C. has cancelled a friendly match against the Qatar national team due to the Gulf country's human ...

French urged to conserve energy use to prepare for winter

PARIS, France: Amidst shortages and soaring prices caused by Russia's invasion of Ukraine and subsequent supply cuts, the heads of ...

At this week's G7 meeting, imports of Russian gold to be banned

WASHINGTON D.C.: In the latest in a series of sanctions aimed at further isolating Russia economically over its invasion of ...

MAGWAY, Myanmar - At least eight resistance fighters were killed on Wednesday when junta troops intercepted a truck they were ...

SHANGHAI, China: As Shanghai reports no new cases of Covid for the first time in two months, Shanghai's top communist ...

The Ballad of Buster Scruggs