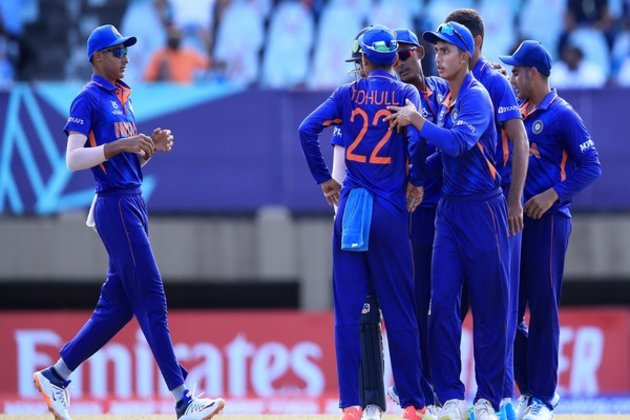 By Vishesh RoySt John's [Antigua], January 28 (ANI): Young Indian cricketer Nishant Sindhu has tested positive for COVID-19 ahead of the match against Bangladesh in the ongoing Under-19 World Cup.

However, all other players who were COVID-19 positive earlier have now recovered and are available for the quarterfinal match against Bangladesh.

"Nishant Sindhu has tested positive for COVID-19 but all the members that had tested positive earlier have now recovered and are all available for the quarterfinal against Bangladesh," a source in known development told ANI.

Last week, on the gameday against Ireland, the BCCI had informed that four India players tested positive for COVID-19, including skipper Yash Dhull and vice-captain SK Rasheed.

While two more players were showing symptoms and they had undergone RT-PCR tests. As a result, six players were sent into isolation and India had to field a depleted side in the game against Ireland.

Coming to the match, defending champions Bangladesh's passage was not quite as stress-free, with the defending 2020 champions recovering from losing their opening game to England to finish second in Group A.

An eight-wicket win over Canada was followed by a nine-wicket triumph (DLS) in a rain-interrupted game against UAE to set up a rematch of the final two years ago.

And while India will fancy avenging their three-wicket defeat in the 2020 showpiece, Bangladesh is finding their stride at just the right time to set the stage for an epic battle. (ANI)