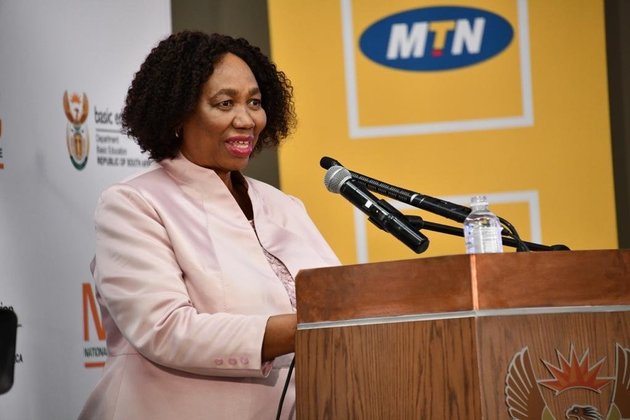 The massive gap between the number of learners who pass matric and those who fail to complete school gainfully is one of South Africa's greatest moral dilemmas.

This also poses a great challenge for economic development and growth. Without a considerable educated and skilled workforce, South Africa is poised to remain trapped in what is commonly referred to as a triple development challenge - high poverty, inequality and unemployment.

Far too often the narrow focus on matriculation attainment levels serves to reinforce this predicament, plunging many countries into a development hiatus.

With her laid-back demeanour, the minister of basic education Angie Motshekga deservedly applauded herself, the teachers and, most importantly, the learners for having defied the odds, reaching a 76% pass rate despite the unprecedented curriculum delivery disruptions caused by Covid-19.

A three-quarter pass rate certainly deserves cheerful ululations from the respective provincial authorities as we continue to see the Free State and Gauteng provinces topping the charts.

But amid these celebrations and political self-aggrandisements, both the public and politicians should pause and ask each other a number of difficult questions. These include whether a high matric pass rate is a true reflection of successful education system in totality. Secondly, whether the pass rate justifies the R300 billion or so invested annually in education and, more pertinently, whether outputs are sufficient to set the country on a sustainable development path.

These questions are pertinent because every public announcement of matric results (knowingly or otherwise) amount to a proxy indicator of generational prospects.

If the success of the entire basic education system is measured on the basis of successful completion of all school grades by every learner and school leaver job readiness, the current matric pass rate is far from being a desirable outcome.

Currently, only half of the 1.2 million learners that enters school each year gets to complete matric. The other half is lost to attrition and early entrance to the labour market because of poor family backgrounds. With the current low absorption capacity of higher learning institutions and a combination of other access impediments, few learners - approximately 1 in 5 - eventually get to enhance their skills and employability beyond matriculation.

This leaves South Africa with an army of the so called Not in Education Employment and Training (NEET), or low-skilled workforce, which reinforces the trajectory of inequality, poverty and underdevelopment. Recent Statistics SA estimates showed that out of the 20 million or so youth population grouping (between 15 and 35 years) in South Africa, a whopping 41 % or 8 million are classified as NEET.

For the most part, politicians and rent-seeking officials tend to arouse public excitement around their individual departmental accomplishments while discounting the effect of system failure on the broader society and the economy.

That today South Africa is sitting with a structural dysfunction in the labour market is of no consequence to those entrusted with the responsibility to oversee improvements in the overall outcomes of the education system.

Instead, factors external to education and those contingent to forces of the market such as low growth, productivity and historical legacies dominate the discourse as the key contributing factors to the lingering skills mismatch and unemployment difficulties.

Education, or the outcomes thereof, is not seen as a crucial growth and development enhancing strategy, despite the overwhelming evidence throughout the world that a skilled workforce is a necessary condition for industrialisation and technological advancement.

What about the economic recovery plan?

Even President Cyril Ramaphosa's economic reconstruction and recovery plan hardly mentions education or the need to improve overall outcomes as a long-term economic transformation strategy to move away from dependency of low skills, primary exports and to improve general household earnings.

Popular slogans such industrialisation and support for small business are casually mentioned as drivers of economic reform without appreciating the centrality of education.

To be fair, neither high attrition rate nor limited capacity of high learning institutions are problems that can be squarely blamed on the account of basic education authorities.

But in the same vein, authorities are not completely powerless to act in the interest of learners who are impaired from completing school gainfully for whatever the reason. For starters, authorities can introduce with caution system-wide incentives which have already been suggested by several education experts, where learners and teachers are rewarded with credits for attendance, performance, completion and studying priority subject streams.

For learners, these credits can be redeemed after matric to buy further education or tax credits for temporary subsidised employment. Teachers can also trade their credits for more industry-relevant training.

Several schools can also do with a fresh start in the form of new management, school governing body reforms and additional resources to attract skilled staff.

Countries such as Germany and China have successfully implemented school-based vocational education and training with strong involvement of social partners. Imparting technical skills at school level will ensure easy entry into the labour market where employers need little on the job training. President Ramaphosa's 2019 State of the Nation Address hinted at plans to establish a technical school in every school district. What remains is to move beyond rhetoric and start implementing the plans in order to safeguard the future of hopeless young South Africans facing prospects of intergenerational poverty.

The inevitable outcome of failure to improve system education outputs and outcomes shall remain a moral dilemma over whether to celebrate attainments achievements of the few or to channel billions of funds into a system that churns out less than adequate outcomes.

It should be common course that improvements in outcomes are commensurate with the scale of public investments, and if we want success for all we must also adopt zero tolerance to failure. The developmental risk of not doing anything today far outweighs the risk of acting in the interest of every school going child. 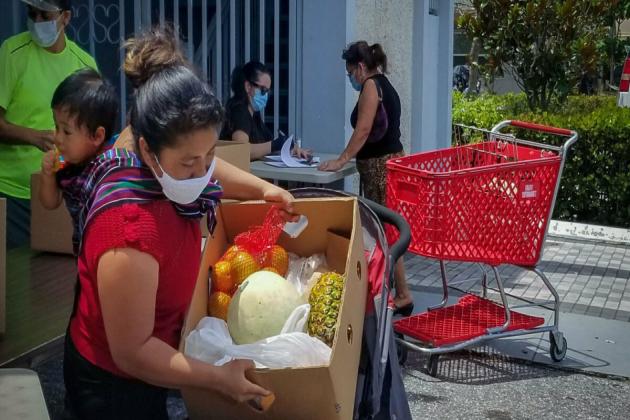 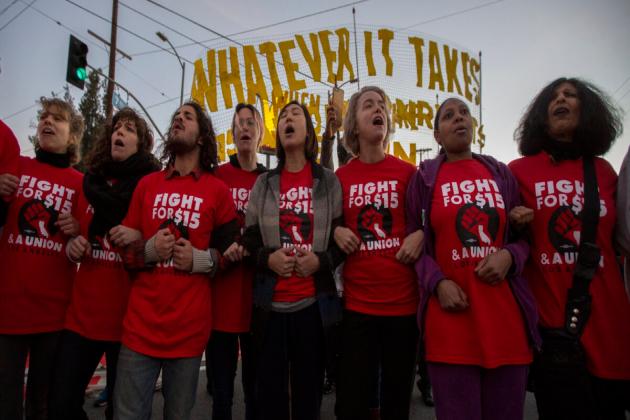 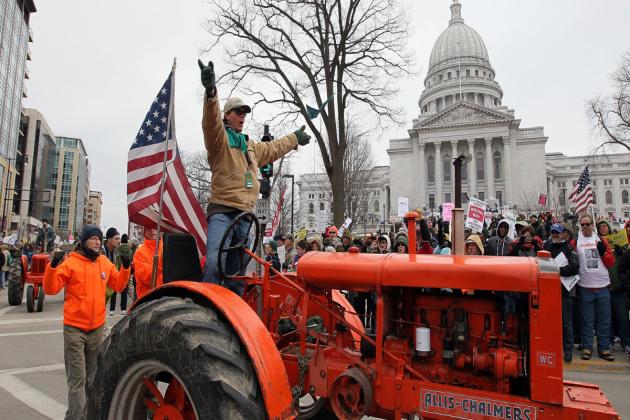 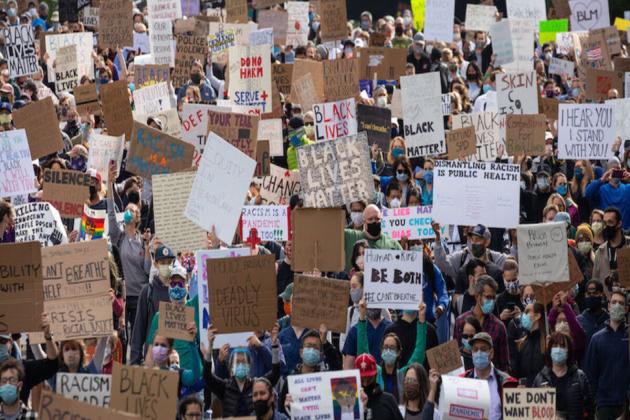 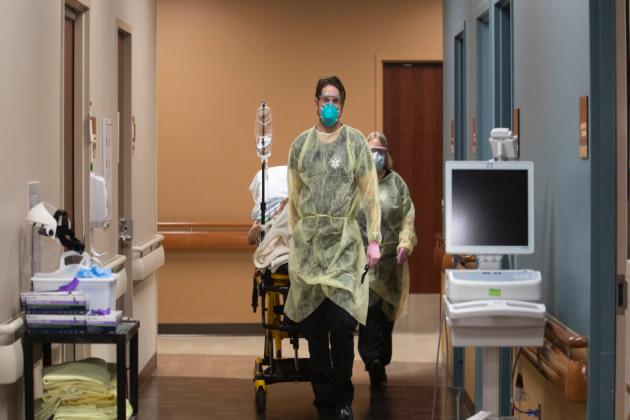