Use Public Transportation to Improve Traffic Congestion and Pollution

Every big city has limited space. When people go to live and work in the city, the traffic flow is increasing. Public transportation can improve traffic congestion and exhaust pollution.

Taipei, Taiwan (Merxwire) - With the rapid development of industry and the continuous expansion of cities, the transportation of each city is valued by the public. Especially in cities with highway development as the main axis, when the city becomes more and more crowded, and the environmental quality is getting worse and worse, then public transportation is needed to improve the problem.

The main axis of urban development, Mass Rapid Transit, Light Rail Transit, and Bus are well integrated in many large cities and play a very important role. In Taiwan, the government encourages people to use MRT, buses, and bicycles instead of cars or motorcycles to improve traffic congestion and air pollution. For the public, expensive parking fees are a burden, which is why they choose public transportation.

In Taiwan, Taipei City, Taichung City, and Kaohsiung City all have convenient MRT systems, and the scope of the system continues to expand to improve services. In order to encourage people to reduce the use of private cars or motorcycles and increase the use of public transportation, many counties and cities have introduced discounts.

For example, Taipei City launched only need to pay NT$1280 per month to purchase a commuter pass, and you can use Taipei MRT, New Taipei City Bus, Taipei City Bus (a route that is charged per time), Danhai LRT for 30 days without limitations. You can also rent a YouBike in Taipei City with the pass; the first 30 minutes are free (original price NT$5).

In addition to the above methods, the Taiwan government also implements the High-occupancy vehicle lane policy during consecutive holidays or peak hours; there must be three or more people to drive the national highway. This method means that two people can only use public transportation or general roads when traveling, but general roads have more traffic lights, so most people choose to use public transportation. 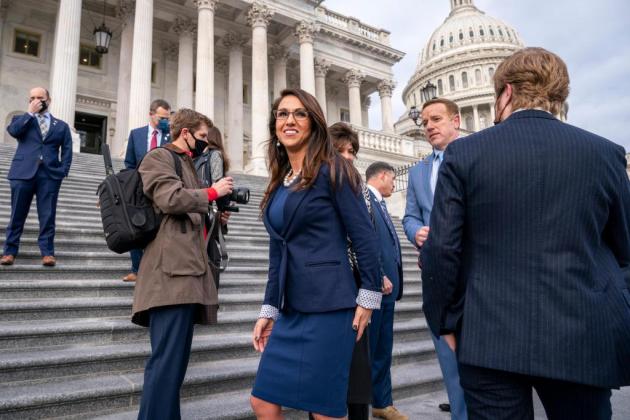 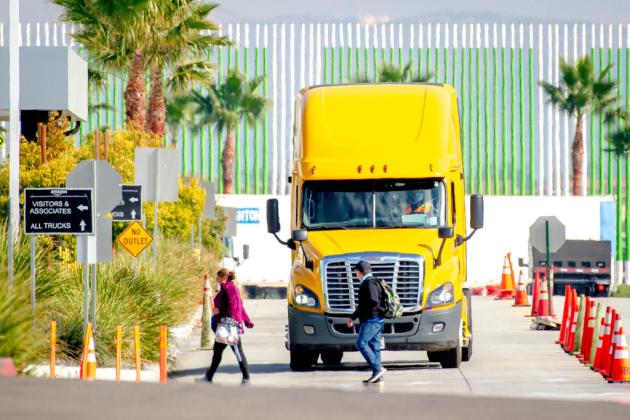 A semi-truck leaves an Amazon Fulfillment in Eastvale on Thursday, Nov. 12, 2020. (Photo by Watchara Phomicinda, The Press-Enterprise-SCNG) ... 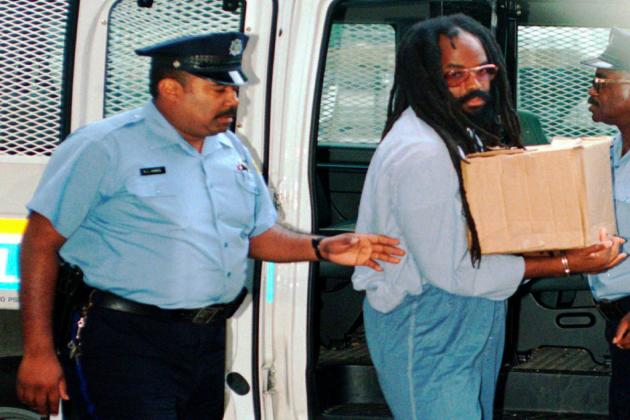 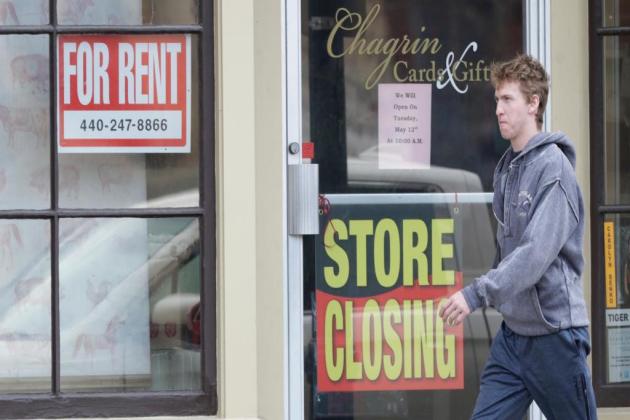 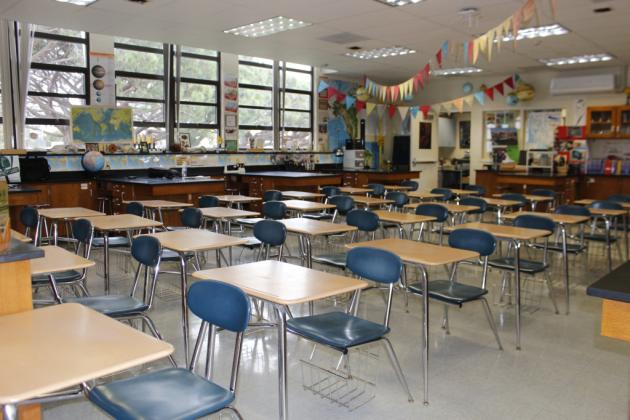 An empty classroom at Redondo Union High School after the campus closed Monday, March 16 to prevent the spread of ... 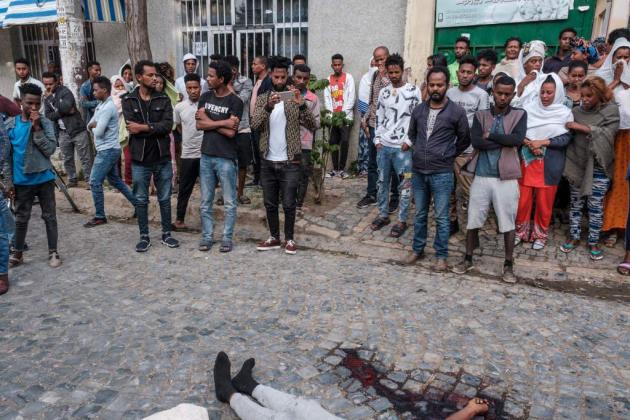 EDITORS NOTE: Graphic content - People gather around the body of a man that witnesses say was shot by security ...

WASHINGTON D.C.: President Joe Biden says he expects there to be enough vaccinations for all Americans by the end of ...

HOLTVILLE, California: An overloaded SUV carrying as many as 25 passengers slammed into a semi-truck in California on Monday, killing ...

ALBANY, New York: New York's new coronavirus-period dance rules will allow some dancing at parties. The state said that when ...

WASHINGTON D.C.: Looking beyond the $1.9 trillion COVID-19 relief bill, President Joe Biden and other lawmakers are establishing the foundations ...

News of the World