Pfizer plans to seek authorization for Covid-19 vaccine next month 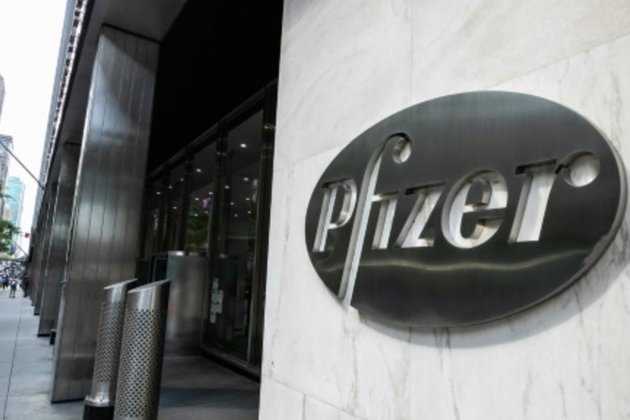 US pharmaceutical giant Pfizer expects to file for emergency use authorization for its Covid-19 vaccine in late November, around two weeks after the November 3 US presidential election, it said Friday.

The company said it hopes to move ahead with the vaccine after safety data is available in the third week of November.

Despite President Donald Trump's repeated promises of a vaccine before Election Day, scientists had been cautioning that it's unlikely data showing a leading shot actually works would come until November or December.

Pfizer's announcement immediately lifted the company's shares two percent in the US.

At least half of 44,000 participants in the study must have been tested without showing side effects by then.

"So let me be clear, assuming positive data, Pfizer will apply for Emergency Use Authorization in the US soon after the safety milestone is achieved in the third week of November," the company's chairman and CEO Albert Bourla said in an open letter.

Despite President Donald Trump's repeated promises of a vaccine before Election Day, scientists had been cautioning that it's unlikely data showing a leading shot actually works would come until November or December.

Another leading U.S. contender, Moderna Inc., previously announced the earliest it could seek authorization of its own vaccine would be Nov. 25.

Meanwhile, a 50 euro double-dose experimental coronavirus vaccine is being made available to some residents in an eastern Chinese city, health officials have said, the first details of a mass rollout for an as-yet unproven vaccine.

Officials in Jiaxing city said Thursday residents aged between 18 and 59 with "urgent needs" can seek consultations at clinics for a Sinovac Biotech vaccine that authorities have been giving to groups such as medical workers.

The statement from Jiaxing's centre for disease control and prevention did not specify what constituted "urgent needs".

Authorities did not say how many people in the city had been given the vaccine, which comes in two doses, administered up to 28 days apart and costing a total of 400 yuan (50 Euro).

China has already given hundreds of thousands of essential workers at ports, hospitals and other high-risk areas across the country an experimental vaccine, according to officials.

Earlier on, China National Biotec Group Co, part of Sinopharm which has two vaccines in development, was reported to offer free shots to Chinese students. According to the Wall Street Journal the website of the company said 481,613 people had taken the vaccine while an additional 93,653 had applied to be inoculated as of 12 October.

State media reported that Sinopharm was offering its vaccines for students in Beijing and Wuhan, the place where the virus first emerged at the end of 2019. Eligible were people who plan to travel abroad between November and January 2021. 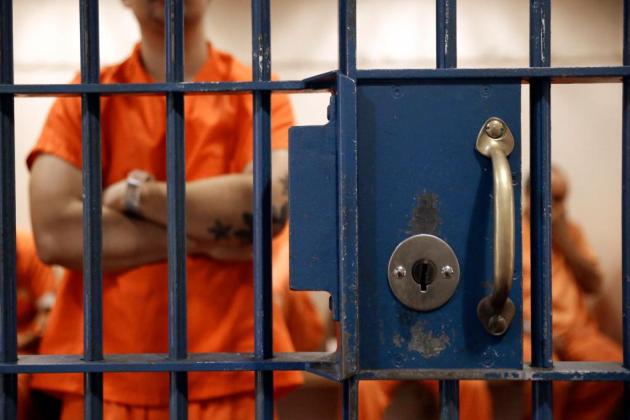 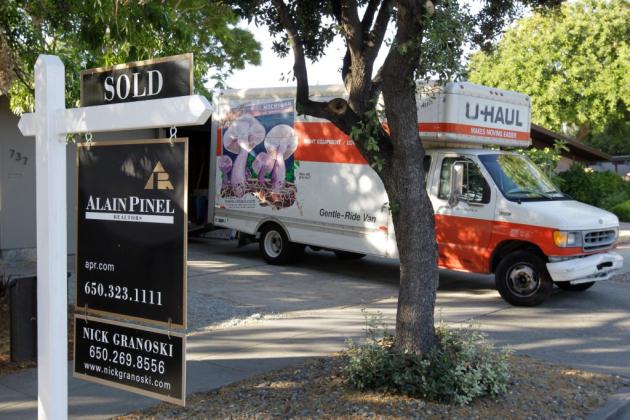 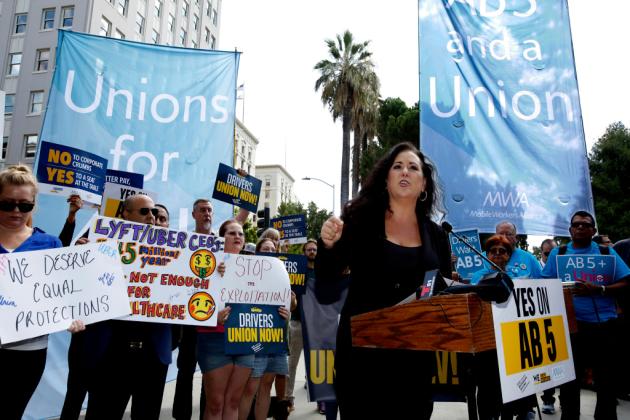 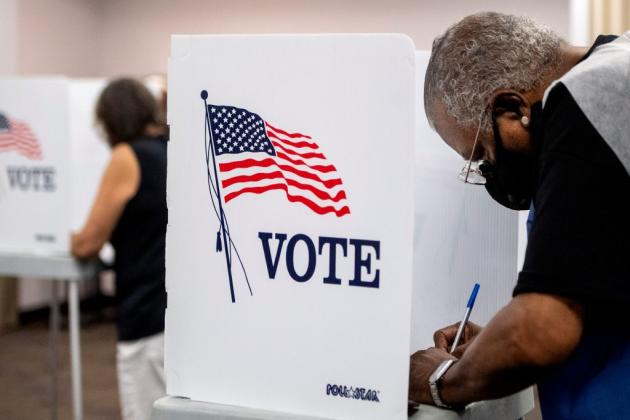 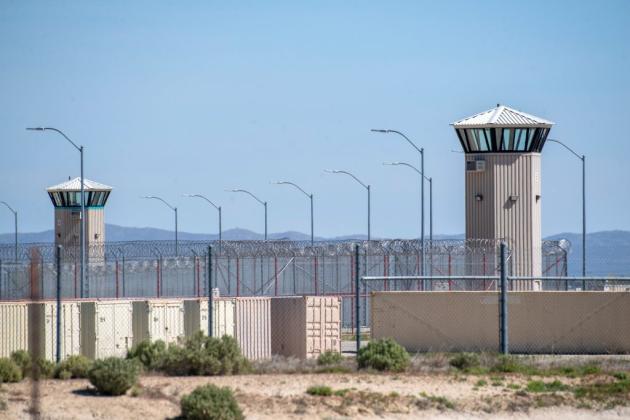 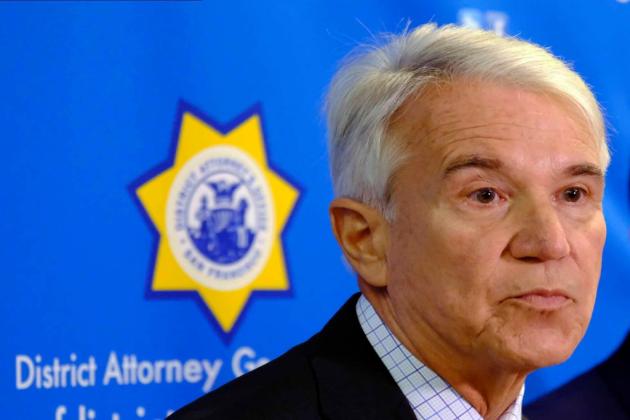