Whether it is young or middle-aged, or already an "old population", in this age of global aging, it is necessary to prepare early for the resources needed for retirement. Always pay attention to health and plan for long life.

Taipei, Taiwan (Merxwire) - Taiwan has officially become an elderly society in 2018. Although Taiwan has become an elderly society later than Europe, the Americas, Japan, and South Korea, the rate of aging is fast, even faster than Japan's. It is estimated that Taiwan will become a super-aged society in 2026. We are facing the elderly living in the next few decades, how to prepare ourselves or our family with peace of mind? In addition to paying attention to the government's measures in various aspects such as medical welfare, long-term care, and preventive health care, we should also do it in physical and mental aspects. Well prepared completely.

The proportion of global aging

According to data from World Bank in 2019, Japan is the country with the most aging population in the world, with the proportion of people over 65 reaching 27%, ranking first in the world. Italy ranked second and third with 23% and Germany 21%, respectively.

Related policy:
1. Promote Long-Term Care 2.0, mainly focusing on delaying physical function decline, promoting health, and reducing the burden on caregivers.
2. It is stipulated that two days of rest must be taken within seven days of work, reducing the number of working hours and increasing the time of rest. Increase the quality of life of the people with appropriate vacations.
3. Carry out pension reform for the retired population, extend the retirement age, and give the finances a sustainable operating advantage.
4. In order to slow down the aging rate, fertility must be increased. Increase people's willingness to bear children through birth subsidies and education optimization.

Older labor needs to be attention

You can find a major problem; that is, Taiwan's policy lacks the issue of "a labor force for the elderly." Taiwan has always focused on "Long-Term Care" on the issue of aging, so it pays less attention to the possibility that the aging population still has a labor force.

In addition, Taiwan's industries prefer to hire young people, which relatively excludes the possibility of reemployment for the elderly. In fact, if the elderly can have a job, they can also get dignity, achievement, and the opportunity to be recognized, which has a positive effect on promoting health.

Reference materials:
Taiwan will be a super-aged society by 2026
64% in Japan willing to work beyond retirement age, survey shows
South Korea is aging fast; 20% of the population will be 65 or older by 2025

As the Housing Crisis Explodes, the Trump Admin Is Quietly Undoing Its Eviction Moratorium 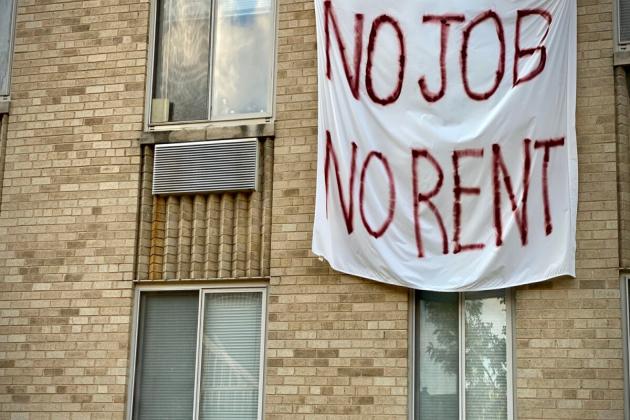 California's Prop 22 Would Be a Disaster for Workers Everywhere 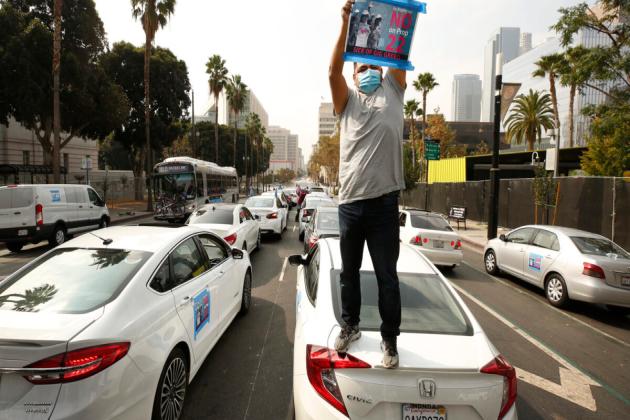 Everyone who is a worker or who cares about workers should pay attention to Prop 22 in California and understand ...

The Climate Movement's Difficult Fight Ahead If Trump Wins 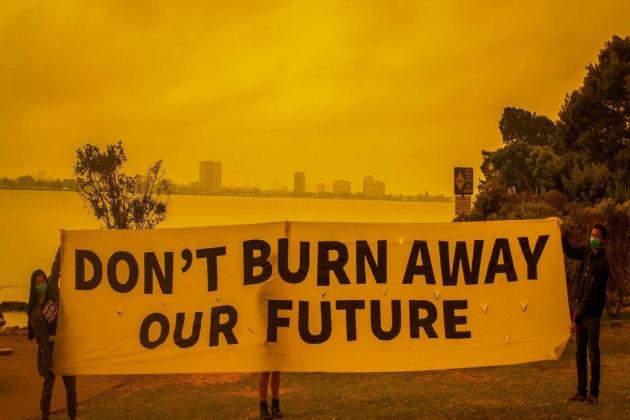 Imagine its November 10, a week after Election Day. Donald Trump has been declared president, whether he won the Electoral ...

This Indigenous Peoples Day, We Dont Need Celebration. We Need Our Land Back. 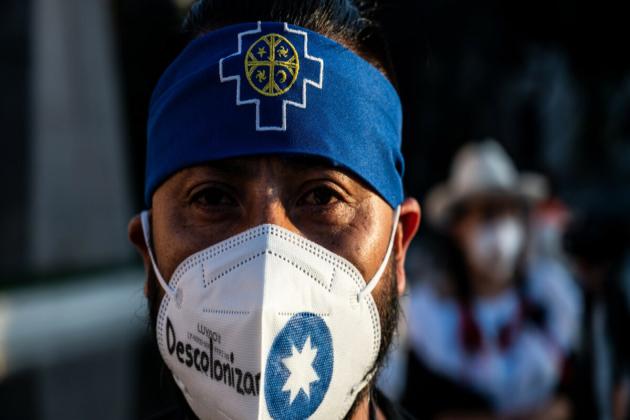 Today is Indigenous Peoples Day, a holiday that has taken the place of Columbus Day in some parts of the ... 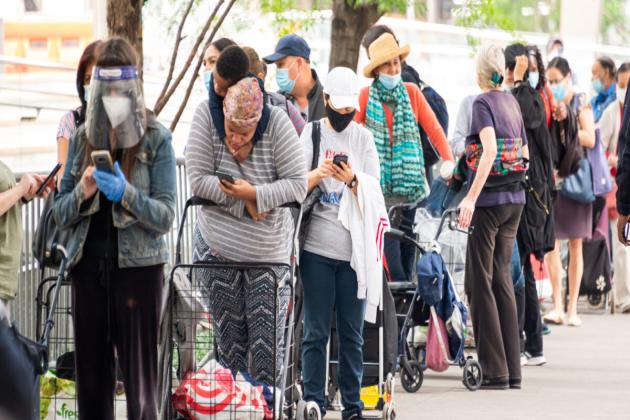 As millions of U.S. workers face unemployment, food insecurity and eviction amid the coronavirus pandemic, the limited aid provided by ...

An outbreak of coronavirus in Ireland has been attributed to a flight from a country in the Middle East into ...

The U.S. space agency, NASA, reported Monday it has confirmed water can be found in sunlit areas of the moon, ...

RIVERSIDE, California - A U.S. man has been sentenced to twenty years in federal prison for conspiring to commit terrorist ...