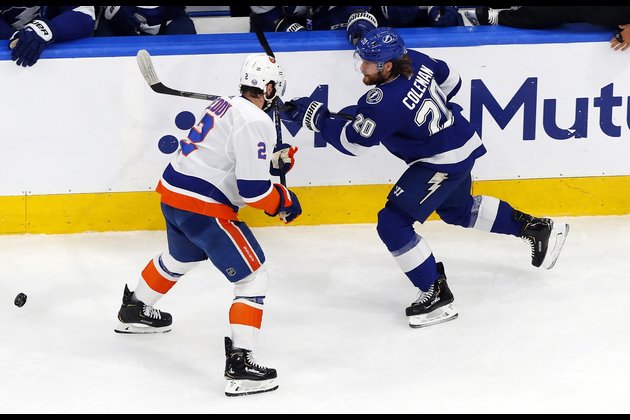 Jordan Eberle was the overtime hero for the New York Islanders in a 2-1 double-overtime victory against the Tampa Bay Lightning on Tuesday night in Edmonton that kept their Stanley Cup playoff hopes alive.

Tampa Bay leads the best-of-seven Eastern Conference finals 3-2, with a berth in the Stanley Cup Final against the Dallas Stars up for grabs. Game 6 will be Thursday in Edmonton, with Game 7, if necessary, scheduled for Saturday.

After the Islanders killed a double minor handed Anthony Beauvillier for high sticking with 1:23 remaining in regulation, they held strong until they could get a legitimate scoring chance. It came when Anders Lee fed Eberle on a two-on-one rush and Eberle buried the one-timer at 12:30 of the second OT.

New York goaltender Semyon Varlamov made 36 saves in a stellar outing from start to finish, especially early in overtime.

On a night when the shot counter and blocked-shot counter were in a neck-and-neck battle, both teams concentrated on their defensive game.

The Lightning controlled the bulk of the play off the start, but it was the Islanders who opened the scoring when Ryan Pulock produced a power-play goal. Pulock set up at the left point and unloaded a bullet for his team's second man-advantage marker of the series at the 15:41 mark of the opening period.

Victor Hedman replied four minutes into the second period to tie the score. Taking advantage of a long rebound, Hedman stepped into a slap shot from the high slot and found the short-side target. Hedman is the first defenseman to score eight goals in a single postseason since Brian Leetch had 11 in 1994 and only the seventh different blueliner in NHL history to reach that mark.

For the second game of the series, Tampa Bay was without Brayden Point. The team's top scorer didn't play in the final half of the third period in Sunday's Game 4 victory after going to the boards with New York's Adam Pelech. Point was also injured in Game 2 and missed the third game of the series. In his place was Carter Verhaeghe.

The Islanders welcomed back veteran defenseman Johnny Boychuk, who last played in their first playoff game on Aug. 1. Boychuk didn't take long to make his mark, either, courageously blocking Nikita Kucherov's shot with his body and spending a few moments in obvious pain on the bench. He later broke a skate blade while blocking another shot and needed to be pushed to the bench.

Andrei Vasilevskiy made 22 saves in the loss.

Who is left out of the new American mainstream? u2013 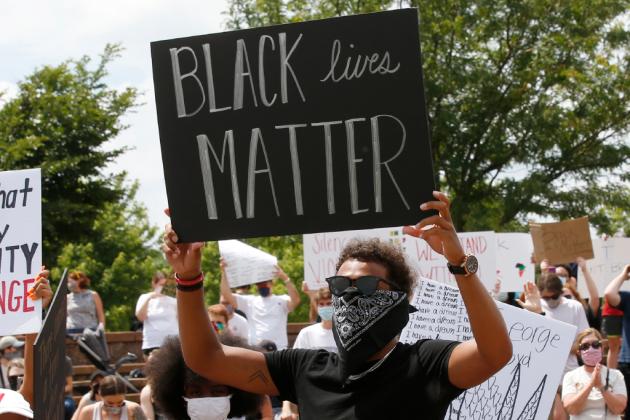 The mainstream in many parts of the U.S. is tilting away from exclusive whiteness. ... 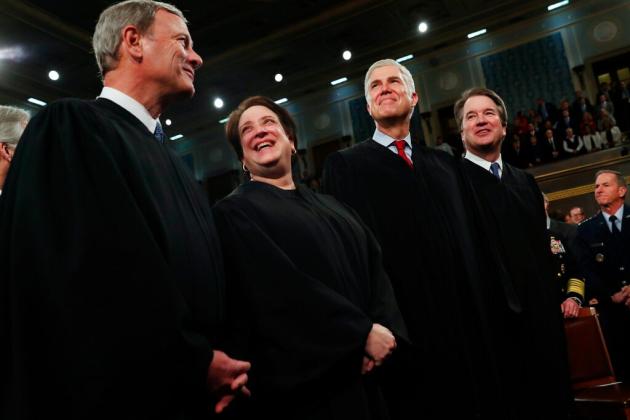 As Chief Justice, Roberts believes the institutional protection of the court is his particular concern. His decisions, however, appear to ...

Why the Democrats won't pack the Supreme Court 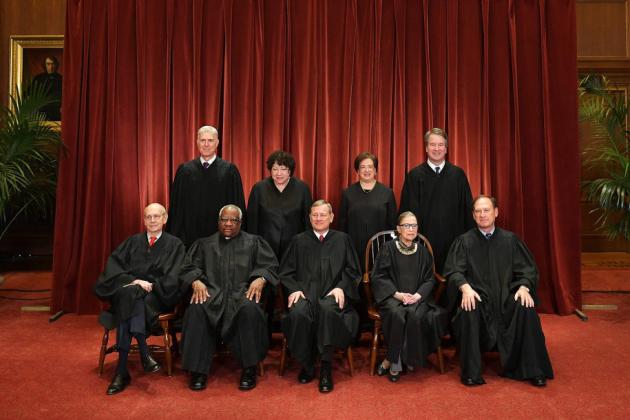 For many progressive opinion-makers, the only way to save the Supreme Court is to destroy it. They believe the best ... 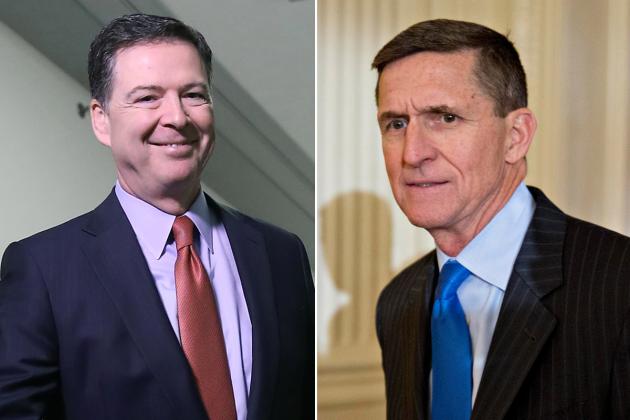 After years of investigations, we finally have proof that a 2016 presidential candidate colluded with a Russian agent to help ... 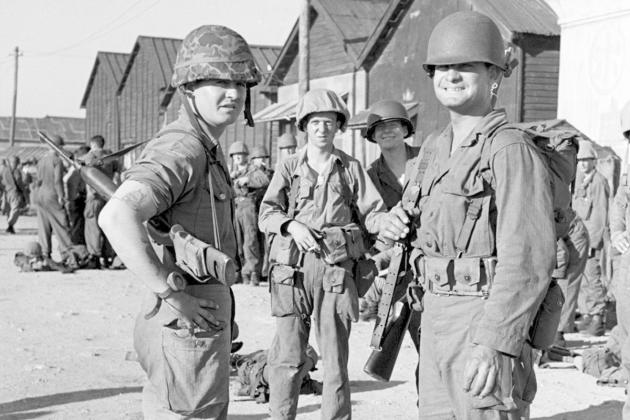 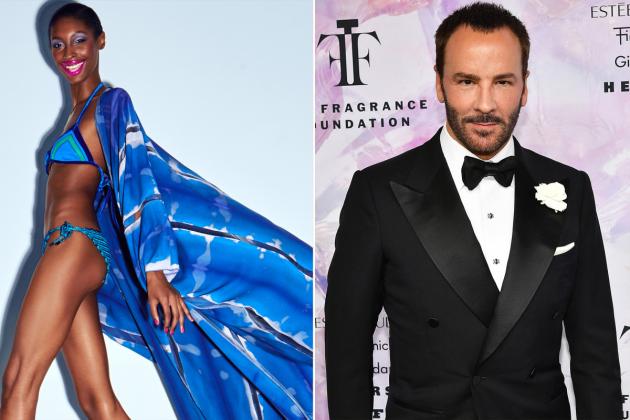 What does it mean that New Yorkers, once residents of the world's most fashion-forward city, have succumbed to so-called soft ...

Saturday is International Day for Total Elimination of Nuclear Weapons

NEW YORK, New York - On the International Day for the Total Elimination of Nuclear Weapons marked on Saturday, the ...

WASHINGTON, DC - More than 300 demonstrators across the United States are facing charges related to the various protests that ...

Trump running into legal hurdles over attempt to ban TikTok

WASHINGTON, DC, September 25 (ANI/Sputnik): A U.S. federal judge has ordered the Trump administration to postpone its ban on downloads ...

Night of the Living Dead