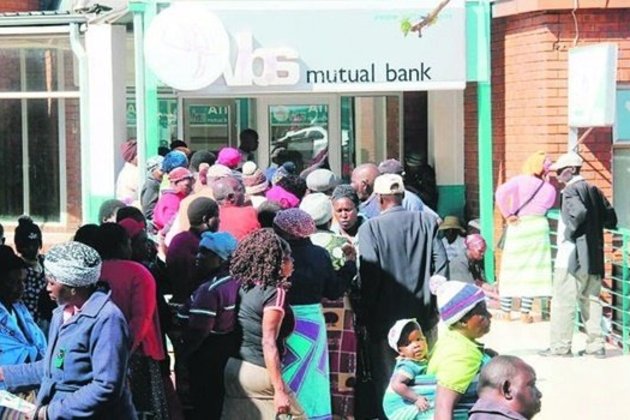 The Reserve Bank says it has received a number of letters from interested parties seeking to revive VBS Mutual Bank.However, the old licence was suspended and any interested party will have to apply for a new licence.VBS Mutual Bank is still undergoing a liquidation process to recover monies to pay depositors.

While the Reserve Bank has received a number of letters from parties seeking to have VBS Mutual Bank revived, it has said that the licence for the bank, which is currently in a liquidation process, cannot be bought.

The Reserve Bank placed VBS Mutual Bank under curatorship in March 2017, as it was facing a liquidity crisis. By November 2018, a high court subsequently ordered that the bank be liquidated.

The mutual bank has been marred by a corruption scandal, in which R2 billion was looted from it by senior officials.

In a statement issued on Friday, the Reserve Bank noted the interest in getting the bank back on its feet, but the licence under which VBS operated has been suspended.

"VBS Mutual Bank, in its old form, cannot be revived. The old VBS Mutual Bank banking licence cannot be bought by another party. The SARB cannot give that licence to someone else or to another entity.

"If anyone wishes to apply for a new mutual or commercial banking licence, they are welcome to do so," The Reserve Bank said.

The interested party could also use the name VBS or Venda Building Society in applying for a new licence, but need to get permission from the courts and the community involved, it said.

The application process can take between one and two years, and the applicant must meet financial and prudential requirements of the relevant licence.

VBS is still in a liquidation process and assets are being sold and collection on loans is continuing to recover monies owed to depositors. Those willing to buy assets of the old VBS may do so by approaching the liquidator, the SARB said.

The SARB has provided R261 million which covers 97% of retail depositors of VBS. Over 98% of deposit balances guaranteed by government have been claimed, the SARB said. 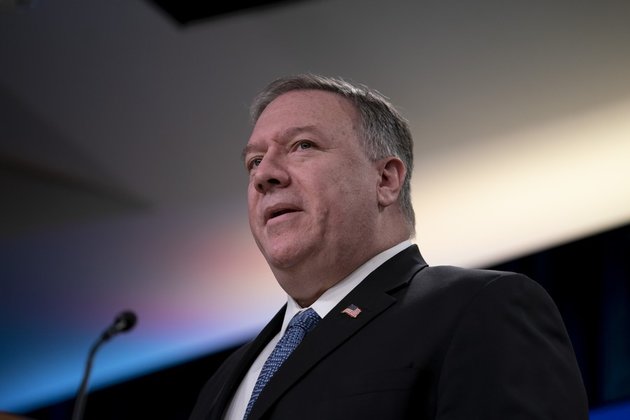 U.S. Secretary of State Mike Pompeo speaks during a press briefing in Washington D.C., the United States, on March 5, ... 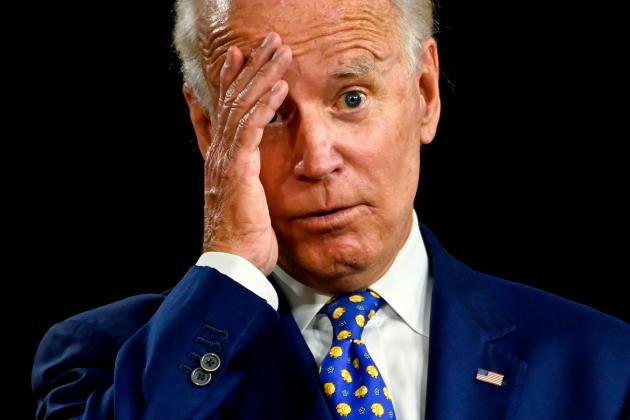 He might be riding high in the polls, but Joe Biden's mental acuity increasingly is an issue in the election ... 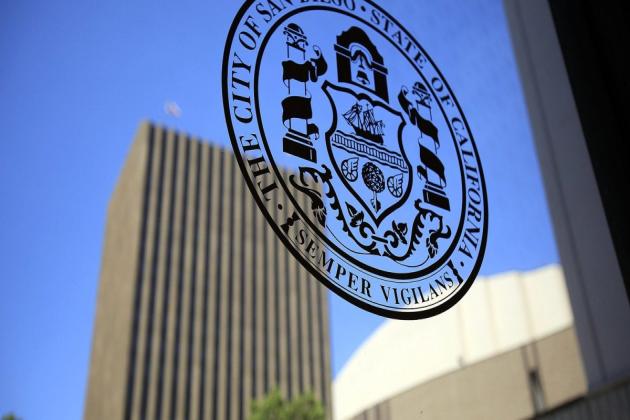 The lack of oversight on this expenditure is difficult to fathom ...

Editorial- Donald Trump should stop trying to sabotage the 2020 census 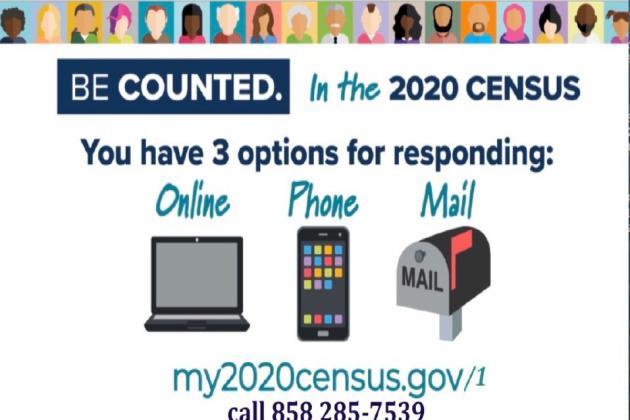 Speeding up the count during a pandemic is a horrible idea ... 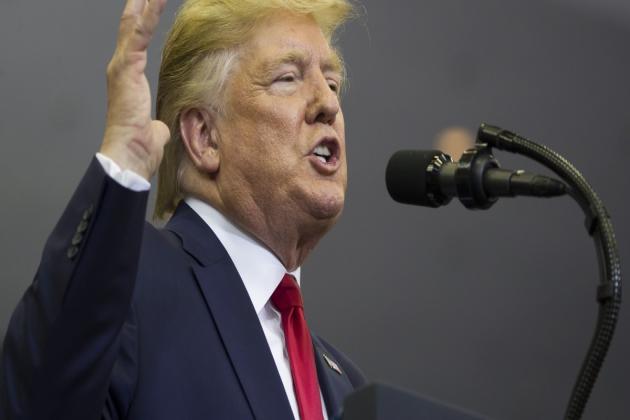 Tens of millions of struggling Americans need Republicans and Democrats to compromise ...

Beirut explosion may be turning point for Lebanon

DUSHANBE - Hundreds of fans have come to bid farewell to one of Tajikistan's most popular singers, Bahrom Ghafuri, who ...

Isreeli empathy for Lebanon draws fire from within

BEIRUT, Lebanon - The Lebanese cabinet has ordered port officials who had roles in storing or guarding highly explosive materials ...

WASHINGTON, DC - The Trump administration said on Wednesday it was stepping up efforts to purge "untrusted" Chinese apps from ...