2020 is the year of Mars, especially July and August are mars launching seasons. United Arab Emirates, China, and United States all have mars exploration programs. Each of these countries has related tasks to complete.

Washington, D.C. (Merxwire) - In recent years, Mars exploration has been the goal of many countries. According to NASA data, 2020 is the year of Mars, and mid-July to mid-August is also this years mars launching season. This period is the time to successfully send the spacecraft to Mars. It is called "Mars launch window". What important mars exploration programs are currently being launched or will be launched soon? Discover a new world with Merxwire!

The United Arab Emirates launched the first spacecraft to Mars from Japan on 19 July 2020 at 21:58:14 UTC. This spacecraft symbolizes the countrys ambitions for space projects, aimed at studying the weather on Mars as it evolves throughout the planet's year.

The spacecraft is named "Hope". From Japans Tanegashima Space Center at the launch site, it is expected to fly 493 million kilometers and arrive at an elongated orbit around mars in February 2021. The United Arab Emirates hopes to use the mission to celebrate the 50th anniversary of the nations founding.

The "Mohammed bin Rashid Space Centre" is leading this Mars exploration mission. Although the launch time was 1:58 in the morning in the United Arab Emirates, a large number of people still watched the launch through TV and the Internet. When the rockets and probes separated successfully, they cheered and looked forward to the successful completion of the mission by Spacecraft of Hope.

This is China's first Mars exploration mission. It is hoped that this mission can achieve the goal of circling Mars, landing, and performing Mars surface exploration and data collection. If can find signs of life in the present or the past, it is also a great gain.

Tianwen-1 use a combination of a capsule, parachute and a retro-rocket to reduce entry speed. If all goes well, it can successfully land, enable the rover to begin its traverse across the Martian plain, and it is expected to orbit Martian in February 2021 and orbit for two months.

The Perseverance Spacecraft of United States

The US "Perseverance" spacecraft will implement NASA's fifth Mars exploration mission plan, which is expected to be launched from the Cape Canaveral Air Force Station in Florida, USA between the end of July and mid-August. It will be on the surface of Mars in mid-February 2021.

Perseverance's design is based on Curiosity, a successful NASA mission that landed on Mars in 2012. Perseverance will carry seven scientific instruments to study the Martian surface at Jezero crater. Although the launch time was delayed due to the impact of COVID-19, scientists still look forward to this mission.

Perseverance can use the suspension system to overcome obstacles, and use six separate aluminum wheels, so that rover can turn a full 360 degrees in place. The rover will also be accompanied by the helicopter Ingenuity, which are of great help to the exploration and learning of Perseverance. 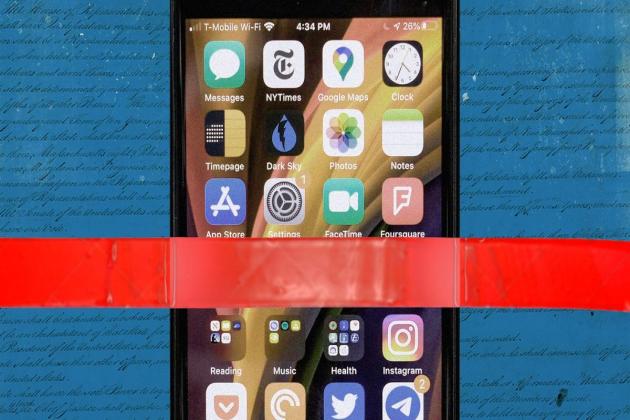 When Thomas Jefferson wrote the Declaration of Independence, he included in it a list of the colonists grievances with the ...

Democrats hate military, police and guns - except when targeting deplorables 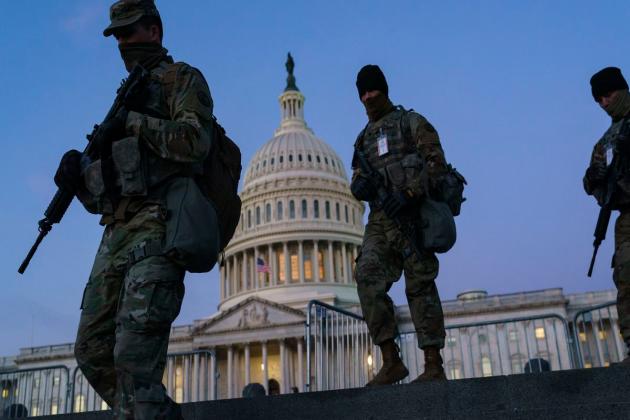 A rather astonishing scenario has unfolded in Washington, D.C., with soldiers in the streets, armed members of the military taking ... 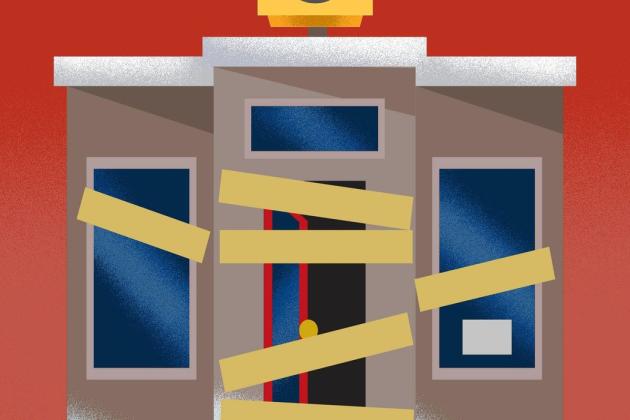 Joe Bidens $1.9 trillion stimulus plan a spending blowout has in it both good news and bad news for Americas ...

Trump's accomplishments will remain part of the American fabric 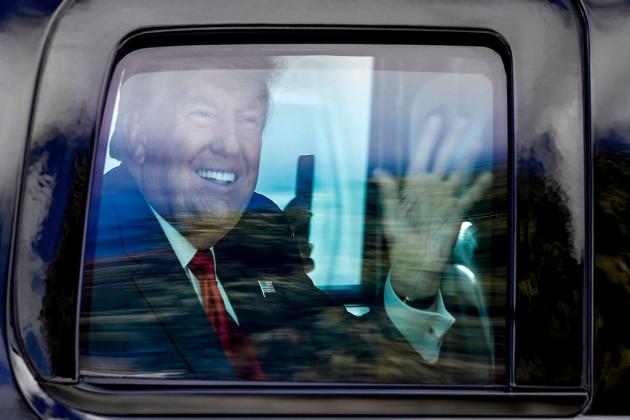 As he departs the center ring for one of the smaller rings of American politics, it is fitting and proper ... 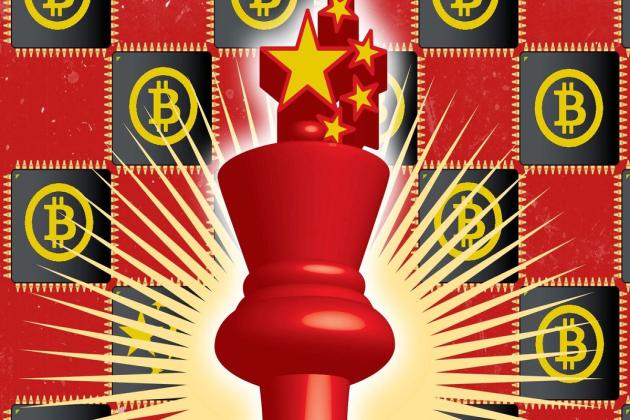 Last September, the Peoples Bank of China made it explicitly clear that the communist country is focused on dominating the ...

Biden's uncontrolled immigration will cause irreversible harm to America 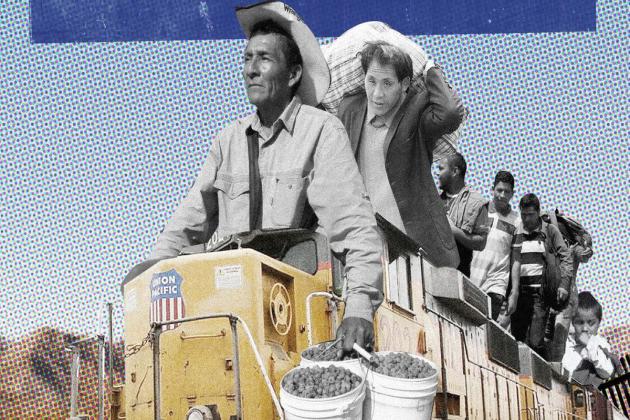 In 1980, singer Neil Diamond recorded a song that celebrated American immigration, first in the early 1900s and then more ...

Europe says it is ready for a new start with U.S.

NYC man accused of threatening to murder Representatives and Senators

NEW YORK CITY, New York - A New York City man who who stoked tensions before and after the storming ...

The end of Donald Trump's dysfunctional tenure in the White House means the start of a relatively normal presidency under ...

U.S. President Donald Trump left the White House for the final time on Wednesday, heading by helicopter to a nearby ...

WASHINGTON, DC - With a promise to 'heal' America, which in recent months witnessed a chaotic election and messy transition ...