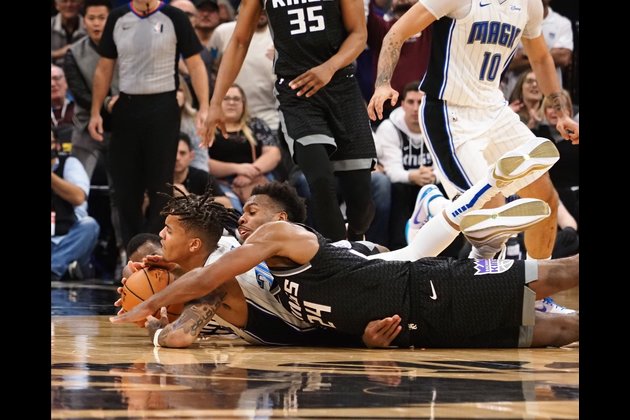 Spread of the coronavirus would prompt the NBA to stop the 2019-20 season, commissioner Adam Silver said Tuesday.

"Never full steam ahead no matter what," Silver said. "One thing we are learning about this virus as much is (it's) unpredictable, and we and our players together with their union look at the data on a daily basis. If there were something to change that was outside of the scope of what we are playing for, certainly we would revisit our plans. We are testing daily. We haven't put a precise number on it but if we were to see a large number of cases and see spread in our community, that would of course be a cause to stop as well."

Dr. Anthony Fauci said Tuesday in testimony in Washington, D.C., that he has become more concerned with the surge in COVID-19 cases in Florida, Texas, California and Arizona.

The NBA is working closely with medical experts and plans to modify guidance and recommendations based on all available information, Silver said.

"We are going to see as we go," Silver said. "Certainly if cases are isolated, that's one thing. A lot of the determination will be our understanding of how our community became infected. That will be part of our judgment in terms of whether we should continue. But certainly if we had a lot of cases, we are going to stop. You cannot run from this virus."

"I am absolutely convinced that it will be safer on this campus than off this campus because there aren't many situations that I am aware of where there is mass testing of asymptomatic employees," Silver added of the NBA's plan to resume play at Walt Disney World Resort. "In some ways, this is maybe a model for how other industries can ultimately open. But I am only going to say we will be responsible and watch what is happening, but the biggest indicator will be if we begin to see a spread in our community."

Fauci previously said the "bubble" approach or a campus environment would give sports the best chance of success without advancing the spread of COVID-19.

"I'll say of course when we designed this plan, we were not seeing the kind of increases in cases, frankly not just in Florida and Texas but at least of the last few days, the majority of states in the United States are seeing increases in COVID cases," Silver said. "Our model was designed for this. Our model was designed to protect us and our players from the cases in the outside community. Maybe at the time we designed it, we didn't think it would be as necessary as it is now but at least we are preparing for it."

Harper's letter against 'cancel culture' is welcome and overdue 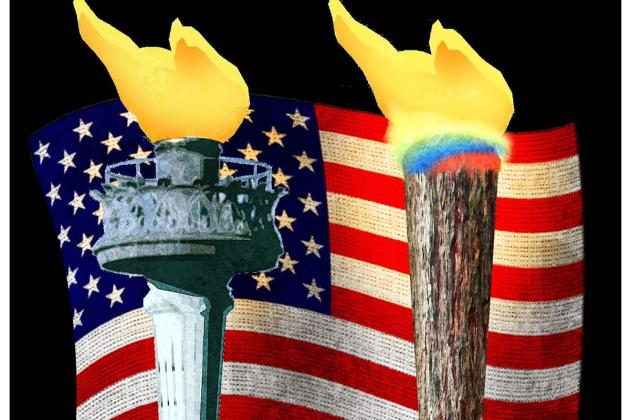 How U.S. and allies can stop global energy dominance by China and Russia 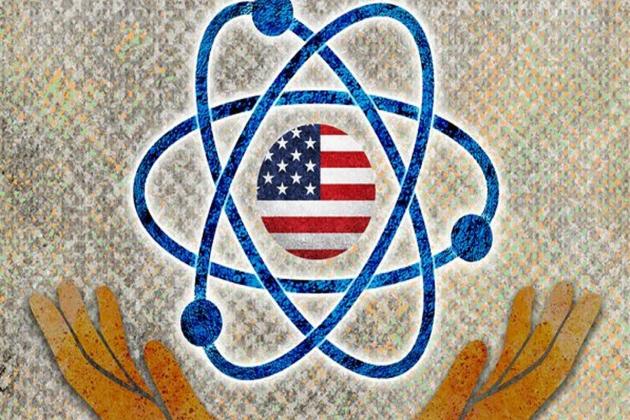 In 2013, with the arrival in office of President Xi Jinping, China began the roll-out of its Grand Strategy, known ... 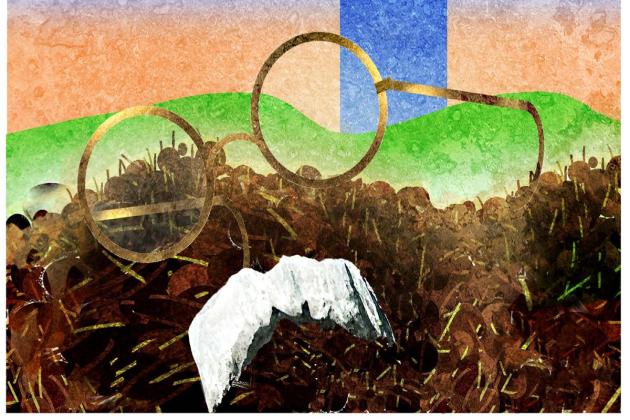 John Bolton always looks like someone who just realized he forgot to put any underwear on. Now hes just published ... 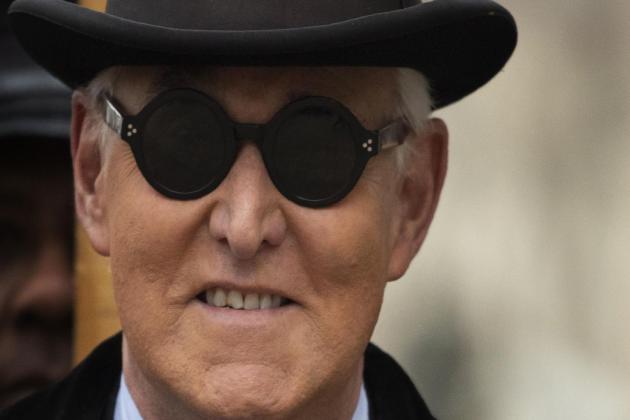 President Trumps decision to commute the prison sentence of his longtime friend and political adviser Roger Stone just days before ... 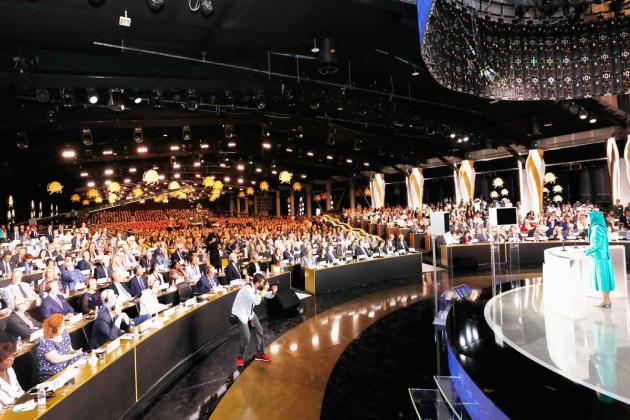 How India, China and the United States compete for global influence 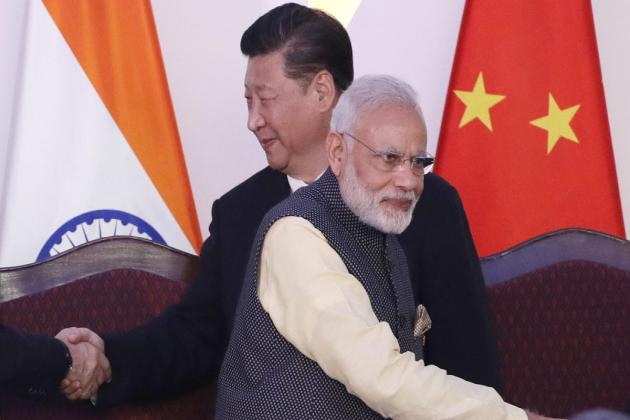 Will China overtake the Untied States and will India catch up to China? The worlds three most populous countries are ...

DHAKA, Bangladesh - Officials and volunteers in Bangladesh say heavy flooding is worsening in parts of the country, with more ...

KABUL, Afghanistan, July 14 (Sputnik/ANI) - U.S. troops have left five bases in Afghanistan and the number of servicemen in ...

TEHRAN (Tasnim) - A retired employee of Iran's Defense Ministry has been hanged for providing the US Central Intelligence Agency ...

Over 650,000 Indians evacuated from abroad amid pandemic

Russia's nuclear policy remains "defensive." However, a number of new conditions have been set for when a strike can be ...

Bahrain to execute two men 'convicted as result of torture'

MANAMA, Bahrain - The High Court of Bahrain has upheld death sentences against two pro-democracy activists who were charged and ...

War and Peace (Vojna i mir)