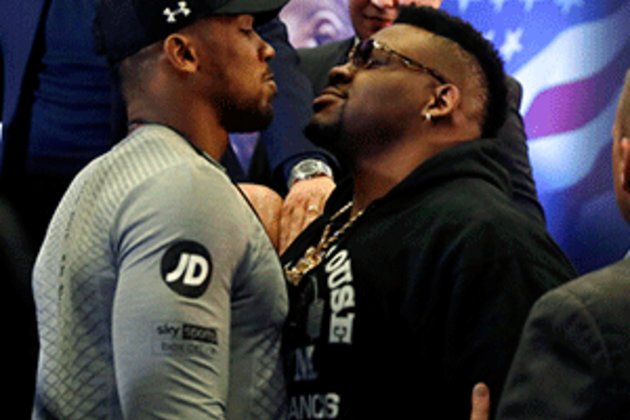 Los Angeles - Jarrell Miller, who was denied a license by New York boxing officials over a failed test on Wednesday, has failed a second drugs test, the US media reported on Friday.

Miller's planned June 1 fight against world heavyweight champ Anthony Joshua had already been scuppered by the first failed drug test which came to light on Tuesday.

"Salita Promotions and Greg Cohen Promotions are very disappointed in these findings and feel awful fight fans will be deprived of what would have been a great fight," Dmitriy Salita and Greg Cohen, Miller's co-promoters, told American sports broadcaster ESPN.

"It's a terrible outcome and unfortunate situation for all parties involved."

Miller, who is undefeated in his 24 professional fights, was due to take on the Briton at Madison Square Garden for the WBA, IBF and WBO titles.

Miller previously served a nine-month ban from the California State Athletic Commission after testing positive for methylhexaneamine when kickboxing in 2014.

Joshua still plans to make his US debut as planned in June for what will be his seventh title defense.

Promoter Eddie Hearn said he was scrambling to find an alternative opponent.

"To be honest I can't believe it. You always want to give an athlete the benefit of the doubt, but this leaves no doubt," Hearn told ESPN. 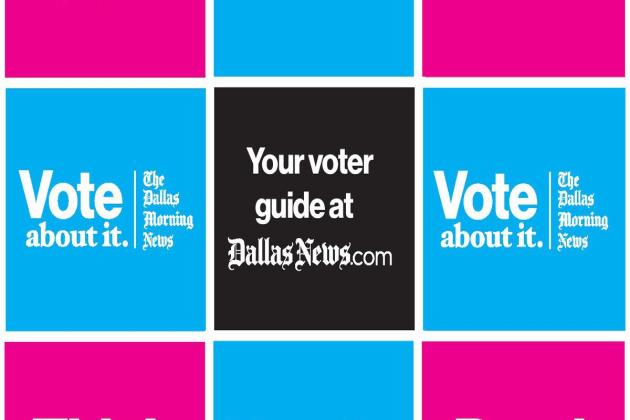 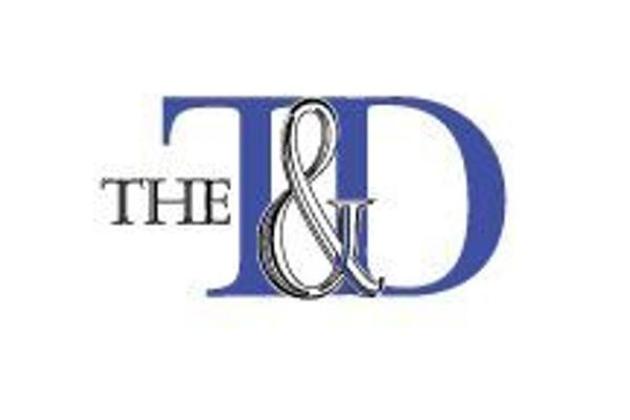 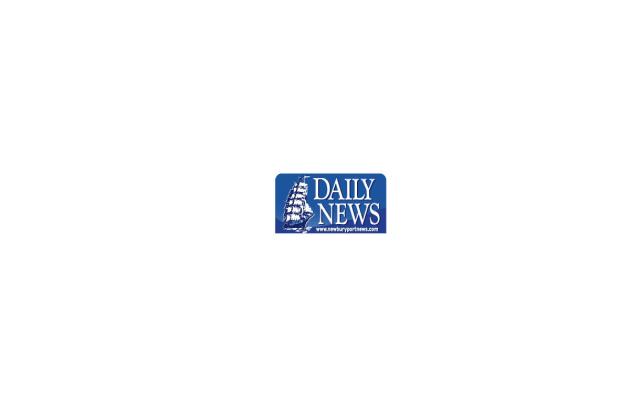 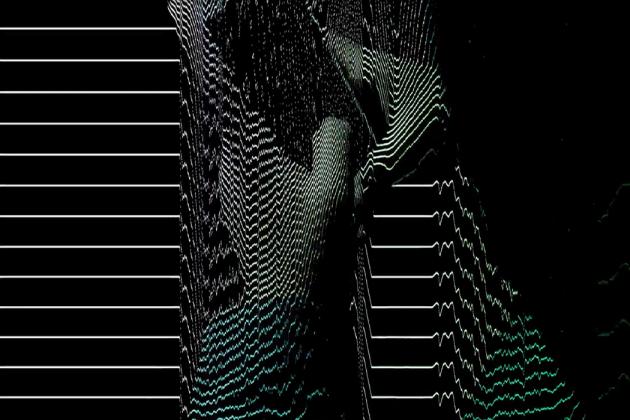 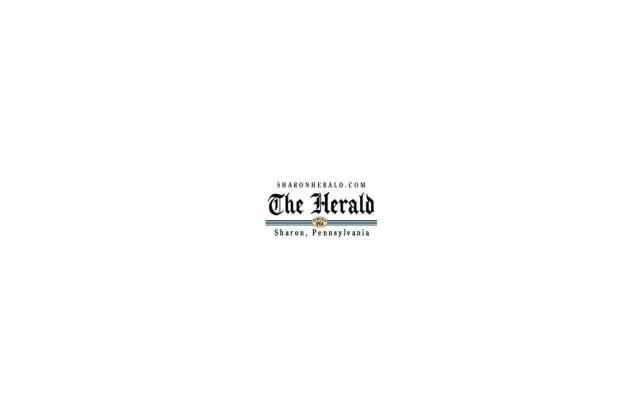 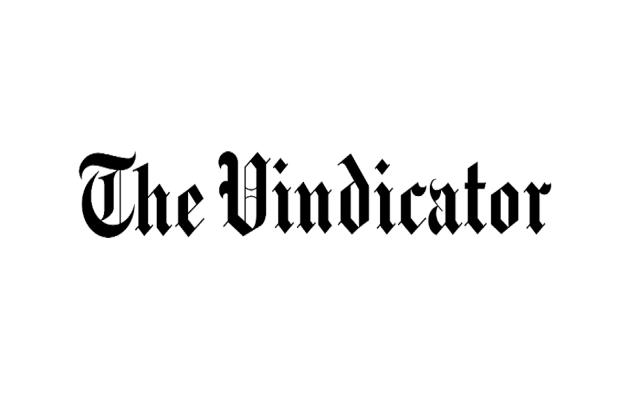