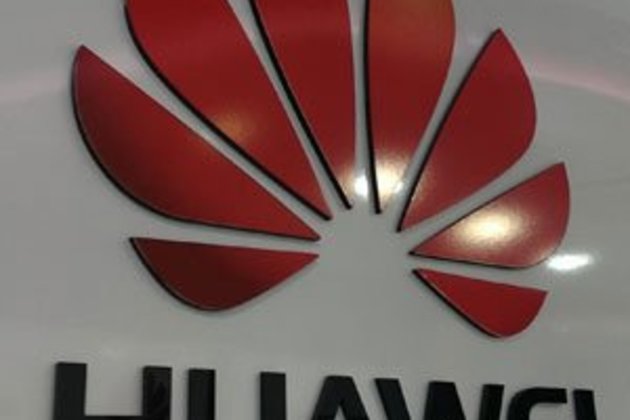 The daughter of Huawei's founder and its top executive was arrested in Canada and faces extradition to the United States, stirring up fears of reigniting US - China trade war.

Andrea Leadsom showed off her "flouncing" technique in the Commons after a Labour MP apologised for making a "sexist" remark toward her.

'Coloured wedding dresses are a trend'

Doctor Who's Cybermen take over Birmingham

Cybermen were seen wandering the streets of Birmingham as Doctor Who themed escape rooms tickets go on sale. 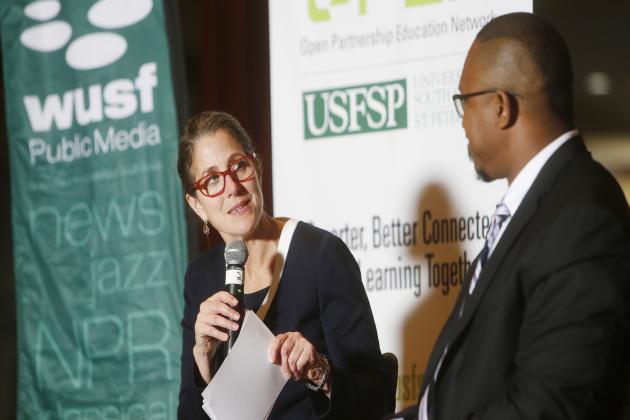 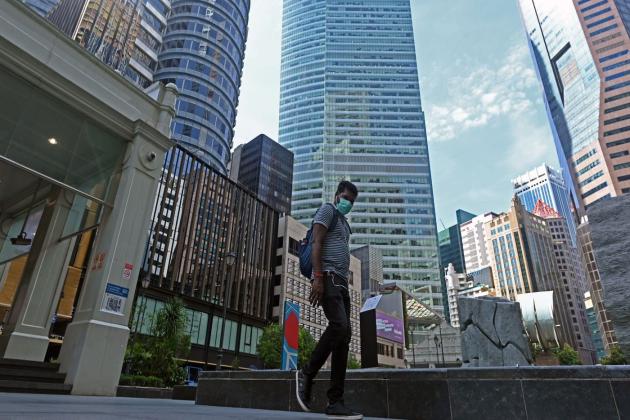 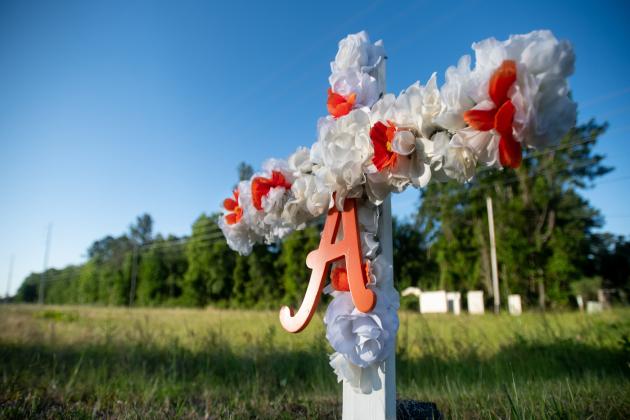 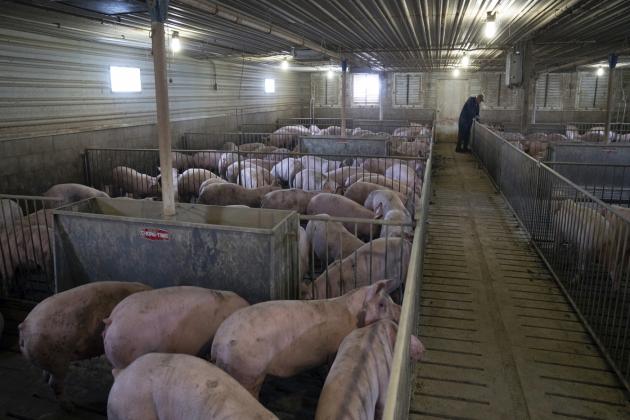 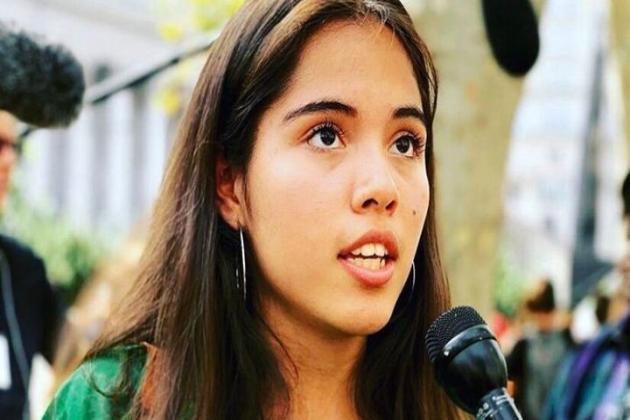