Ways to Watch and Listen | Jets vs. Bears 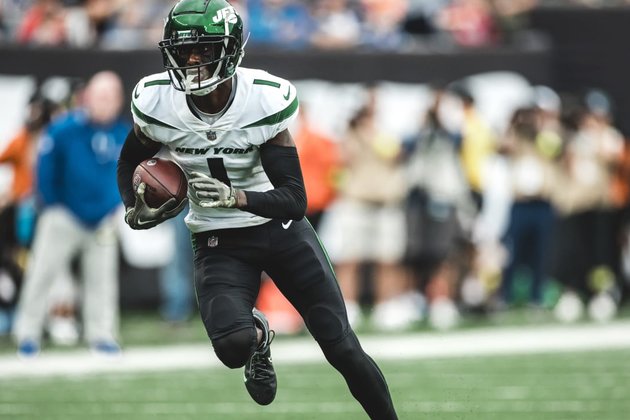 Broadcast and Stream Info for Sunday's Home Game Against Chicago

The Jets are home for a 1 p.m. kickoff against Chicago in Week 12. Here are ways to watch and listen on gameday.

Pregame ProgrammingWatch the Game on TV

Watch the Game on NFL+

Watch live local regular season games and primetime games on your phone and tablet with NFL+. Fans can also listen to live game audio at home or on the go with NFL+. Subscribe here.

Jets fans in the rest of Europe can watch every 2022 regular season game live on NFL Game Pass.

Listen to the Game

To listen to the radio broadcast in market in English or Spanish download the Official Jets App.

Fans can also listen to live game audio at home or on the go with NFL+. Subscribe here.

Listen to the broadcast in Espanol on the Official Jets App locally.