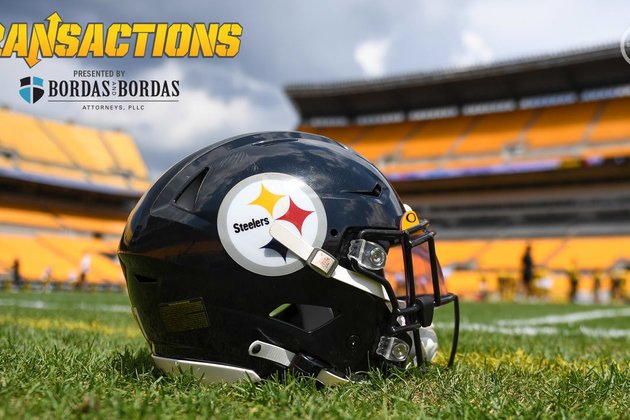 The Steelers made multiple practice squad moves on Wednesday, including signing running back Master Teague III and receiver Ja'Marcus Bradley.

Teague was with the Steelers for a short time in training camp this year.

Teague, who played in 31 games for the Buckeyes with six starts, played on three consecutive Big Ten championship teams and two that advanced to the College Football Playoffs. He was a second-team All-Big Ten selection in 2020, and third team in 2019.

Bradley, who played at Louisiana-Lafayette, was most recently with the Cleveland Browns where he spent the 2020 and 2021 seasons. He played in eight games, finishing with nine receptions for 124 yards. His best game was against the New York Jets in 2020 when he had five receptions for 60 yards.

His senior season at Louisiana-Lafayette he had 60 receptions for 906 yards and 10 touchdowns.