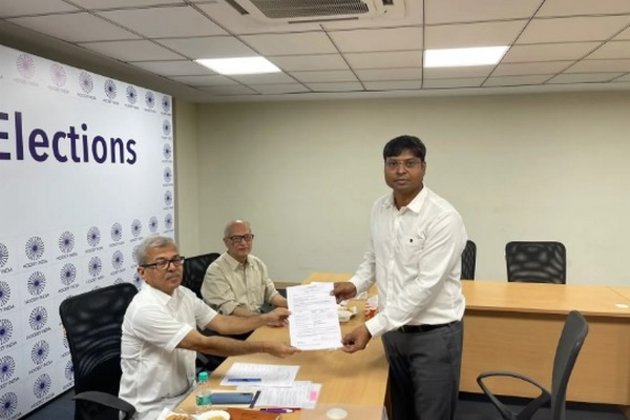 The Hockey India elections were supposed to be held on October 1 but since there was no other contestant, Tirkey's appointment was announced on Friday.

Dilip Tirkey thanked the COA chief Dr SY Quraishi, the global governing body of hockey, FIH, for the smooth electoral process and expressed confidence that he will be able to work for the betterment of hockey in the country.

The International Hockey Federation (FIH) has approved Dilip Tirkey and his team's appointments.

Tirkey made his debut in 1995 against England. He represented India in the 1996 Atlanta, 2000 Sydney and 2004 Athens Olympics and had a total of 412 international caps.

In 2010, he announced his retirement from the international arena. He declined to become a national selector on July 16, 2010, three days after he was offered the post by the then-hockey running body Indian Hockey Federation (IHF). (ANI)

In his first public and comprehensive interview after the collapse of the Afghan Government back in August last year, the ...

West must not veil contempt for Iran's 'evil empire' 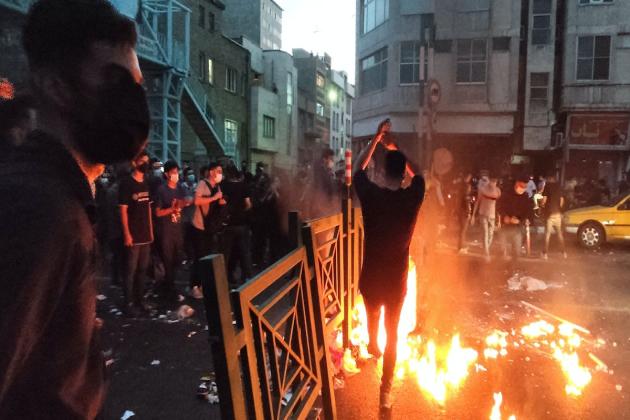 It's time for the U.S., and the West, to reassess the strategy against the regime. ...

Cutting a deal with Putin would serve the greater good 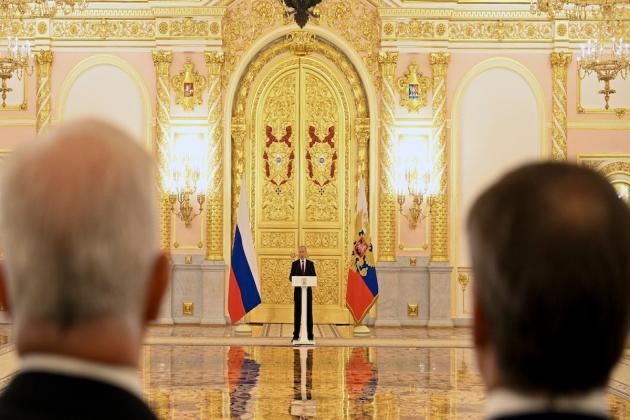 What does a Russian defeat look like? We may need to compromise to see this conflict end. ...

A key weapon in Ukraines blitz 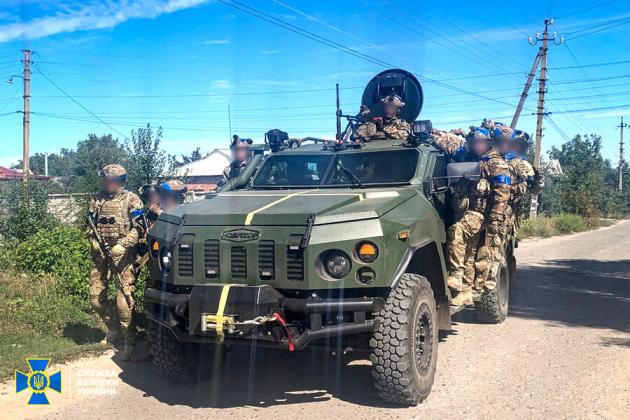 Russias big retreat in eastern Ukraine was caused by more than military weapons from the West. Ukrainians were aided by ... 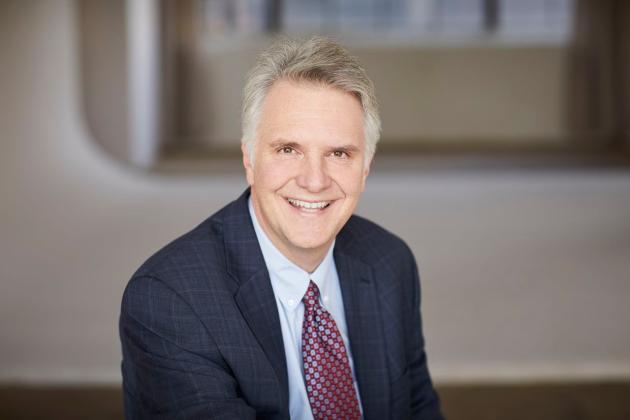 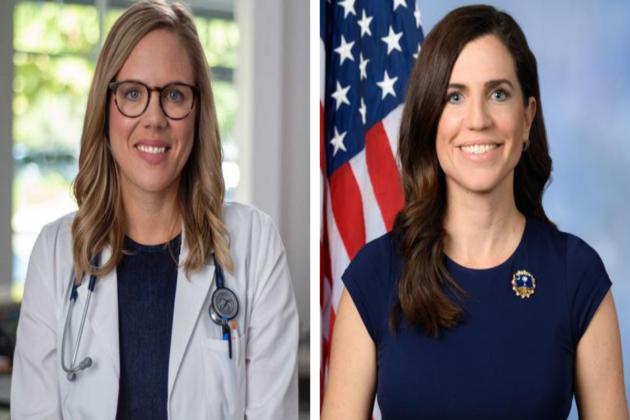 School children gunned down by ex-student at school in Russia

MOSCOW, Russia - At least fifteen people, including 11 pupils, have been killed in a mass shooting at a school ...

LUCKNOW, India: Thirty-six people, including 12 struck by lightning, have been killed in northern India over the past 24 hours, ...

LONDON, England: The non-profit organization Presidium Network has announced that five British prisoners of war captured in Ukraine have been ...

KUALA LUMPUR, Malaysia - Southeast Asian nations must decide whether a five-point plan to end the violence in Myanmar is ...

NEW DELHI, India - The Indian state of Tripura has decided to form a special investigation team (SIT) of local ...