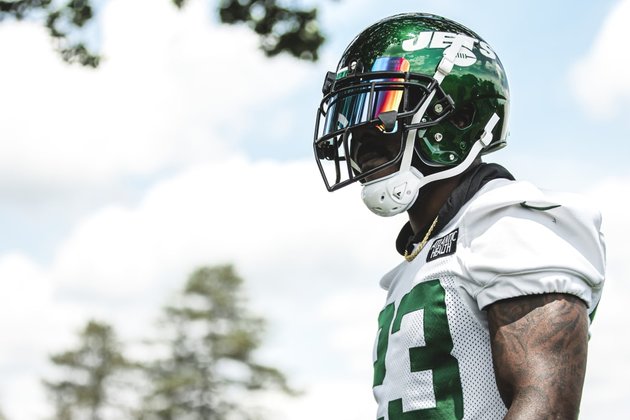 The Jets have placed RB Tevin Coleman and TE Jeremy Ruckert on the added roster.

Coleman (6-1, 210) re-signed with the Jets in March and was placed on active/NFI July 26. He ranked second on the team last season, his first with the Green & White, with 356 rushing yards and 84 carries (4.2 avg). He also had 11 receptions. Originally a third-round pick of the Falcons in 2015, he played in Atlanta four seasons before joining San Francisco (2019-10). In 89 career games, Coleman has totaled 4,566 yards from scrimmage and 36 TDs while averaging 5.0 yards per touch.