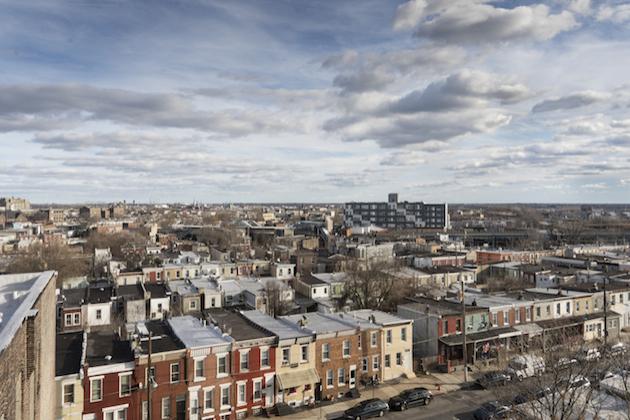 A devastating fire in a Philadelphia public-housing rowhome last week killed 12 people, eight of them children.

According to officials, 26 people were living in the duplex apartment at the time of the fire. The Philadelphia Housing Authority does not limit the number of people who can live in a single unit.

Jenna Collins, staff attorney for Community Legal Services, pointed out there are very few large affordable-housing units for multigenerational families. She said it is a symptom of inadequate funding for subsidized housing.

"If you look at the HUD budget for public housing today adjusted for inflation, it has gone down significantly since 30 years ago," Collins observed. "As families do grow, there's nowhere to transfer them and allow them to keep that subsidy that is often the difference between them affording rent and becoming homeless."

An investigation by Philadelphia Fire, the city's police department, and federal support from the Bureau of Alcohol, Tobacco, Firearms and Explosives is underway. The property, which is owned and operated by the Philadelphia Housing Authority, last received an inspection last April and May.

The Philadelphia Housing Authority said the cost of repairs to its buildings exceeds one billion dollars. It could receive some increased funding if Congress passes the Build Back Better Act. Collins said PHA struggles to keep up with repairs that do not appear immediately life-threatening.

"The housing authority is trying to respond to things that feel emergent in the moment like three inches of sewer water in a basement," Collins explained. "So they do not have the funds to update the really old housing stock, so we really are seeing the result of that lack of funds to improve infrastructure."

Some solutions PHA could implement to make older units safer include hard-wiring smoke detectors, which new public housing units in Philadelphia already have. All six smoke alarms in the building were inoperable at the time of the fire, officials said.