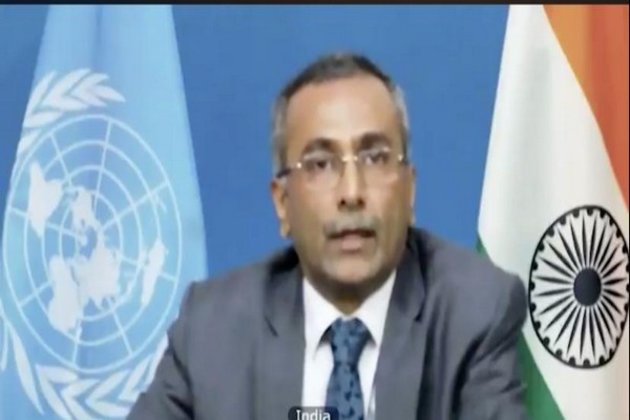 New York [US] October 19 (ANI): Deputy Permanent Representative of India to the United Nations, R Ravindra on Monday expressed that important political developments have taken place in the Central African Republic (CAR) since the last meeting in June this year.

The successful conclusion of the electoral cycle; formation of the new government with increased representation of women; holding of the second ordinary session of the National Assembly, and progressive extension of state authority and rule of law institutions are positive signs and reflect serious efforts being made on the ground, Ravindra said during his address at UNSC Briefing and Consultations on United Nations Multidimensional Integrated Stabilization Mission in the Central African Republic"We appreciate the role played by MINUSCA in supporting the electoral process, and the ongoing support for the preparations for the local elections scheduled next year," he added.

Ravindra also said that India will continue to underscore that the Peace Agreement is the only way forward to achieve national reconciliation, end political tensions, and bring stability to the Central African Republic.

"The appointments of several women leaders including as the President of the Commission on Truth, Justice, Reparation and Reconciliation, is another positive development," he said during his address.

"In conclusion, peace in the Central African Republic has been elusive so far, but the recent developments on the ground give reason to be hopeful. We need to acknowledge the efforts made by the government and support all genuine efforts towards peace and extension of state authority," the Indian representative added.

Ravindra's remarks came while speaking on evolving humanitarian crisis due to attacks by the opposition groups in CAR.

Months ago, the rebel alliance wreaked havoc in the run-up to elections last month in the CAR, preventing hundreds of thousands of people from voting and causing a fragile peace deal to collapse.

The incessant violence has forced nearly 60,000 people to flee the country, compounding an already dire refugee crisis, he noted. (ANI)

Opinion- A dare landed me at Fashion Week San Diego. It changed my life. 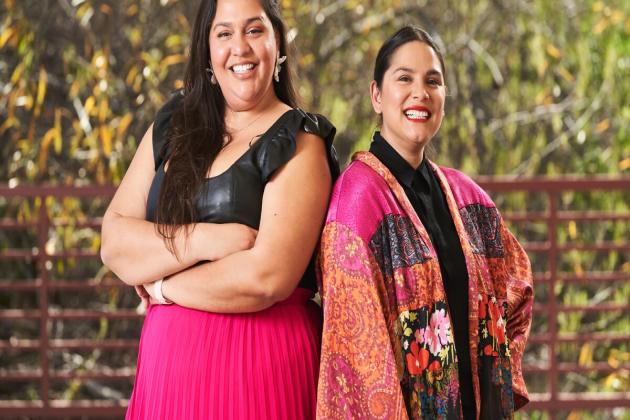 Opinion- We must take extra COVID-19 precautions this holiday season 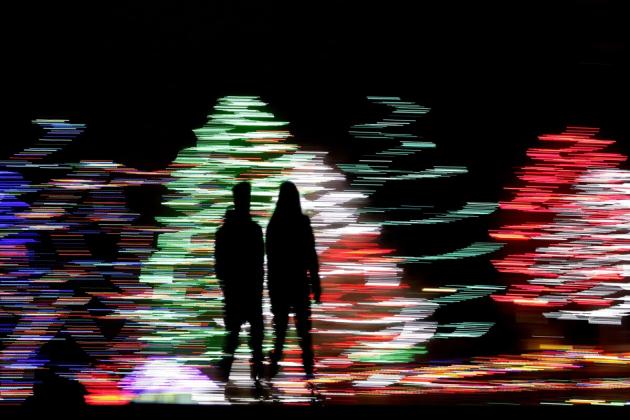 FILE -In this Dec. 12, 2019 file photo taken with a long exposure, people are silhouetted against a Christmas display, ... 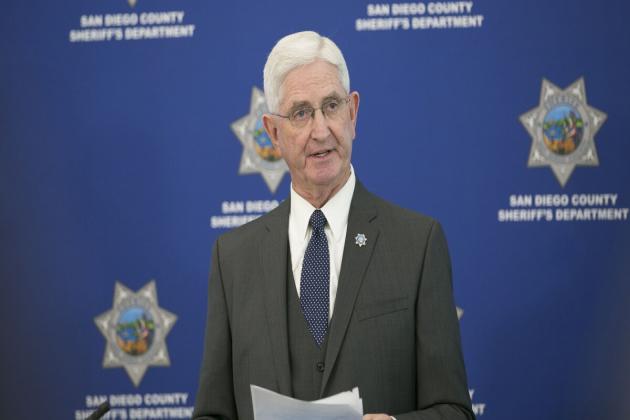 Opinion- As a deputy DA, I wrote this guide to avoiding scams 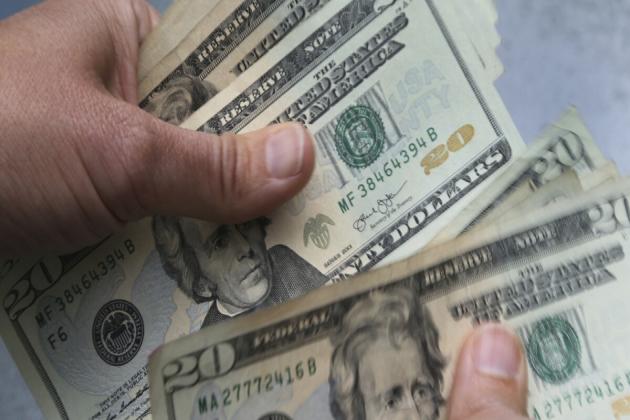 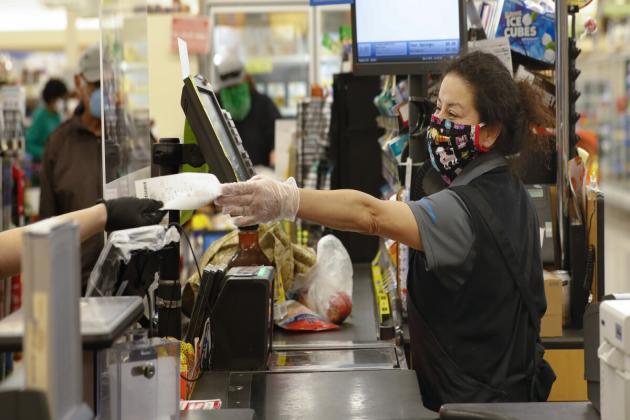 Maribel Sanchez at the Albertsons in San Carlos handed her costumer her receipt. Effective midnight Friday all employees at grocery ... 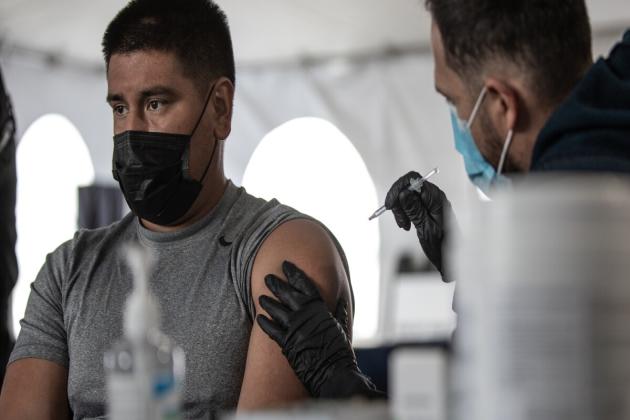 Robot company will pay $200,000 for human faces for use on robots

PERM KRAI, Russia: Tech company Promobot is planning the launch of a new line of human-looking robots, but first they ...

HOUSTON, Texas: On Monday, a Texas man, Lee Price III, was sentenced to over nine years in prison after fraudulently ...

WASHINGTON D.C.: Earlier this month, the federal Education Department announced it is canceling another round of student loan payments, adding ...