WASHINGTON, D.C.: The United Sates has seized a tanker that it said was assisting North Korea in evading sanctions.

In an announcement on Friday, the Justice Department said a 2,734-ton tanker, owned and operated by a Singaporean national, had delivered shipments of petroleum products to North Korea, in violation of international sanctions.

In the statement, the Justice Department said the M/T Courageous was seized by Cambodian authorities in March 2020, acting on a U.S. warrant, after the ship had transferred oil to North Korean vessels and unloaded banned cargo at the North Korean port of Nampo.

"Criminal charges of conspiracy to evade economic sanctions on (North Korea) and money laundering conspiracy are pending against the alleged owner and operator of the Courageous, Kwek Kee Seng, a Singaporean national who remains at large," the statement said.

Meanwhile, a New York federal court handed over a judgment of forfeiture regarding the vessel on Friday.

North Korea has been sanctioned by the United Nations and other international bodies over its nuclear weapons and ballistic missile programs. The sanctions restrict the importation of oil and other products.

Further, the United States has charged that between August and December 2019 the M/T Courageous intentionally stopped transmitting its location as it made deliveries to North Korean ships.

Also, payments to Kwek were made in U.S. dollars through U.S. banks, in violation of U.S. laws.

"Kwek and his co-conspirators overseas sought to conceal these sanctions-evading transactions by, among other things, using front companies to disguise the nature of the transactions," according to the statement. 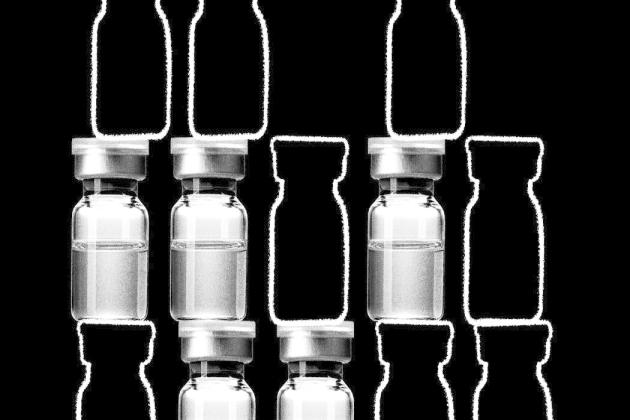 Editorial- Americans are flunking democracy. How civics education can save us. 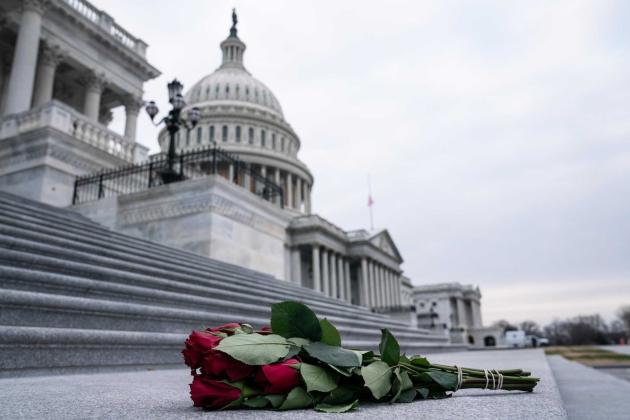 Editorial: Americans are flunking democracy. How civics education can save us. Houston Chronicle ... 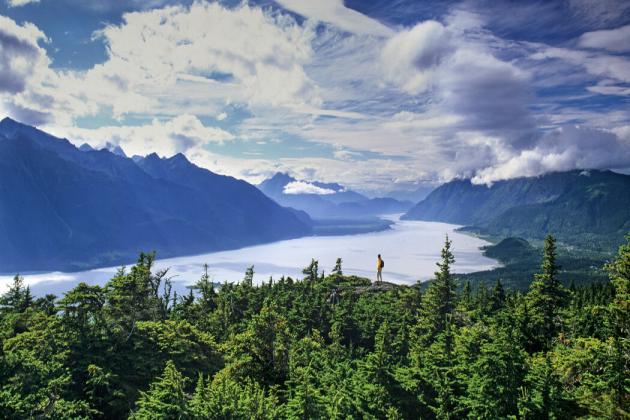 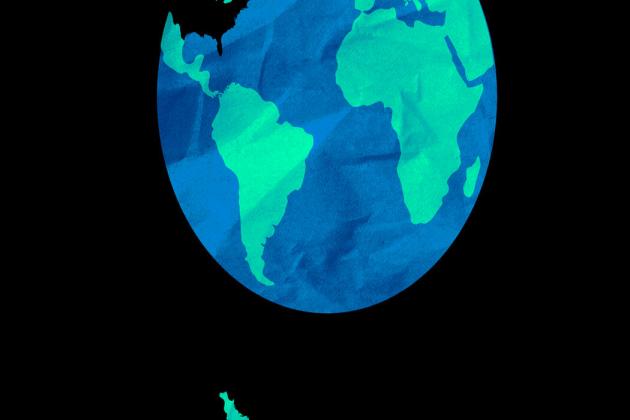 When the check comes due for Biden blowout - EDITORIAL 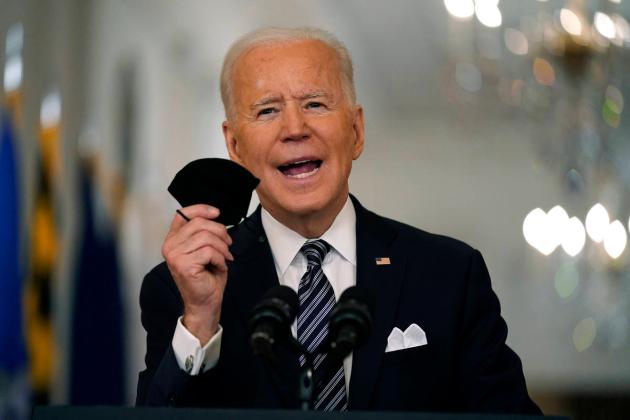 EDITORIAL: When the check comes due for Biden blowout Las Vegas Review-Journal ...

The vaccine could save us, if we let it 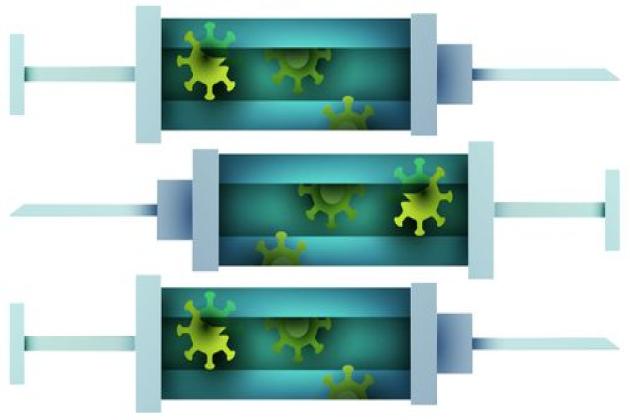 The vaccine could save us, if we let it The Boston Globe ...

MANILA, Philippines: Boxing legend Manny Pacquiao has announced that he will run for president of the Philippines next year, criticizing ...

BROOKLYN, N.Y. - Thousands of U.S. immigrants and their allies rallied Tuesday in Washington, D.C., to demand that Congress include ...

California trees, homes wrapped in aluminum to protect from wildfires

MEYERS, California: Contractor Martin Diky said that he panicked when a wildfire began advancing toward his mountain house in Meyers, ...

MADRID, Spain: Some 25,000 students took part in the largest illegal drinking party in Madrid since the start of the ...

PARIS, France: French and Indian foreign affairs ministers Jean-Yves Le Drian and Subrahmanyam Jaishankar have agreed to work on a ...

European Union supports France in spat with Australia over subs

France continues to fume over Australia's decision to ditch a €60bn French contract to build 12 submarines for the Australian ...