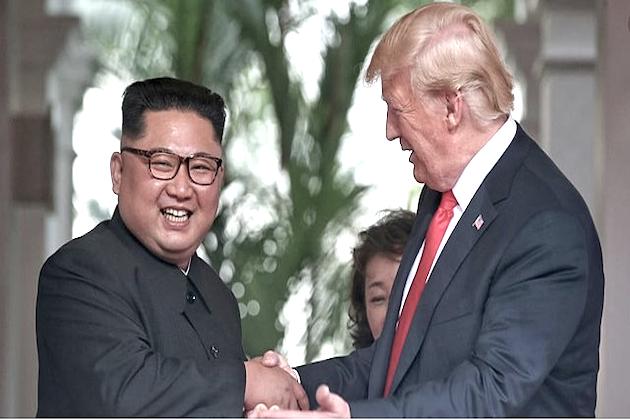 "We stand with the millions of North Koreans who continue to have their dignity and human rights violated by one of the most repressive and totalitarian states in the world," State Department spokesman Ned Price said.

"We are appalled by the increasingly draconian measures the regime has taken, including shoot-to-kill orders at the North Korea-China border, to tighten control of its people under the guise of fighting COVID-19," Price said.

Price noted that there are over 100,000 political prisoners being held in North Korean prison camps, who "suffer unspeakable abuses."

"The civilized world has no place for such brutality, and the international community must continue to speak out," he said.

The United Nations, in a 2014 Commission of Inquiry report, placed the number of political prisoners held in North Korea at up to 120,000.

The report called the continuing human rights abuses in North Korea "without parallel in the contemporary world."

In March, a report by the U.N. special rapporteur on human rights in North Korea noted "the urgent need to take decisive actions to bring justice and accountability for such crimes" and recommended a referral to the International Criminal Court.

"The United States will continue to raise awareness of North Korea's egregious human rights situation, investigate abuses and violations, support access to independent information for the North Korean people and work with the United Nations and like-minded allies to promote accountability for the Kim regime," Price said. 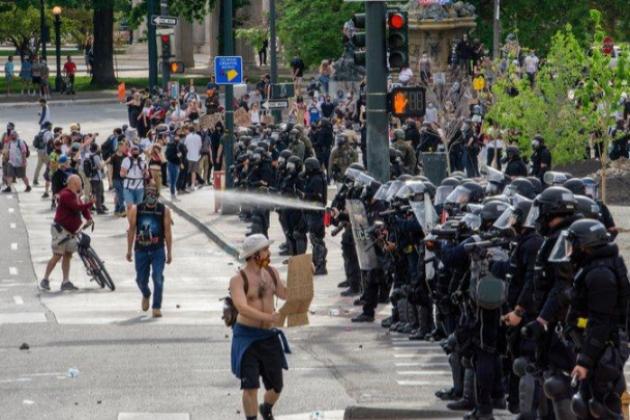