Gold down on Powell testimony

U.S. Federal Reserve Chairman Jerome Powell testified before the U.S. Congress on Tuesday, saying there are signs that the U.S. economy is improving but still long way from full health, and higher bond yields are unlikely to trigger policy shift until the economy recovers.

Gold was under additional pressure as the U.S.-based Conference Board reported the consumer confidence index rose to a reading of 91.3 in February from 88.9 in January. 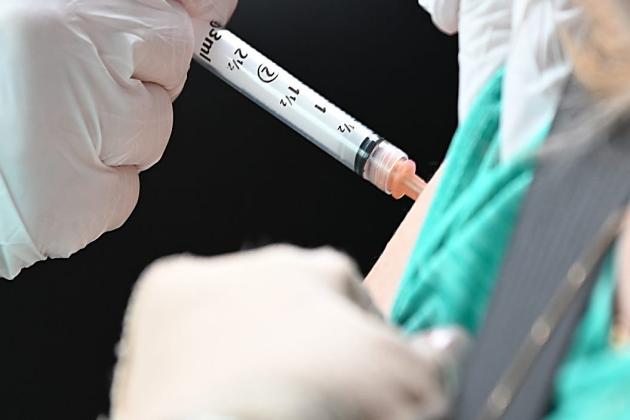 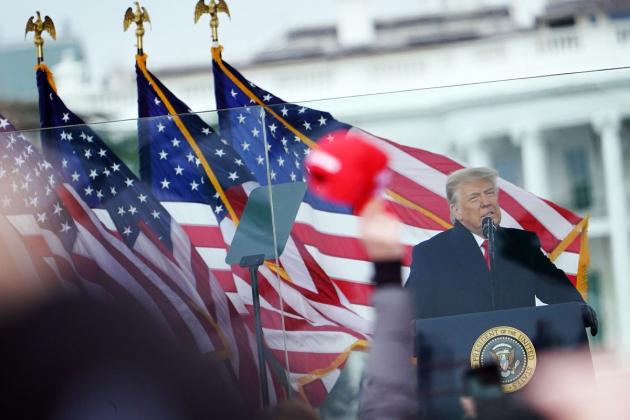 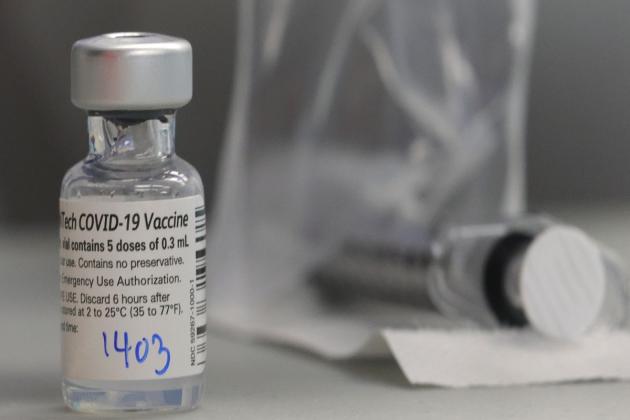 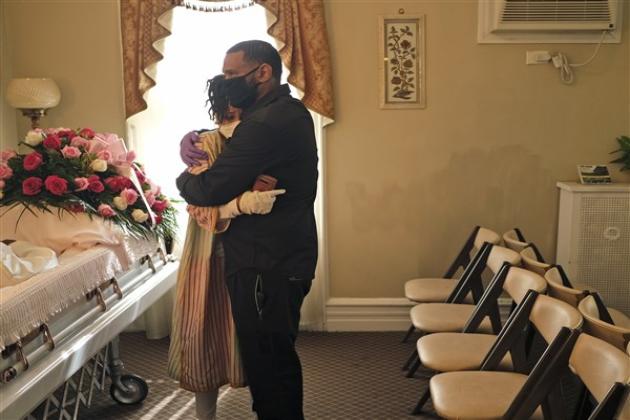 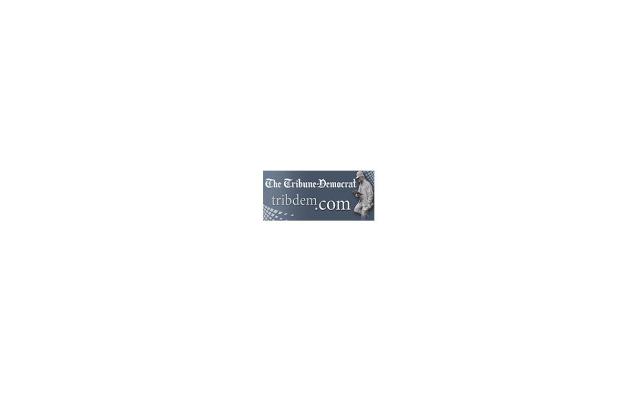