Kit Harington, others to star in Amazon's 'Modern Love' 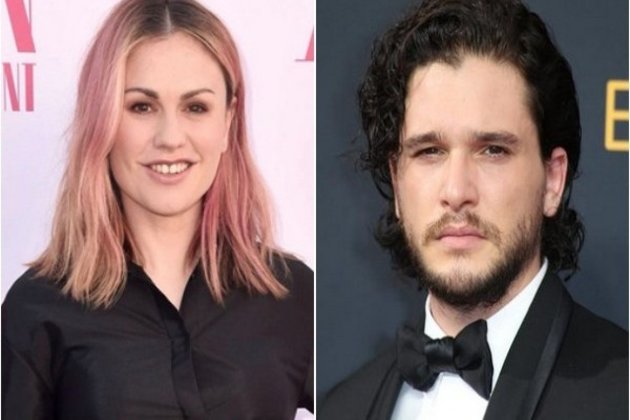 As per Variety, the series is based on the New York Times column of the same name. The second season of 'Modern Love' will be filmed in New York City, Albany, Troy and Schenectady, and Dublin.

The showrunner John Carney commented on the upcoming season and said, "We're so excited to bring the second season of this series to life, and give an opportunity to really shine a light on what matters most."Carney added, "With so much uncertainty in our current world, these stories bring truth and love to people everywhere, and I'm so appreciative to be a part of making that happen."Directors for season two include Carney, John Crowley, Marta Cunningham, Jesse Peretz, the duo of Celine Held and Logan George, and Andrew Rannells, who is helming an episode based on a 'Modern Love' essay he wrote for the Times.

The second season is set to air later this year on Amazon's Prime Video. (ANI) 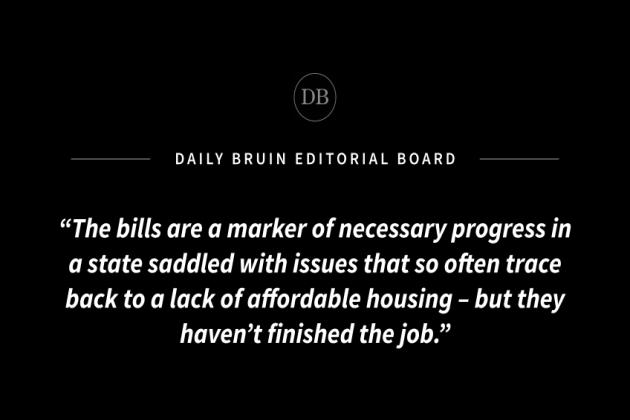 Congress must rebuild the presidency 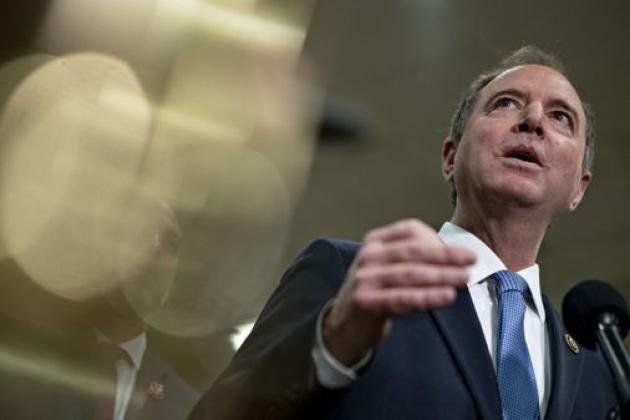 Congress must rebuild the presidency The Boston Globe ...

Editorial- The document that launched our nation and today's holiday s 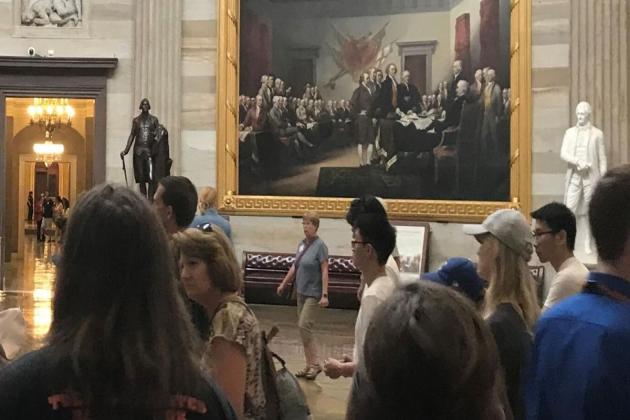 Editorial: The document that launched our nation and today's holiday Charleston Post Courier ... 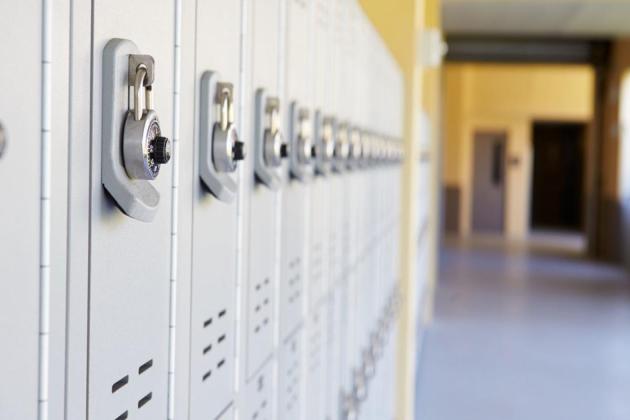 Editorial- Reclaiming Americas role as leader of the free world 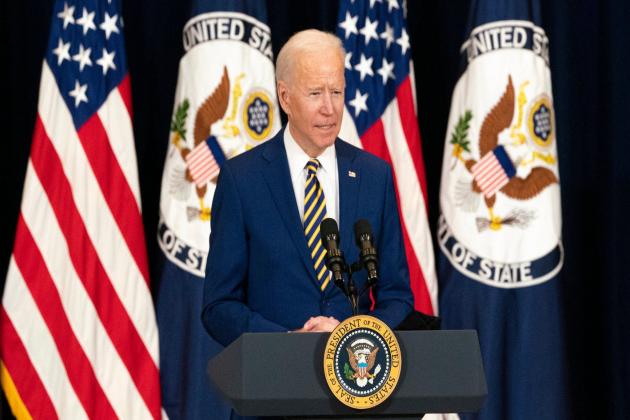 Editorial: Reclaiming Americas role as leader of the free world The Ledger ...

Our View- A need for unity s 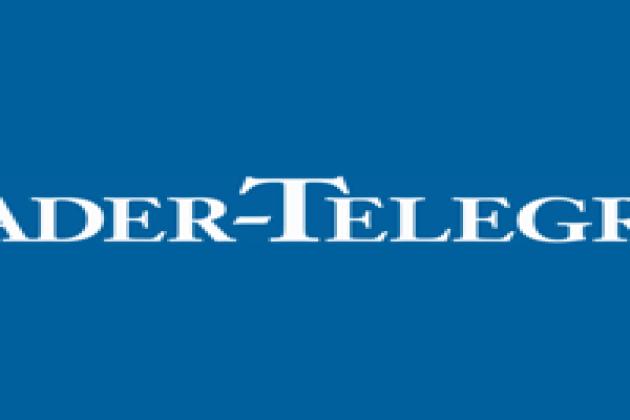 Our View: A need for unity - Editorials - leadertelegram.com Leader-Telegram ...

US Congressmen, in Taiwan, pledge support in struggle against China

TAIPEI, Taiwan: U.S. lawmakers have made a surprise visit to Taiwan, in a bid to show support amidst Chinese threats ...

LISBON, Portugal: Portugal is reintroducing some pandemic restrictions, just two months after ending enforcement of them after the goal of ...

PARIS, France: As new Covid cases are again on the rise, the government of France announced a plan to administer ...

WASHINGTON, D.C.: After officials in Washington D.C. admitted they could not explain the phenomena of UFO sightings, the U.S. government ...