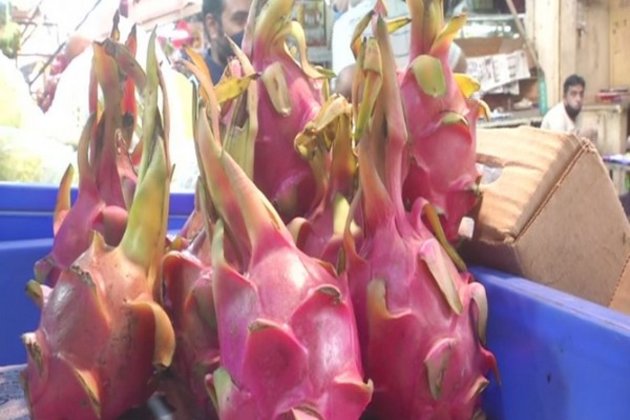 Vadodara (Gujarat) [India], January 21 (ANI): The decision of the Gujarat Government to rename dragon fruit as 'Kamalam' is getting mixed reactions from fruit traders and consumers in the state.

Some traders celebrated the decision saying that the earlier name had a 'Chinese sense' to it while others said that name-changing will adversely impact their earnings.

"Kamalam is a good name, dragon name seems to be close to China. We are Indians and we support the new name," said Kanu, a fruit vendor in Vadodara, while speaking to ANI.

"I appreciate this decision of the government. We are with our country and our traditions," said Hasmukh Pandya, a customer.

Despite all the lauding, the decision to change the name of dragon fruit to 'Kamalam' was also criticised by some people.

"This is going to impact the market and our earnings as there will be a lesser sale of the fruit. People know it by the name of Dragon-fruit and it will lose its popularity after name changing," said Lakshman, a fruit trader.

Gujarat Chief Minister Vijay Rupani announced on Tuesday that his government has decided to rename dragon fruit as "Kamalam" as the outer shape of the fruit resembles a lotus. 'Lotus' is also the symbol of the Bharatiya Janata Party (BJP).

"The name of dragon fruit is associated with China and we have changed it," Rupani added.

Kamalam in Sanskrit means lotus. Dragon Fruit that has become increasingly popular in recent years is a tropical fruit with a unique look and taste. (ANI)

The Urgent Need for SCOTUS Reform, By The Numbers 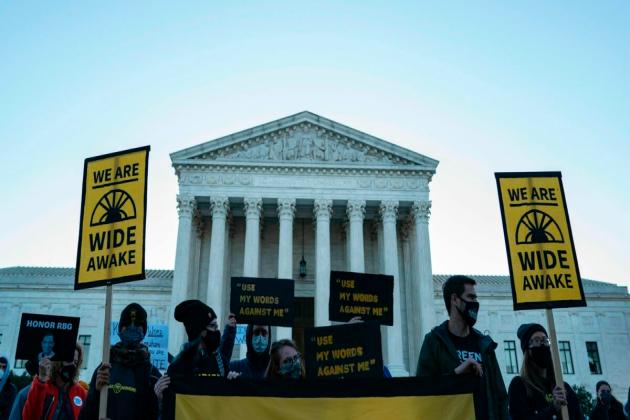 In the wake of the Capitol attacks and Joe Bidens ascension to the White House, Donald Trumps rushed confirmation of ... 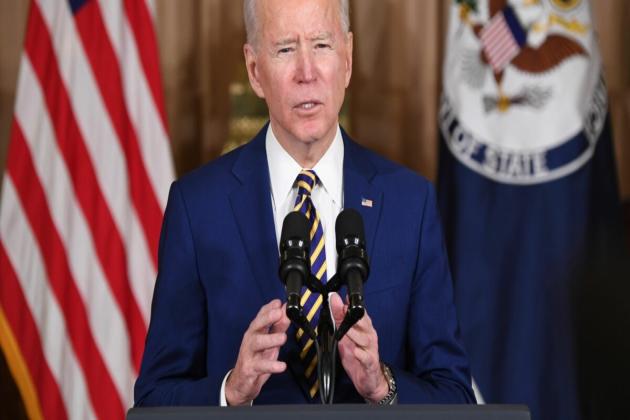 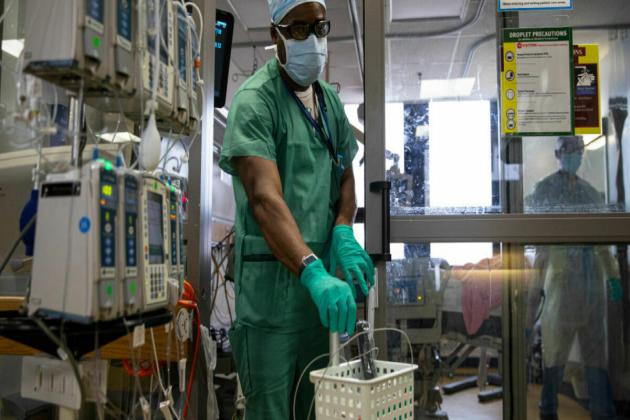 Unionized workers at the U.S. Department of Veterans Affairs have spent the past four years in a grinding workplace battle ...

You Can't Hurt Hedge Funds By Acting Exactly Like Them 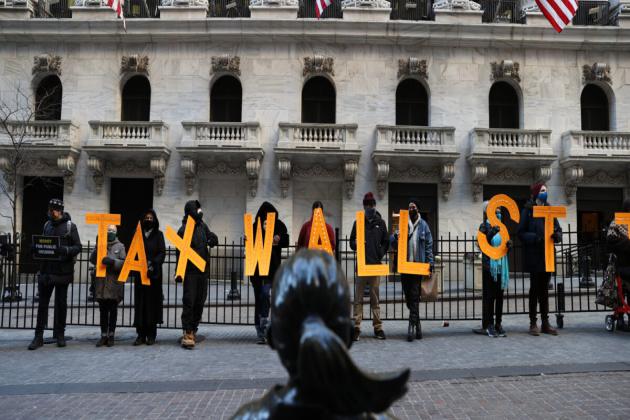 The spectacle of watching the entire professional investing class and the financial media descend into a panicked frenzy thanks to ...

Got news fatigue? Look for threads of common humanity in stories. 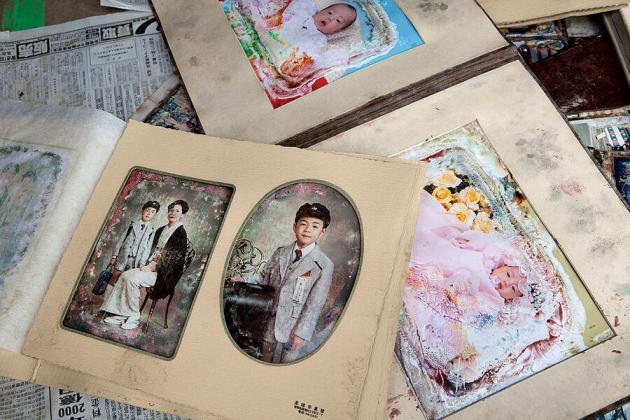 Why does the effort to rebuild a tiny Japanese fishing village, 10 years after a tsunami, matter to someone living ... 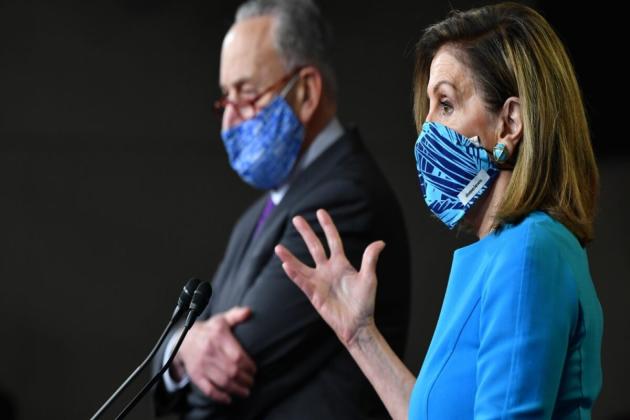 After 11 years in the wilderness, Democrats again control Congress and the presidency. The Trump administration, courtesy of an Electoral ...

Yemen's Houthi rebels have carried out missile and drone strikes on a Saudi military base and an oil facility, expanding ...

BERLIN, Germany: In a change of policy, Germany has announced it will begin vaccinating those over 65 years-old, while recommending ...

WASHINGTON D.C.: Compromising with moderates, President Joe Biden and Democrats agreed to tighten the requirements for those eligible to receive ...

375 Michigan students locked out of school due to Covid testing

ANN ARBOR, Michigan: Some 375 University of Michigan students have been banned from entering school buildings because they have not ...

Macron says Paris not locked down for weekend

PARIS, France: The French government will not require residents of the Paris region to be locked down this weekend. However, ...

LARISSA, Greece: Central Greece was struck by a magnitude 6.0 earthquake on Wednesday, which was also felt in nearby Albania ...