Pepe sees red as Arsenal escape with draw at Leeds 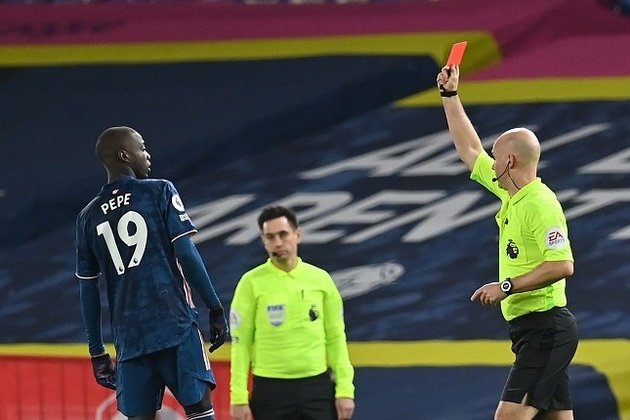 Leeds missed the chance to move above Arsenal in the Premier League as the Gunners held on with 10 men after Nicolas Pepe's dismissal for a 0-0 draw at Elland Road.

Rodrigo, Patrick Bamford and Raphina hit the woodwork for Marcelo Bielsa's men, who had 25 attempts on goal without success.

A point leaves both sides still in the bottom half of the table as Arsenal edge up to 11th with Leeds two points back in 14th.

Arsenal have now not scored from open play in five Premier League games.

But a point in the circumstances will be welcomed by Mikel Arteta after Pepe's moment of madness with a headbutt on Ezgjan Alioski left his side to play out 45 minutes a man down.

Pierre-Emerick Aubameyang started as the central striker for the first time in the league under Arteta, but the Gunners captain was starved of service as his own wait for a non-penalty goal since the opening day of the season goes on.

Conceding goals has been Leeds' issue on their return to the top-flight after a 16-year absence.

No side had let in more in the Premier League prior to the weekend, but it was at the other end they struggled on Sunday to turn their dominance into goals.

Bamford had scored seven times in his first eight appearances of the season, but twice he was denied by smart stops by Bernd Leno.

Mateusz Klich and Stuart Dallas also fired off target when well-placed a the edge of the area, while the closest Arsenal came before half-time was a mishit Pepe cross that came back off the top of the crossbar.

The Ivorian gave his side a mountain to climb six minutes into the second-half with an unnecessary headbutt on Alioski that left referee Anthony Taylor with no option but to show a red card once he saw the incident on a VAR review.

For all Arsenal's problems scoring goals, Arteta has concentrated on making them defensively more robust and they held out despite the numerical disadvantage.

Leno was required to make a brilliant save from Dallas before Bielsa turned to Leeds' record signing, Rodrigo, for an extra goal threat.

The Spanish international nearly provided the moment of inspiration his side needed with a thunderous strike off the bar.

However, Arsenal also came close to a winner in the final stages as they began to counter-attack effectively.

Aubameyang had a claim for a penalty turned down when his shot struck the arm of Leeds captain Liam Cooper.

Substitute Bukayo Saka then wasted the visitors' best chance of the game when he tried to round Illan Meslier, but the young French goalkeeper did well to stand his ground and block.

Leeds were denied twice more by the woodwork to round off a frustrating afternoon when Bamford's header and then Raphina's driven shot came back off the same post. 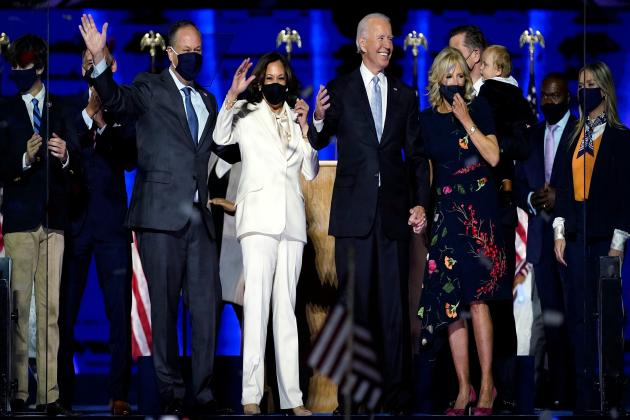 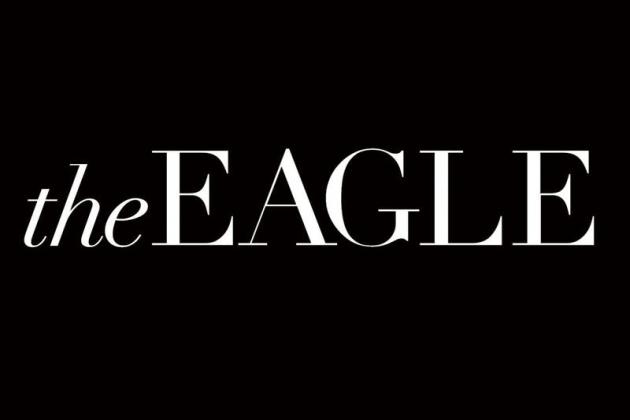 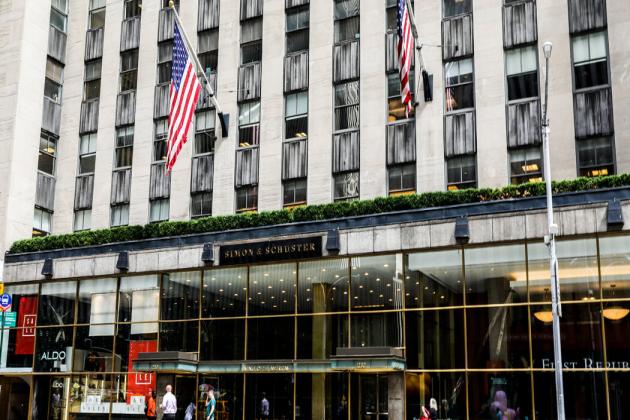 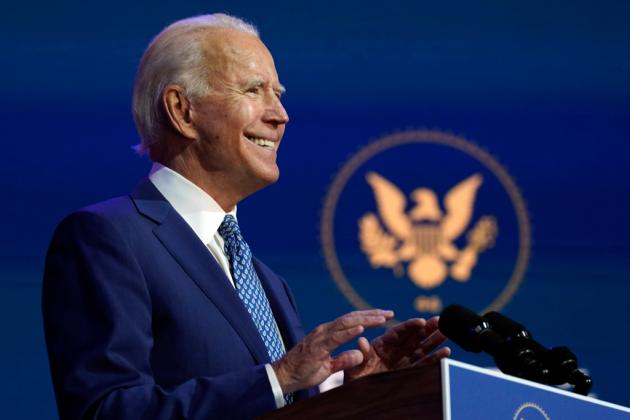 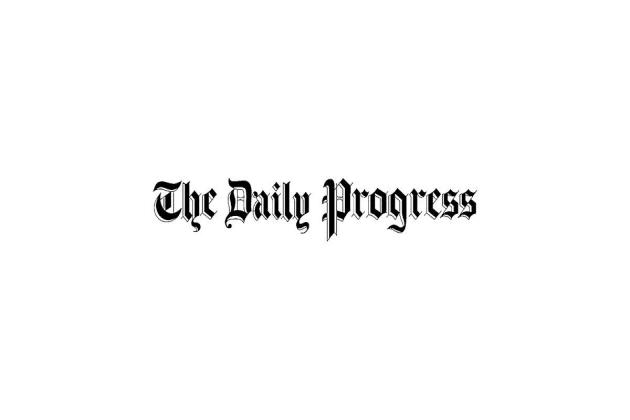 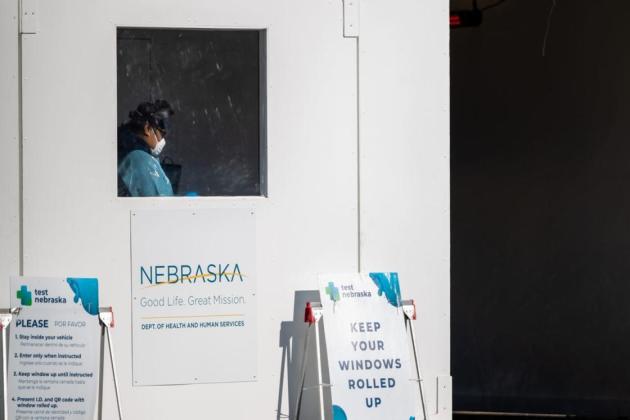