Washington [US], November 22 (ANI): US President Donald Trump, who participated in his final Group of 20 summit on Saturday, skipped a special side-conference focused on coronavirus pandemic and was later spotted at his golf course outside Washington.

It was unclear all week whether Trump would even be present for the year's G20, which is being mostly virtually due to the coronavirus pandemic.

When the summit started, Trump was among the nearly two dozen world leaders beaming in from the White House situation room, CNN reported.

However, only 13 minutes into the summit, Trump was sending tweets focused on his efforts to overturn the results of the US presidential election.

By 10 am Eastern Time, the President had departed the White House on his way to his namesake golf club outside Washington DC.

He was there when the "side event on pandemic preparedness" got underway, featuring remarks from French President Emmanuel Macron, German Chancellor Angela Merkel, South Korean President Moon Jae-in and several other world leaders. Trump did not participate.

He is due to join another session of the G20 on Sunday morning, according to the White House schedule. But that is likely the last time Trump will meet a summit setting with other world leaders as the end of his presidency nears.

White House press secretary Kayleigh McEnany said that Trump in his remarks "discussed with other world leaders the need to work together to restore strong economic growth and jobs as we overcome the COVID-19 pandemic.""During his remarks, President Trump highlighted how the United States marshalled every resource at its disposal to respond to the crisis, as well as the unprecedented economic recovery of the United States on a foundation of tax and regulatory cuts, energy independence, and fair trade deals," the spokeswoman said in a statement.

"He spoke about the aggressive actions and safety measures the United States took to protect the vulnerable, pioneer groundbreaking treatments, and develop vaccines and therapies at record-setting speed, which will save millions of lives. President Trump also reaffirmed the importance of the G20 working together for future economic growth and prosperity," she added. (ANI) 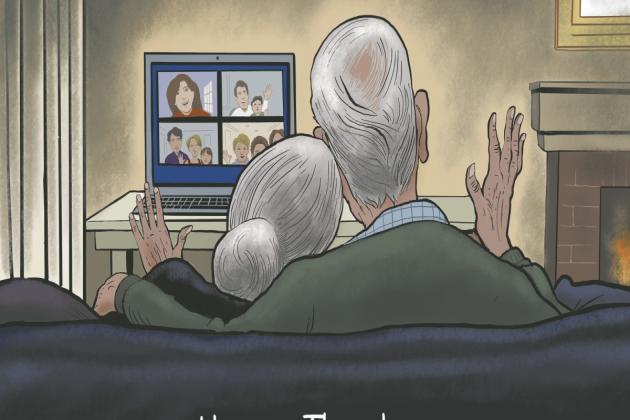 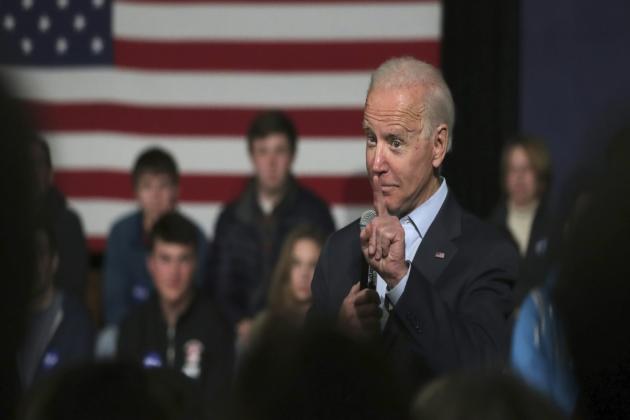 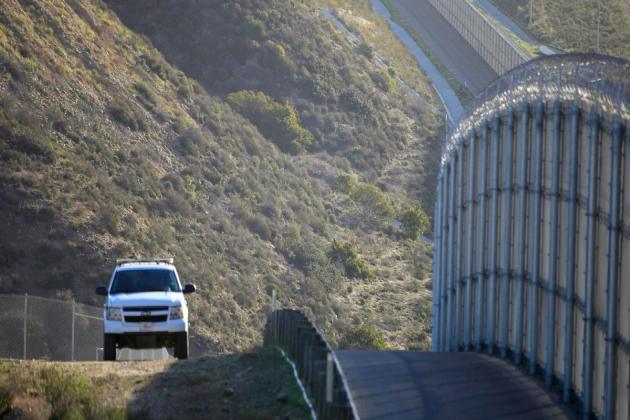 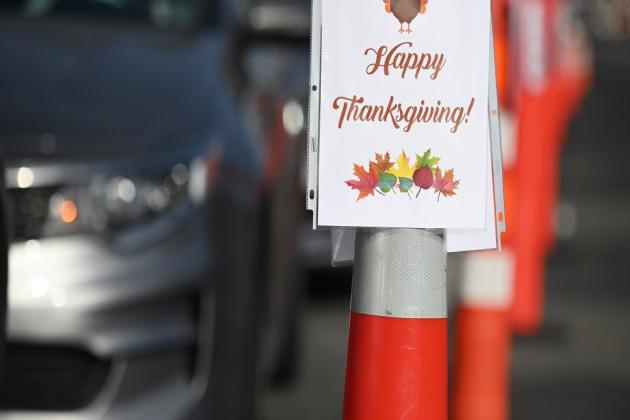 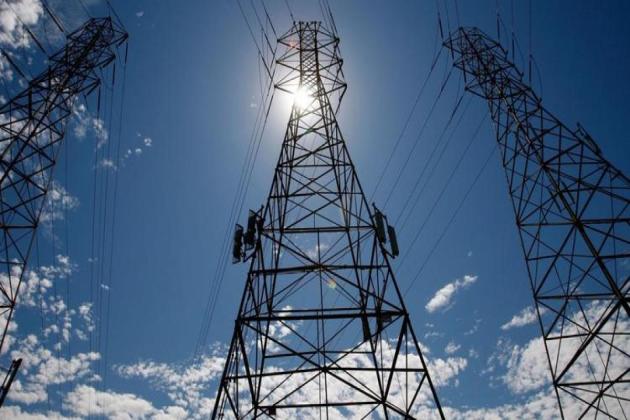 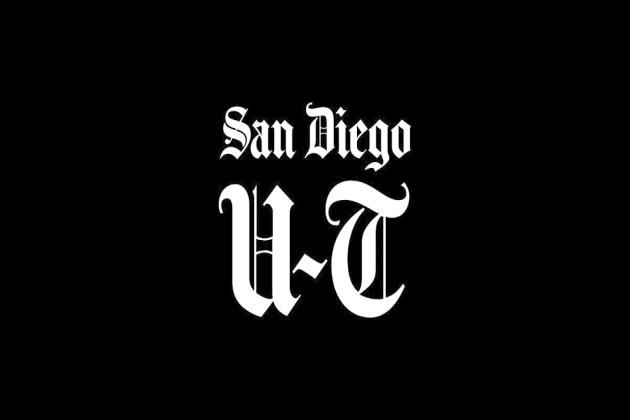