The throne speech: Fiscal prudes are fretting about the wrong issues 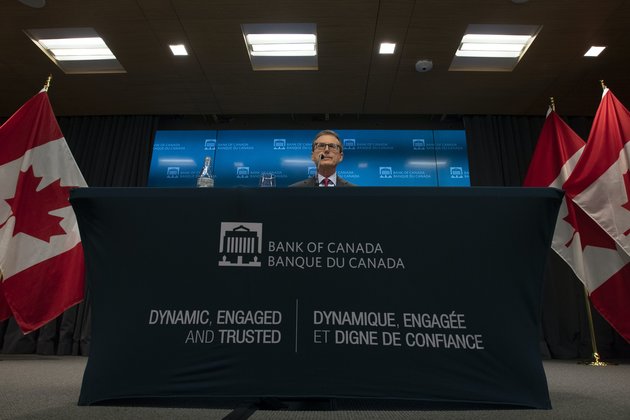 By all accounts, the federal government is planning a bold and ambitious agenda when it unveils its speech from the throne in Ottawa later this month.

For some, this promise doesn't compute. How can the federal government spend more when it's already staring down a $350 billion deficit?

On the left, there are calls for new taxes to support the ambitious spending. On the right, the call is for spending restraint because of a distrust of big government. In the middle, the parliamentary budget officer (PBO) is warning that the current fiscal path is unsustainable, lending support to those who insist on "fiscal anchors" like the debt-to-GDP ratio touted by the government until COVID-19.

All sides agree that we can't deficit spend indefinitely.

Either way, Canadians will feel the pinch if these ideas - some combination of tax increases and spending cuts - are integrated into the throne speech. It's a pinch we can't afford because while the left, right and middle worry about accounting entries and the associated distribution of power in our society, the real world that we live in - and that we're leaving behind for our children - is in trouble.

The fiscal prudes are worrying about the wrong things.

Our climate shows signs it has crossed a tipping point. COVID-19 has worsened the fissures of inequality that threaten our social fabric.

Many struggle to find an affordable place to live because, improbably during the COVID-19 pandemic, home prices are rising. Unemployment could be stuck near 10 per cent for quite some time. Our infrastructure needs updating. And of course, we've failed to address shameful crises of education, health, water and more in Indigenous communities.

The left, the right and people who should know better, like the PBO, are wrong because they cannot escape thinking of the federal government as if it were a household whose credit card was maxed out. They worry the credit card company (bondholders) will cut us off so we have to cut spending or get another job (raise taxes) to make it all work. Who wants that?

What they all seem to forget is that the federal government has the power to create new money. In fact, it effectively creates new money every time it spends. Confused? Think of it this way: who "makes" the Canadian dollar (most of it is digital)? Not Russia. Not the United States. The answer is the Canadian federal government. And it has to spend those dollars before it can tax them back.

The upshot is there's no need to tax citizens first only to spend later. Rather, taxes help regulate the supply of money. Similarly, there's no need to sell bonds to deficit spend because, again, the government is the sovereign. That means it's the money-maker, rule creator, interest rate setter and the credit card company all in one.

And when the government deficit spends, that puts more money in the hands of households, as the recent sharp downturn in household debt illustrates.

Before the crisis, you could be forgiven for not understanding any of this. You have to dive deep into the workings of fiscal and monetary policy to see how it all works, as economists like University of Ottawa professor Marc Lavoie have done.

U.S. economist Stephanie Kelton, a professor at Stony Brook University in New York, has written a best-selling book, The Deficit Myth, that boils it all down in an accessible way.

If reading an academic article or a book isn't your thing, take a look at the data.

The chart below shows that the Bank of Canada now owns about a third of federal government debt - through nothing more than typing into existence money at more than double its usual rate.

Must be mindful of inflation

Does this mean there are no limits to spending? Of course not. We have to be mindful of inflation and, in Canada, exchange rates. But it does change the conversation.

Instead of asking how we can "find the money" to provide clean water, we need to start thinking about the cost of not providing it.

Instead of worrying about whether we can help Newfoundland and Labrador avoid bankruptcy (it doesn't have a central bank), we ask about the cost of impoverishing a province.

Instead of begging bond investors to fund the climate change battle, we ask about the cost of massive fires, once-in-a-hundred-year floods and the price of adapting to these events.

Instead of insisting we balance the budget, we understand that the federal government's deficit is our financial asset.

These are the real choices we make when we admonish the federal government for an ambitious spending plan and urge instead tax increases, spending cuts or fiscal anchors.

It's time we had a serious conversation that starts by recognizing the way things really work (government as sovereign), takes into account inflation constraints and stresses the real trade-offs (like higher household debt) of fixating on fiscal targets instead of real outcomes.

While we can't do everything, we can do more - and we can't afford to do less. 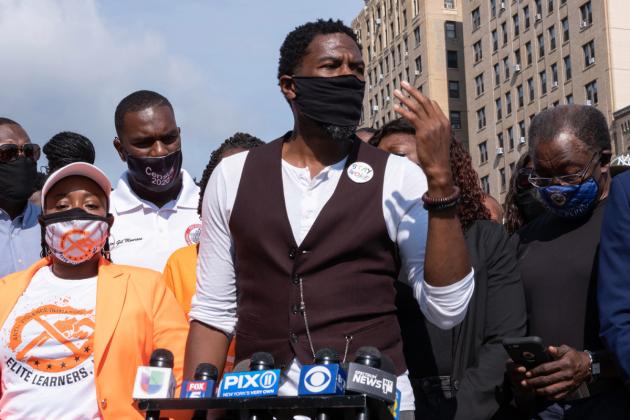 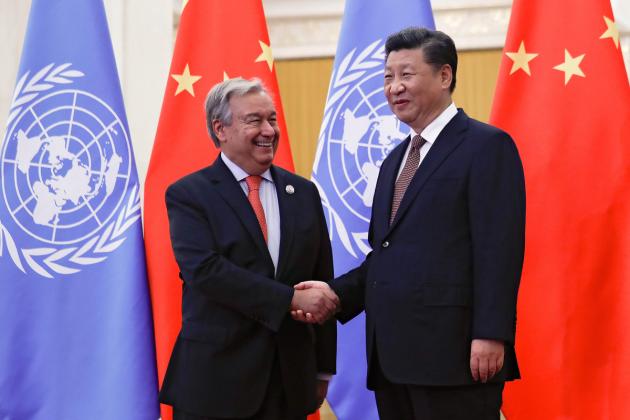 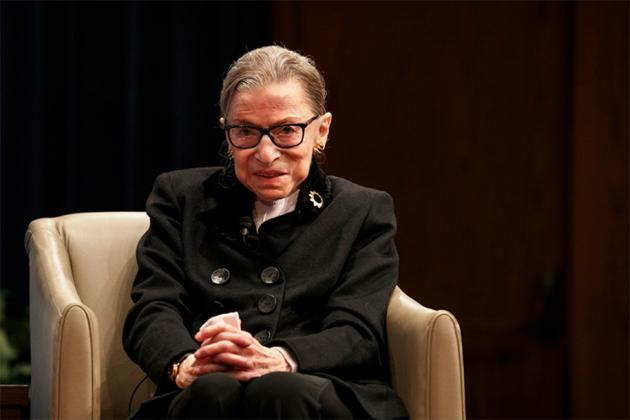 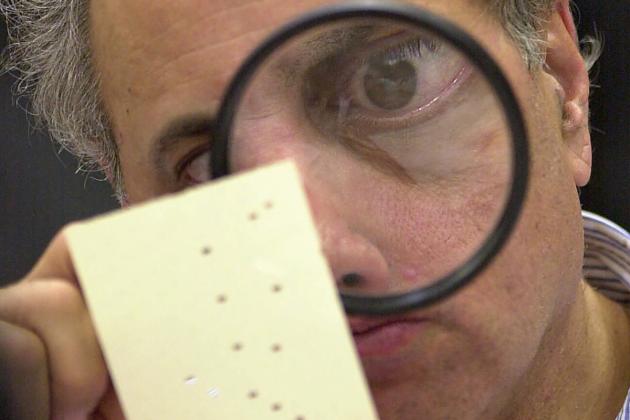 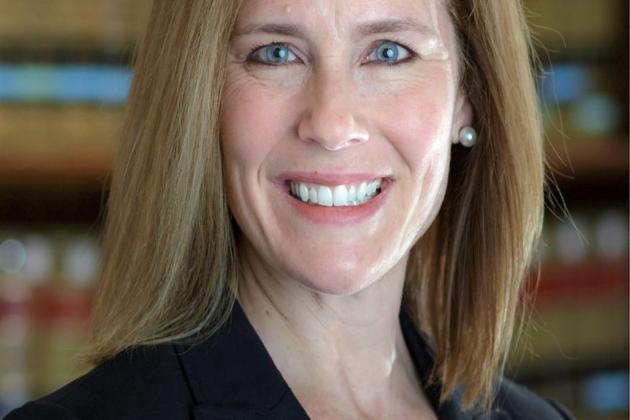 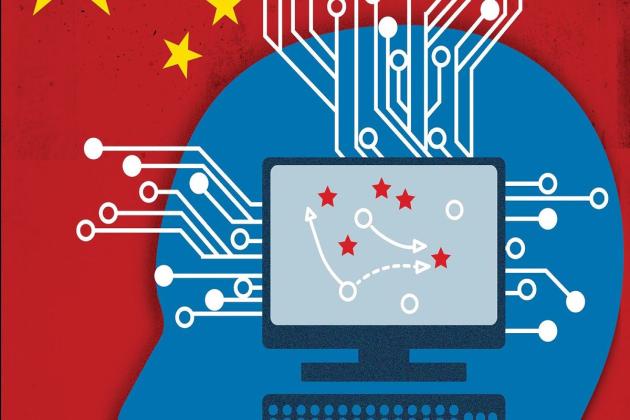