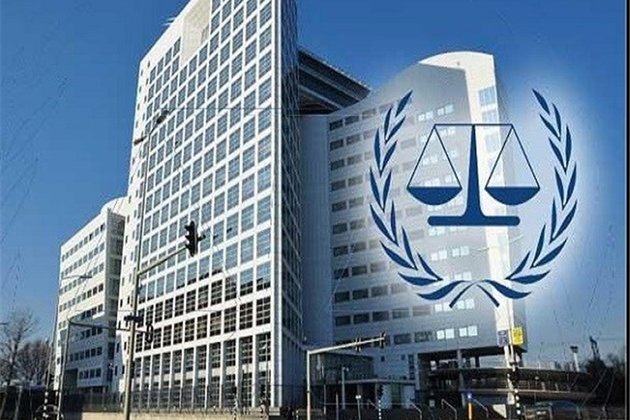 TEHRAN, Iran (Tasnim) - The United States and Iran will face off at the UN's top court on Monday in the latest round of a battle over sanctions on Tehran reimposed by US President Donald Trump.

Tehran dragged Washington to the International Court of Justice (ICJ) in The Hague in 2018 after Trump pulled the US out of a landmark international nuclear deal with Iran.

They will argue over the coming week about whether the court, set up after World War II to deal with disputes between UN member states, actually has jurisdiction in the case, AFP reported.

Iran says the sanctions brought back by the Trump administration breach the 1955 "Treaty of Amity" between the two countries, signed long before the 1979 Iranian revolution severed ties.

Tehran won an early victory in October 2018 when the ICJ ordered sanctions on humanitarian goods to be eased as an emergency measure while the overall lawsuit is dealt with.

The US responded by formally ending the treaty.

The United States will first address the court on Monday at 1300 GMT about whether judges have jurisdiction in the case, while Iran will speak on Wednesday.

A decision on that issue could take several months, while a final judgment will take years.

Trump withdrew from the deal, known as the Joint Comprehensive Plan of Action (JCPOA), in 2018. Washington then reimposed sanctions on Iran.

Tehran took the case to the ICJ and, in response to Iran's request for "provisional measures" while the case is resolved, the judges two years ago found that some of the sanctions breached the 1955 treaty.

The ICJ is also dealing with a separate case over Tehran's bid to unfreeze $2 billion in assets frozen in the United States.

In February 2019 the court said the case could go ahead, rejecting US arguments that Tehran's alleged backing for terror groups should disqualify its lawsuit.