Crew Dragon undocks from ISS, headed back to Earth 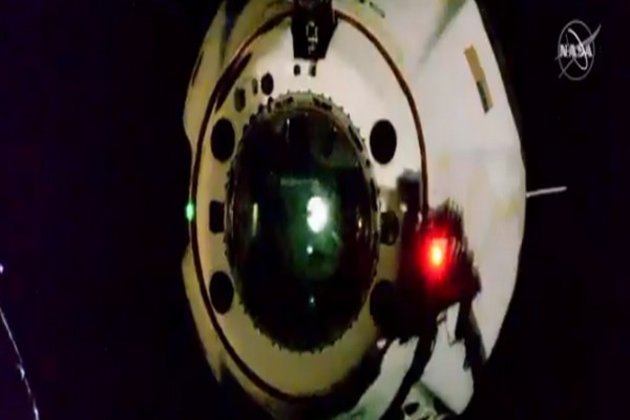 Washington D.C. [US], Aug 2 (ANI): SpaceX's Crew Dragon spacecraft with astronauts Robert Behnken and Douglas Hurley has successfully undocked from the International Space Station (ISS) and is headed back to Earth, reported Sputnik.

As per the report, Crew Dragon successfully separated from the ISS at around 23:34 GMT on Saturday.

""Dragon departing." The @SpaceX Dragon Endeavour undocked and separated from @Space_Station. @AstroBehnken@Astro_Doug are on their way home to planet Earth," NASA said in a tweet.

"Confirmed: the @SpaceX Dragon Endeavour has exited the "approach ellipsoid" around the @Space_Station and is on a safe trajectory," said NASA in another tweet.

Hurley and Behnken arrived at the orbiting laboratory in the Crew Dragon on May 31 following a launch from NASA's Kennedy Space Center in Florida on May 30. This is SpaceX's final test flight and is providing data on the performance of the Falcon 9 rocket, Crew Dragon spacecraft and ground systems, as well as in-orbit, docking, splashdown, and recovery operations. (ANI) 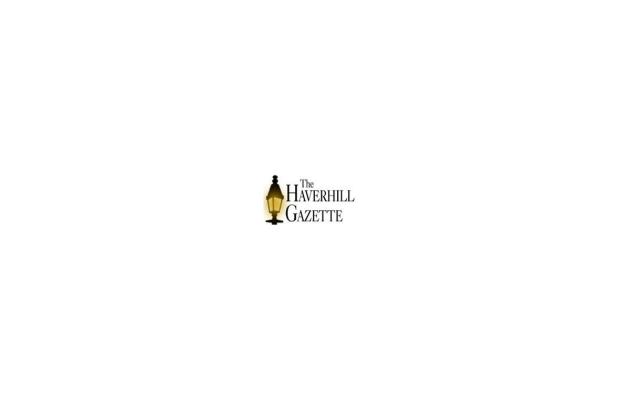 Another vaccine needed - for misinformation - Editorials - hgazette.com The Harvell gazette ... 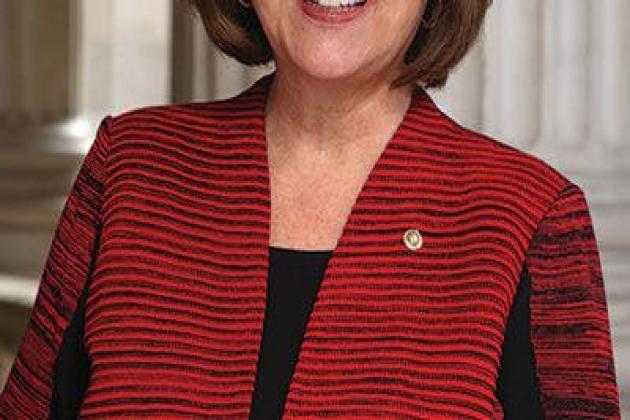 Guest Editorial- No to a US-China cold war 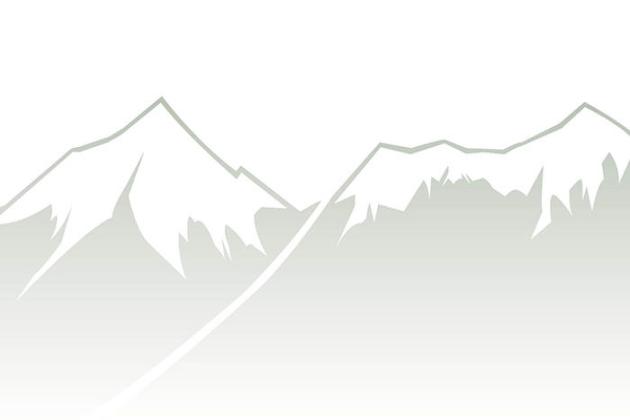 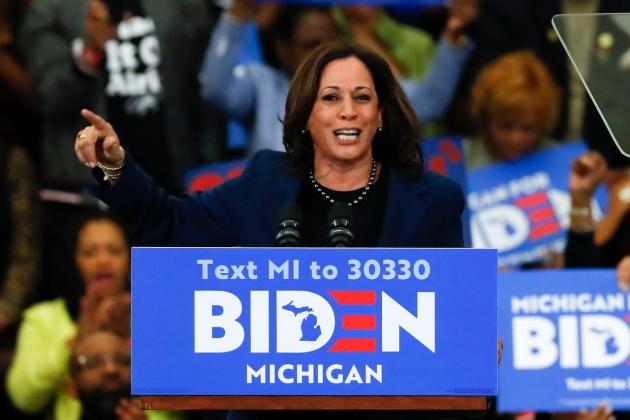 Editorial cartoons for Aug. 9, 2020- Back to school, coronavirus math, voting by mail 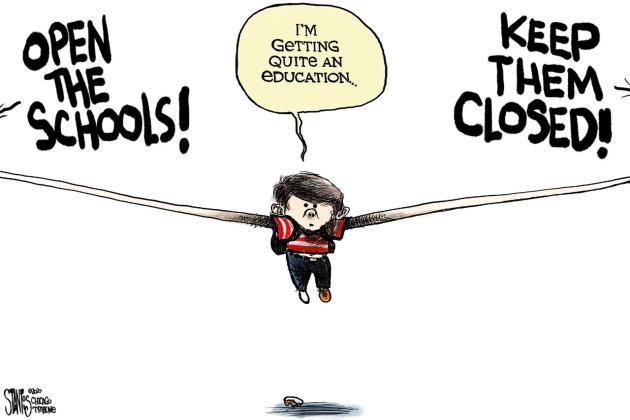 Editorial cartoons for Aug. 9, 2020: Back to school, coronavirus math, voting by mail syracuse.com ...

Coronavirus has made life even harder for rural hospitals s 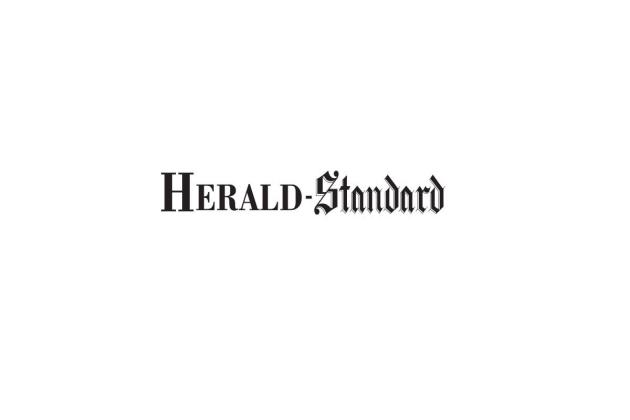 Coronavirus has made life even harder for rural hospitals Uniontown Herald Standard ...

ABU DHABI, UAE - A phone call by U.S. President Donald Trump clinched what is being described as an 'historic ...

The catastrophic blast which led to the deaths of more than 200 in Beirut on 4 August, has prompted more ...

PERTH, Western Australia - A 28-year-old man was scheduled to appear in Perth Magistrate's Court on Friday over allegations he ...

NEW YORK CITY, New York - A man who was arrested as he was about to board a plane at ...

BEIRUT, Lebanon - The World Food Programme (WFP) is racing to prevent food shortages in Lebanon as the country continues ...

Rush, but not race, to develop coronavirus vaccine