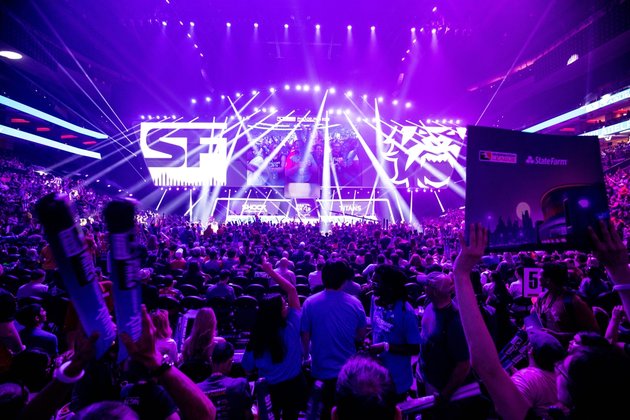 Another Overwatch League player is retiring to pursue a career in Valorant.

On Saturday, Shane "Rawkus" Flaherty, an original member of the Houston Outlaws, became the latest to leave the league.

"Hey Outlaws fans, it's a sad day in H-Town as we bid farewell to our 1," the team tweeted. "Please AnteUp and wish Rawkus a thank you worthy of his 3-year run with the Houston Outlaws!

Rawkus, a flex support, joined the Outlaws in October 2017 and is a three-time member of Team United States in the Overwatch World Cup. The U.S. won the 2019 tournament

The 26-year-old said goodbye to his fans, the organization and his teammates in his own social media post later Saturday.

"Today is officially the end of my Overwatch career," he began his statement. "While I'm excited for my future, today is incredibly bittersweet for me. This decision wasn't taken lightly. I've lost so much sleep over this because of all the amazing people I've met and the memories we've made. In the end, I have to do what my heart is telling me and I'll never forget the last four amazing years of my life."