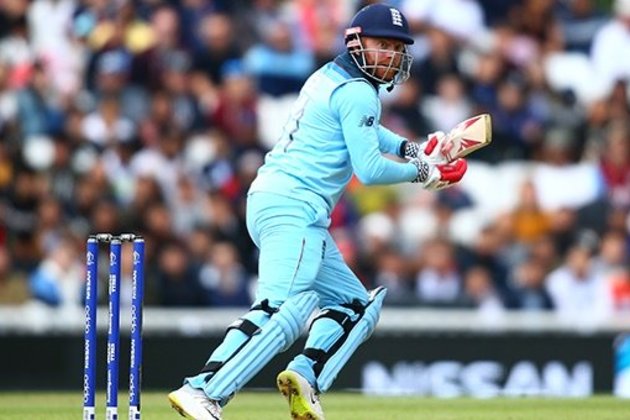 The wicket-keeper's exit for 82, however, sparked a mini-collapse that saw three wickets lost for six runs.

Victory left England 2-0 up in a three-match series that concludes at the Ageas Bowl, the venue for all three matches, on Tuesday.

Campher came into bat with Ireland again deep in trouble at 78-5.

This series, being played behind closed doors because of the coronavirus, also launches the new World Cup Super League, which will determine qualification for the 2023 50-over showpiece in India.