US Consumer Spending Up, But Could Dip as COVID Caseload Grows 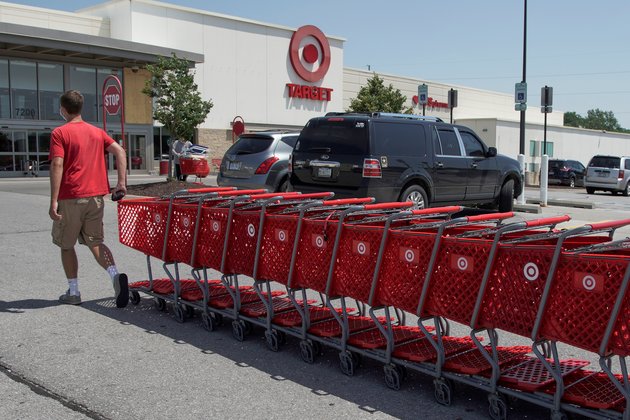 U.S. consumers increased their spending by 5.6% in June, the Commerce Department said Friday, following a record 8.5% consumer spending jump in May.

Analysts, however, say the effects of a rapidly increasing coronavirus caseload could wipe out the turnaround.

"The pace of the [economic] recovery looks like it has slowed since the cases began that spike in June," said Federal Reserve chief Jerome Powell at a press conference Wednesday.

But as the U.S. pandemic has worsened, surpassing 4.5 million confirmed infections, many areas that reopened in June have put their plans on hold. The District of Columbia and Puerto Rico, alongside 25 states, have reported a rise in cases over the past two weeks, according to The New York Times.

Meanwhile, the government's one-time stimulus checks have largely been spent, and an expanded federal unemployment benefit system, which gave recipients $600 a week, will end Friday.

After a 12.1% surge in personal income in April, largely driven by federal aid, personal income declined 1.1% in June, following a 4.4% drop in May, according to the Commerce Department report.

Friday's report came just one day after the department revealed that the U.S. economy shrank by an annualized rate of 32.9% from April to June. It was the worst quarterly GDP fall on records that date back to 1947, and three times as bad as 1958, the next worst year. The plunge in economic activity was driven by a drop in consumer spending, which makes up about 70% of the economy.