Liverpool CEO Peter Moore to step down at end of August 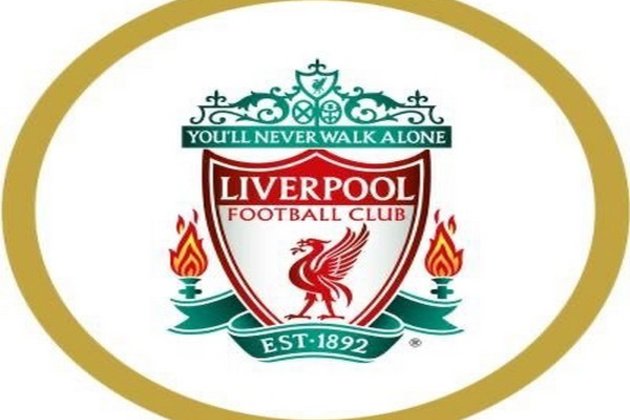 Liverpool [UK], July 31 (ANI): Liverpool on Friday announced that Peter Moore will step down as the club's chief executive officer at the end of August.

"Peter Moore will step down as Liverpool FC's chief executive officer at the end of August, following a successful three-year contract overseeing the club's off-pitch business operations," the club said in a statement.

Moore said he loved 'every minute' of the job at Liverpool.

"I've loved every minute of the job here in Liverpool and feel privileged to have moved the club forward on its civic, commercial, and community operations during the last three years. It's been an incredible journey and I'd like to pay tribute to John, Tom, and Mike for giving me the opportunity to lead the business operations at Liverpool," the club's official website quoted Moore as saying.

The club also announced that Billy Hogan, currently managing director and chief commercial officer, will assume the role of the chief executive officer from September 1.

"On behalf of all our staff, partners and other stakeholders, I'd like to place on record our thanks to Peter for his leadership during the past three seasons and wish him well on his return to the US with his wife Debbie," said Hogan.

"Having been privileged to work at this club for over eight years, it is truly an honour to take up the role of chief executive officer and continue with the great work that has been done to date across the entire organisation," he added.

Liverpool won the 2019-2020 season of the Premier League. The club finished the season with 99 points, 18 points ahead of the second-placed Manchester City. (ANI)