Baltimore, MD (Merxwire) - Last week, the Coronavirus Tracking Epidemic Intelligence content reported in Merxwire showed that the number of deaths in Italy lags behind the UK. But in recent days, the number of deaths in the UK has surpassed Italy, and confirmed cases and deaths around the world are still increasing, and all countries can't slack off.

COVID-19 is spreading all over the world, death data continues to rise, and countries are implementing various restrictive policies to try to stop the spread of the virus. The latest data from COVID-19 Dashboard by the Center for Systems Science and Engineering (CSSE) at Johns Hopkins University (JHU)So far, more than 4 million confirmed cases in 187 countries worldwide, total number of deaths exceeds 270,000. Lethal rate is about 7%. At present, the most serious country infected with COVID-19 is still the United States, with 1,309,541 confirmed cases and 78,794 deaths.

Including the United States, the top 10 most affected by COVID-19 (ranked from the most confirmed cases): United States, Spain, Italy, United Kingdom, Russia, France, Germany, Brazil, Turkey, Iran. China is questioned by various countries as the source of the virus, there are currently 82,901 confirmed cases, with 4,633 deaths, the data of confirmed cases ranks 11th in the world, closely followed by Canada, Peru and India.

The Latest Situation in the UK

COVID-19 hit the United Kingdom. At present, the United Kingdom is the country with the largest number of deaths in Europe, but the British government said that "it is too early to conduct an international comparison." Among them, England, Wales and Northern Ireland are the most affected.

Notable things: The death toll of care homes continues to rise. In Scotland and Northern Ireland, care homes have overtaken hospitals as the place where most coronavirus deaths happen. Due to the low immunity of the elderly, once infected with COVID-19, may produce severe pneumonia or other symptoms, which may lead to death. Therefore, the government also pays special attention to the resources and measures of care homes.

According to data from Office for National Statistics, people living in poorer areas in England and Wales are more likely to die of coronavirus than in wealthier areas. ONS analysis shows that in the poorest areas of England, 55 deaths per 100,000 people, while only 25 in the richest areas. And figures released by the NHS show that more than half of the dead are people over 80.

Regional data show that the number of daily deaths in London has fallen the fastest, and the death toll in other parts of England and Wales is also declining, but at a slower rate. In addition, new research in England and Wales has shown that blacks are twice as likely to die of coronavirus as whites. According to the above analysis, inequality not only considers the age, but also includes the area where people live, as well as different ethnic health and resource conditions.

Want to learn more about the latest information on coronavirus? Please followmerxwire.com 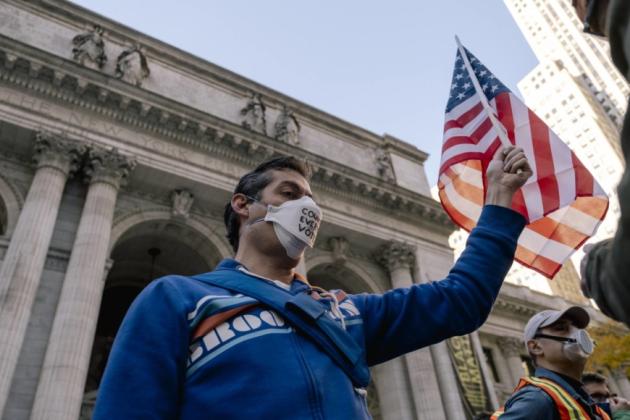 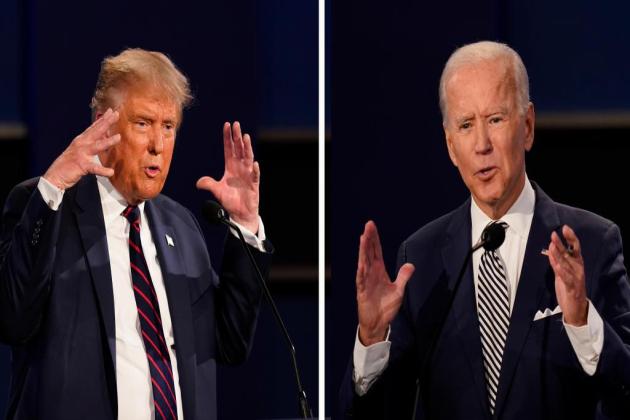 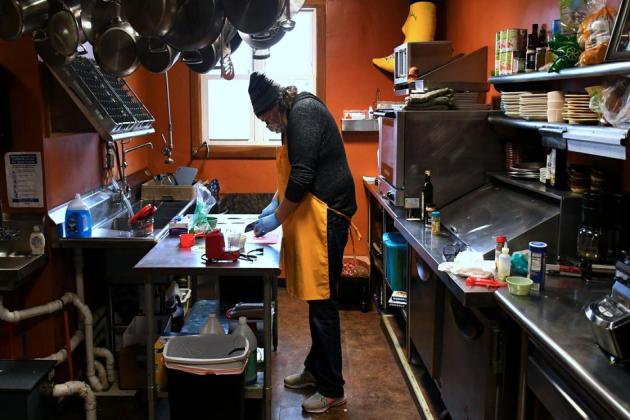 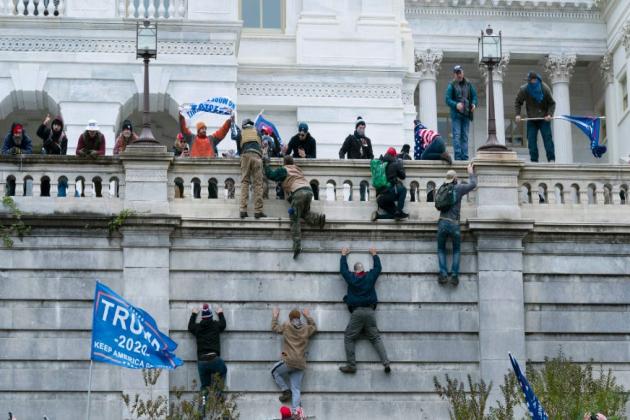 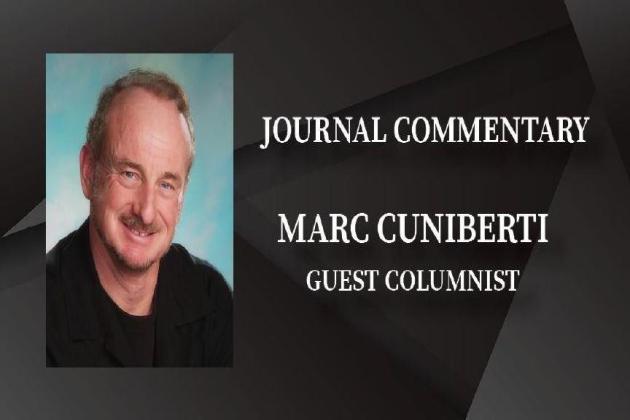