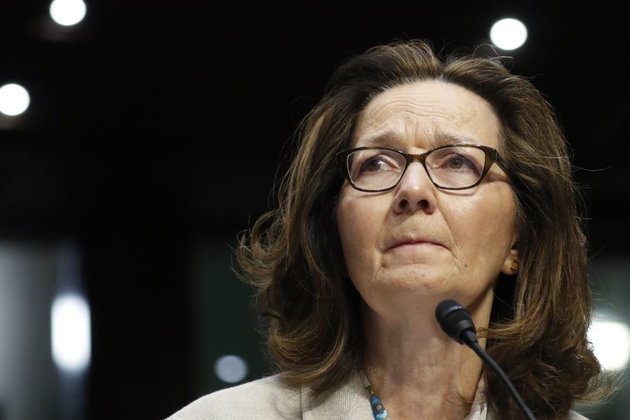 The briefing took place after the CIA was excluded last week when Secretary of State Mike Pompeo and Defense Secretary James Mattis spoke with senators about the journalist's killing.

Khashoggi, a U.S.-based Washington Post contributor who was a strong critic of Saudi Crown Prince Mohammed bin Salman (MBS), was murdered in October inside the Saudi consulate in Istanbul, Turkey.

The CIA concluded with 'medium to high confidence' that his killing was 'probably ordered' by MBS, The Wall Street Journal reported.

Despite the CIA's assessment, President Donald Trump has repeatedly dismissed it, calling it premature. Trump has, however, imposed sanctions on 17 Saudis for their alleged role in the murder.National Security Advisor John Bolton appeared uninterested last week in an audio recording of the killing that Turkish investigators shared with the U.S. intelligence community.

The Journal and other U.S. media outlets have reported the CIA has evidence that MBS exchanged 11 messages with a close aide who oversaw the murder shortly before and after it took place.

Saudi Arabia maintains the crown prince did not know anything about the murder, which it claims was an accident.

Sen. Lindsey Graham, a staunch ally of Trump, supports a Senate rebuke of the Saudi government, despite the Trump administration's reluctance to do it.

Graham voted for a resolution last week that would cancel U.S. support for Saudi Arabia's involvement in the civil war in Yemen.

Graham wrote in the Journal that 'it is important for Congress to signal that there is no excuse for recent Saudi behavior.'

An impeachment trial the world can appreciate 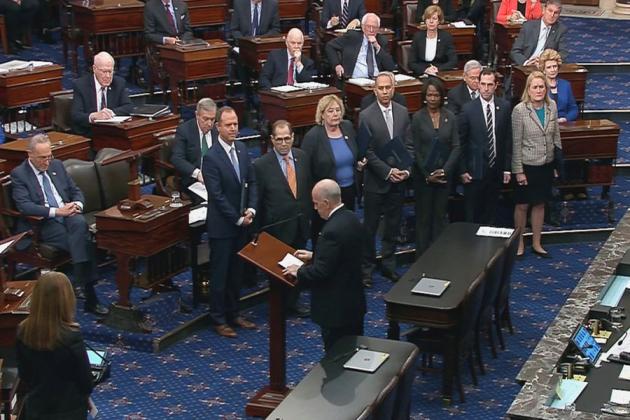 No matter ones view of Donald Trump, the Senate trial is a welcome display of accountability for people living under ...

Should universities be free? How will college debt affect my life? 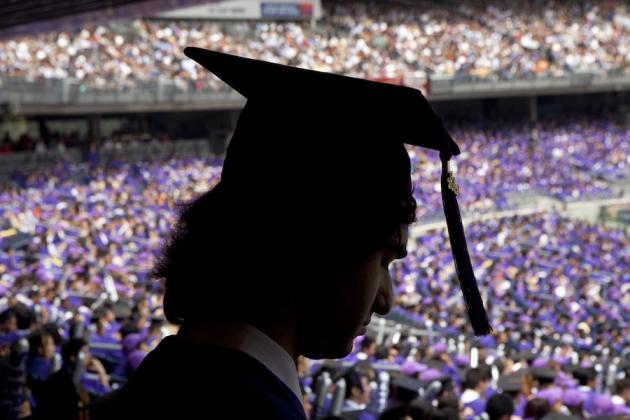 How will college debt affect you? Readers share a range of stories. Some left college debt-free, but others are still ...

A sunshine of truth in Chinas health scare 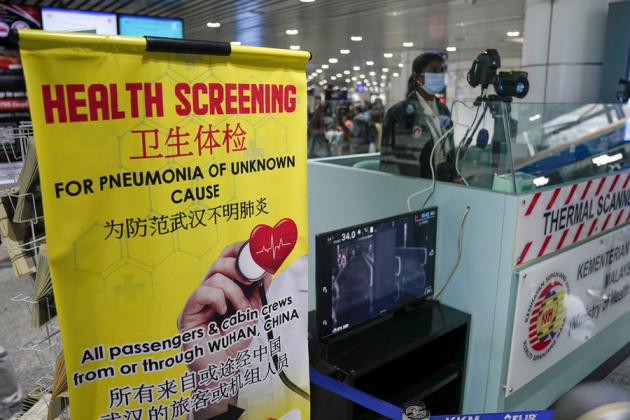 Compared with its reaction in past outbreaks of disease, Beijing shows a new willingness to adopt transparency as a rule ... 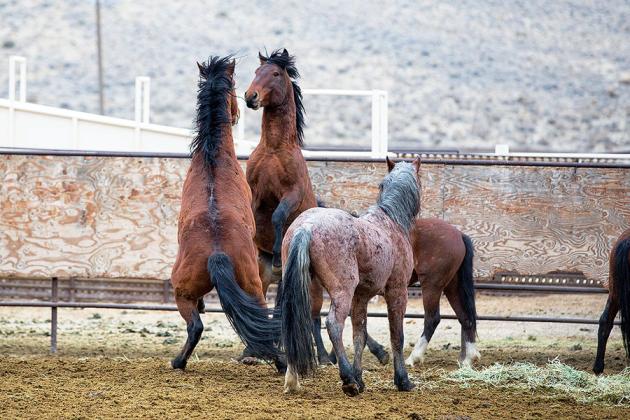 Wild horse populations are stressing the American West, yet the simplest solution sending them to slaughterhouses is, for many, abhorrent. ...

Why Europe seeks to fix Libya for its own future 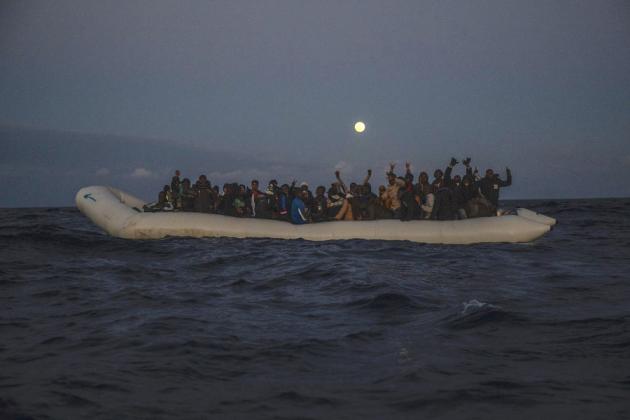 Ending a civil war in Libya may be a step toward ending the European Unions conflict over migration. ... 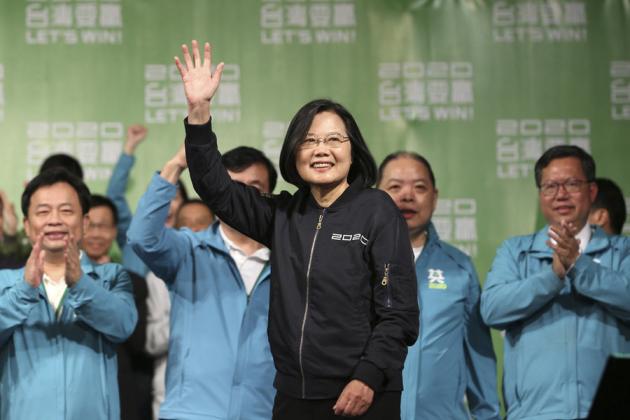 A fair election not only bolsters the islands independence from China, it reinforces President Tsais drive to tap Taiwans freedoms ...

WHO: Coronavirus could spread to other countries "in coming days"

GENEVA, Switzerland - The World Health Organization (WHO) says the novel coronavirus could spread to other countries "in the coming ...

BRASILIA, Brazil - Brazil has shown a marked increase in foreign investment over the last year, pushing it from sixth ...

NEW YORK, New York - Fox News has doubled down on the impeachment of President Donald Trump, with its top ...

Caribbean and Latin America deadliest region in world for journalists

It has been a deadly decade for journalists across the world, however last year there was a glimmer of hope ...

BAGHDAD, Iraq - Two rockets have landed near the U.S. embassy in Baghdad located in the heavily fortified Green Zone, ...

Taking a look at the politicisation of antisemitism

LONDON, UK In 2004 Greg Philo and Mike Berry authored Bad News from Israel, a ground-breaking work for the Glasgow ...