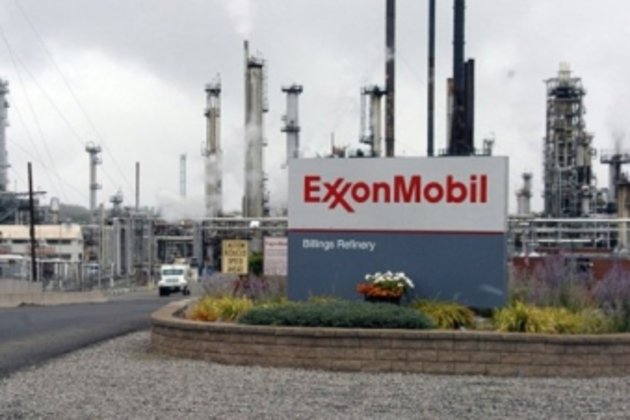 PanARMENIAN.Net - Exxon Mobil is seeking to sell its stake in Azerbaijan's largest oil field, once dubbed the 'contract of the century', as the U.S. oil and gas giant re-focuses its global operations, industry and banking sources said, according to Reuters.

Exxon is hoping to raise up to $2 billion from the sale of its 6.8 percent in the Azeri-Chirag-Gunashli (ACG) field in the Caspian Sea, according to the sources.

The sale would mark the end of a 25-year journey. Exxon was among five U.S. oil companies that helped create Azerbaijan's current oil industry soon after the collapse of the Soviet Union, and signing the deal in 1994.

The deal was dubbed by Azerbaijan and partners as the 'the contract of the century' thanks to the field's large reserves and hopes of future major discoveries that would help Europe diversify away from Russian oil and gas.

Even though the project is operated by British oil major BP, it had received substantial U.S. government support and a total of five American companies initially participated in the deal, including Exxon, Amoco, Unocal, Pennzoil and McDermott.

The project received particular Western support due to hopes it would help cut Europe's reliance on Russian energy, but those hopes faded as new large discoveries failed to materialize.

Most U.S. companies sold out of the project or were acquired by rivals, while U.S. support to the Azeri administration also shrank.

Azerbaijan also became more assertive in controlling its energy wealth by building up large stakes in its energy projects via state company Socar.

If Exxon was to sell out of ACG, it would leave Chevron as the only U.S. company in the project, with a stake of 9.57 percent, the third largest after BP and Socar, with 30.4 and 25 percent respectively.

The ACG fields still account for the lion's share of Azeri oil output. They produced around three quarters of overall Azeri crude output, or nearly 600,000 barrels per day, in the first half of 2018.

Exxon has in recent years increasingly focused on developing shale fields in the United States, as well as a string of large oil discoveries in Guyana. 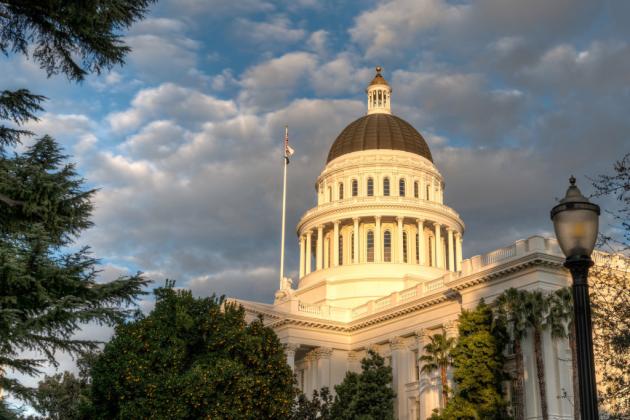 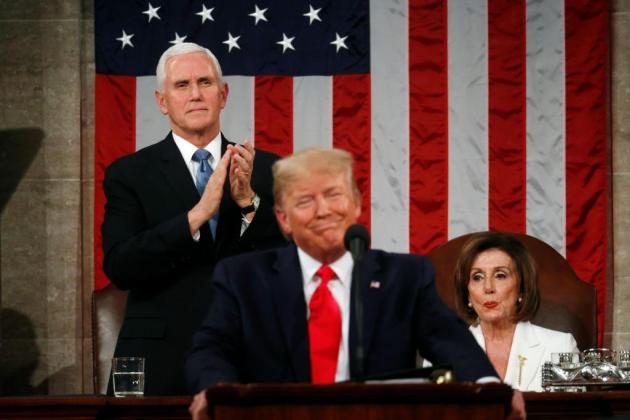 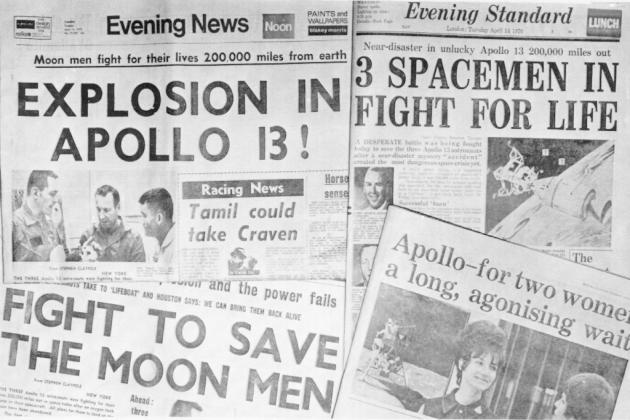 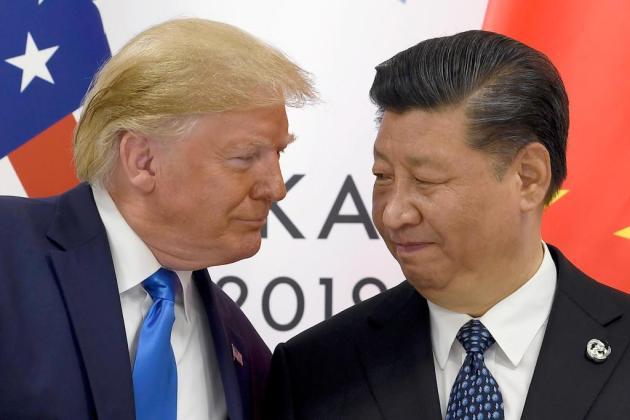 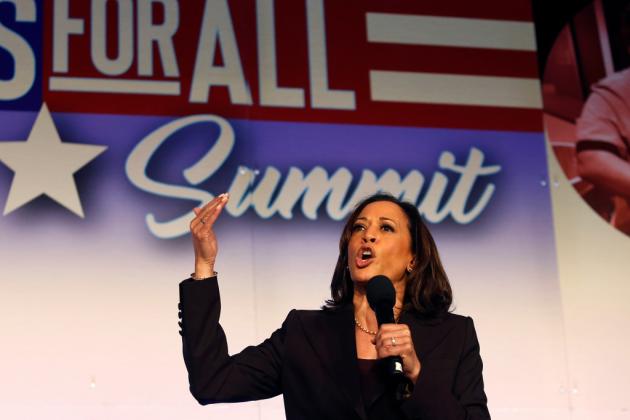 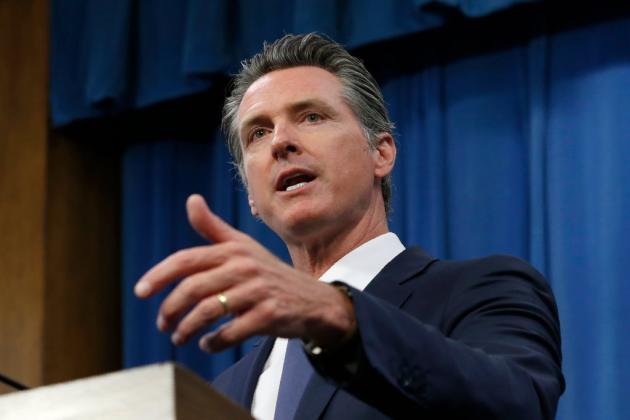