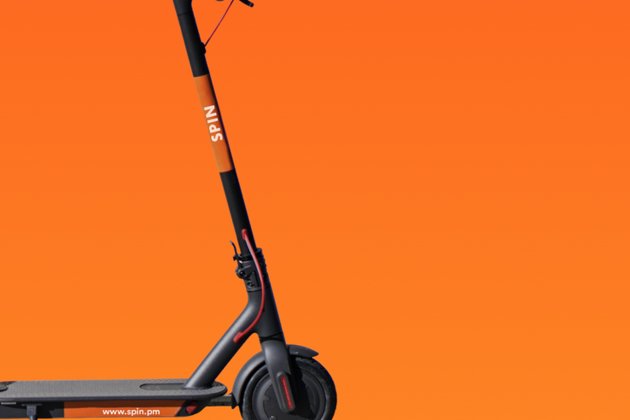 In its announcement, Ford announced that it will invest $200 million in the San Francisco-area eScooter startup that was set up two years back.

Speaking about the acquisition of Spin, Marcy Klevorn, president of Ford's mobility unit, said the acquisition "fills a gap in our mobility portfolio," while providing "accessible and affordable transportation" in cities and on college campuses.

Klevorn added, "Our overall strategy is to provide customers with a choice, whether it's buy or lease (a vehicle) or pay by use. We're trying to adapt to where the market is going - and scooters complement that."

Sundeep Madra, head of the automaker's Ford X startup incubator added that Ford plans to expand Spin over the next 18 months, from 32 markets to more than 100 in North America.

According to the company's announcement, Spin will be a wholly owned Ford subsidiary, operating out of San Francisco.

The electric scooter movement, which became a revolution in the Bay Area, has now continued expanding across big cities in the U.S.

A sorry pitch from Astros' cheaters 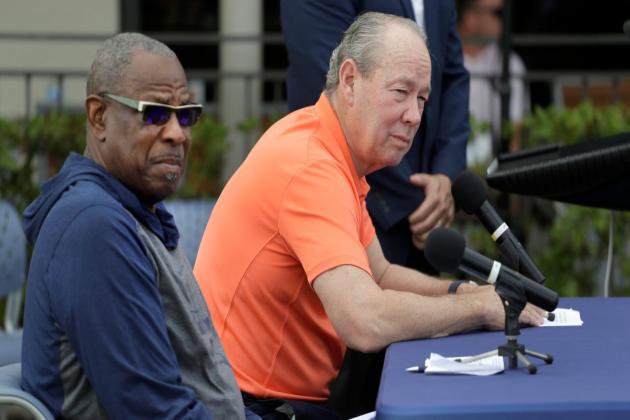 Team in baseball's sign-stealing scandalapologizes but only after getting caught. ... 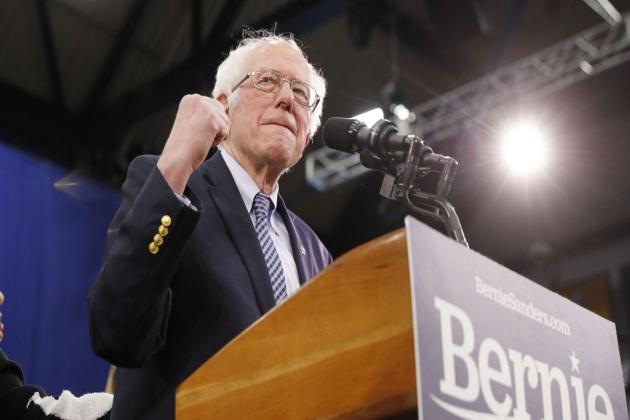 Backing and bucking the winds of change 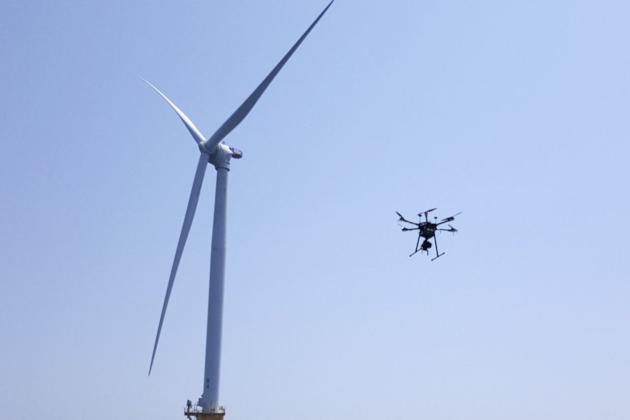 Opposing viewpoints on the installation of the South Fork Wind Farm. ...

An overdue check on power 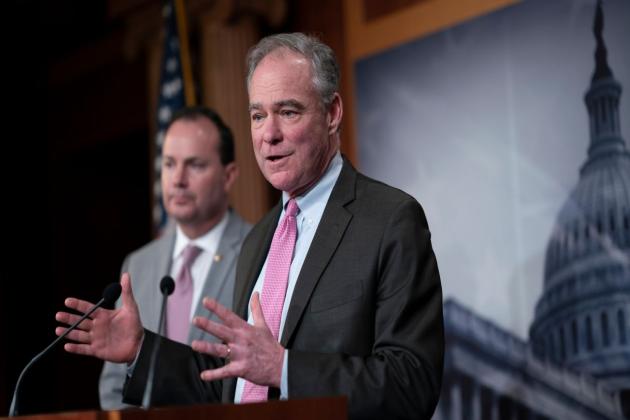 Check on power is needed no matter who is president. ... 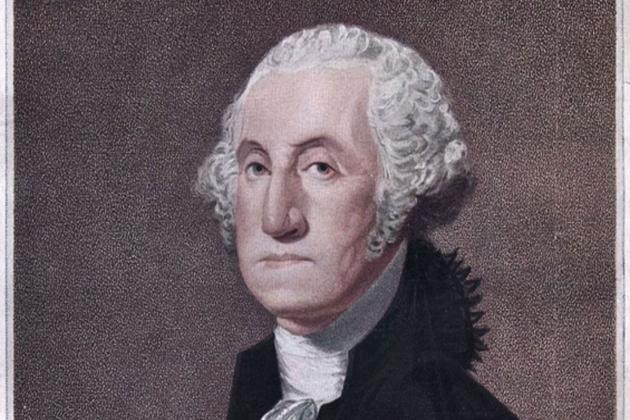 The myths about the first president of the United States of America are as illuminating as they are false. ...

Wisdom from The White House 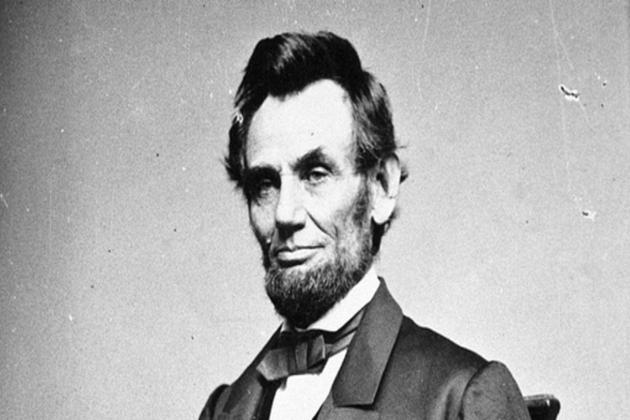 On Presidents Day, some words of wisdom from past leaders. ...